Stirring Up Dialogue With Controversial Topics: It’s Time to Wake Up, Not Lighten Up. 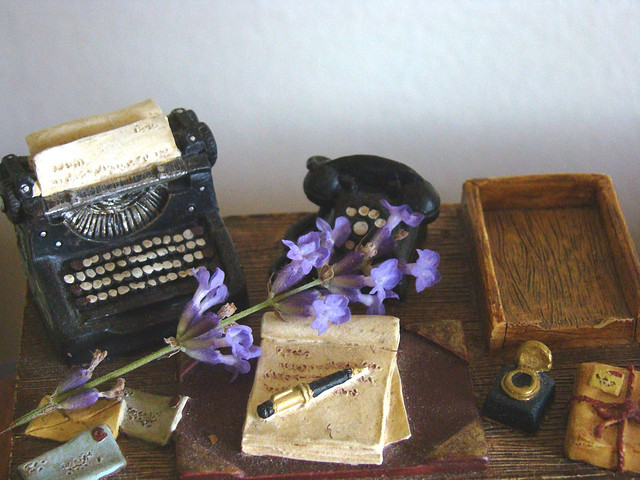 On July 4th, my article about this holiday was published, in which I stated five reasons why I choose not to celebrate the traditional activities.

My main message was to illustrate the effects on our environment: the toxins in fireworks, the result of firework explosions on wildlife and domestic pets, consumptive waste, consumerism, and commercialism.

This is my most controversial piece yet, and also my first one for elephant journal which has nearly 900,000 followers.

The slew of varying comments from strangers on the journal’s Facebook page created a debate. Some were greatly supportive and aligned with my message, while others were critical. There were assumptions made about me that aren’t true.

Some commenters demonstrated that they were offended.

In contrast to the many positive comments, I was called Debbie Downer and a wet blanket, was accused of being a boring person, and told that my article was a buzzkill.

One woman said, “Go hug a tree while eating a veggie burger and braiding your armpit hair.” I don’t grow my armpit hair, but if I did I wondered why it would offend her.

I was also told to lighten up, to which someone else replied, “This lighten up-who-cares-it’s just one-day attitude isn’t working. It’s time to wake up, not lighten up.”

Another person wrote, “How about we celebrate our freedom by educating ourselves about what’s really going on in the world?”

A few challengers said I should move if I don’t like America, yet I never stated anywhere in my article that I don’t like it. In fact, there are a number of reasons I like this country and I am appreciative of the freedoms America has that many other countries do not.

For many people, this holiday is a chance to picnic and party, just as I went to a 4th of July party last year, but my motivation in going was to see friends and socialize, rather than to specifically celebrate the 4th.

A friend mentioned on Facebook that her family didn’t go to the fireworks this year.

Why should not going to fireworks be considered un-American?

A major part of the 4th is the togetherness of family and friends and I’m all for that part of it. I do believe in tradition and celebration, but to a certain extent. More so, I believe in the importance of raising consciousness. I never said we should not celebrate at all. What I did say was, “Why don’t we celebrate the independence of our country with something that’s healthier for it? Is polluting the air and water a patriotic way to recognize this holiday?”

Back in the early days of celebrating Independence Day, our environment was not nearly as polluted and threatened as it is now.

As I said in my article, there have been years when I’ve seen fireworks and others where I haven’t, but in general I’ve become less involved in the whole holiday hullabaloo over time. And because I shared the truth about the environmental effects of some of the traditional celebratory activities, I was viewed by some to be against America. This is not the case. Yes, there are certain governmental and societal aspects about America that frustrate me, but every country has pros and cons.

The fact that a few people assumed that I’m not grateful for America’s freedoms is not only grossly wrong, but diverges from the root of my article. There are definite freedoms to celebrate and one of them that’s especially exciting is the recent Supreme Court ruling in favor of same sex marriage. Also, freedom of speech that allows me to have published my article and for everyone to express their opinions. There are things I celebrate about America and I can do this without dressing in red, white, and blue, going to see fireworks, or carrying a flag. Yet I do not judge others at all for these choices.

I was simply stating my choices and that a greener way to celebrate would benefit our environment and its inhabitants.

In support of my article, commenters said:

“I’m glad I’m not the only one that feels all these things about the 4th of July.”

“It’s not my holiday either, but I’ll celebrate the freedom I have not to celebrate.”

“I, too, think It’s pertinent to our growth as a culture to cease indulging in acts and celebrations that pollute the environment, prioritize consumerism, and encourage unhealthy eating.”

Another said that many Americans don’t think about the negative effects that certain actions have on the planet and our health, and that it’s hard for some people to swallow the truth.

Some other truths about 4th of July traditions are:

1.) Injuries and deaths happen from fireworks;

2.) Firework explosions cause some war veterans with PTSD to have disturbing flashbacks. (A friend said at some point she realized that fireworks are basically a recreation of the explosions of battle.);

4.) Rodeos cause stress and injury to the animals, confinement, and abuse by some workers

Perhaps by pointing out more truths like these, I will be criticized by some, but at the end of the day, I can’t worry about who agrees with me and who I’ve offended. We must stand up for what we believe in, while being open to other viewpoints and working to expand our empathy.

Because with the freedom of speech that is our American birthright, we as a nation have a greater chance to grow.

Finding Common Ground: This is why I Love Writing for Elephant Journal.