“Knocked Up” had it Wrong: What Childbirth Really Looks Like. {Video} 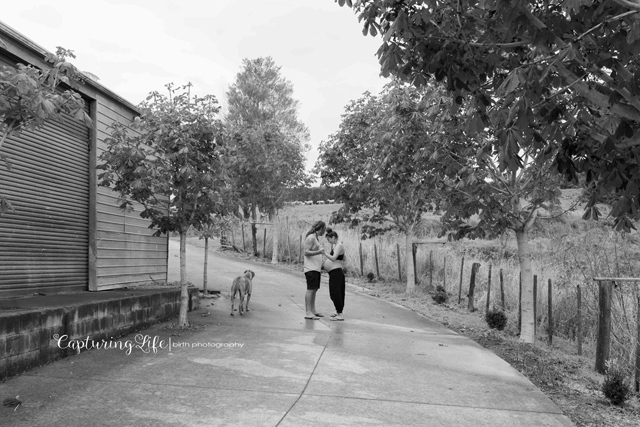 The first images of childbirth I ever saw were of my own birth.

My father took photos of the whole thing. And when I was young, I thought the mechanics of it were pretty gross, but I was fascinated by it. I asked my mom questions about it and I loved hearing the story over and over again.

So before I was even old enough to think about having a baby, I felt comfortable with the idea of birth. I wasn’t afraid of it.

If my education had been left up to the media, I would have been in a completely different state of mind leading up to the birth of my own children.

“Death is scary, but not nearly as frightening as birth…Motherhood, at least the way it is depicted on cable networks…is a menacing, grotesque fate that is mostly ill-timed….Horror makes for easy entertainment, of course, so it’s hardly surprising that the maternity ward would be milked for bloodcurdling thrills.”

This is why when I come across the work of a photographer like Cassie Emmett, I am excited and want to share it with everyone. 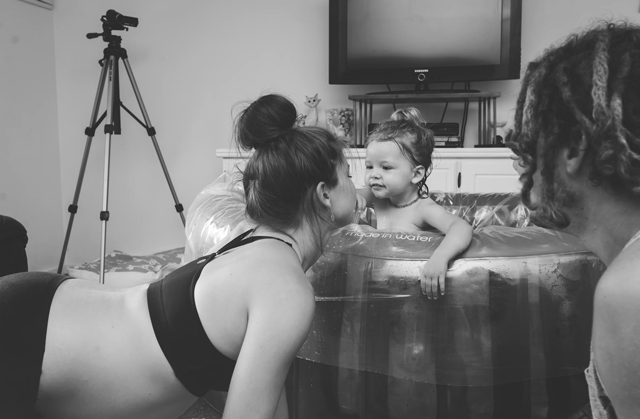 When I spoke to her after this video of the birth of Macklin was shared by a doula friend of mine on Facebook, she said being present at, witnessing and photographing childbirth has even changed her own perception of birth as a mother of three who birthed naturally.

“All my births were lovely and relatively straight forward but I had fear I think. Now I don’t, and would birth completely differently. It would be more of an experience rather than just a process. I would make it a day to be cherished and remembered.“

She has attended and photographed all sorts of births, from hospital to home, vaginal to c-section and even several natural breech births (something which, for many of us, is unheard of!)

But this birth sequence in particular stood out for me. Chloe, the woman giving birth here, is a midwife herself and a second-time mom. And to a certain extent that knowledge and confidence shows. But I still believe a birth like this is possible for most women if we only had different information and therefore a different perspective on birth. 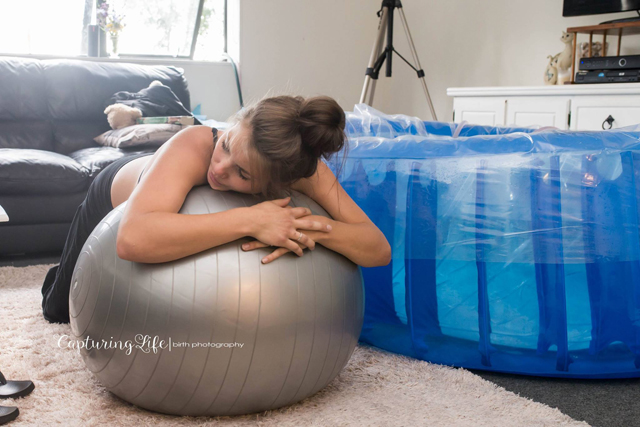 Even when she is obviously working through contractions, Chloe seems calm and composed. This is the complete opposite to what you will see in a Hollywood movie where the most common themes are speed, fear, pain and danger.

Childbirth educator and documentary filmmaker Vicki Elson said in an interview with Huffington Post about her film Laboring Under An Illusion: Mass Media Childbirth vs. The Real Thing (which she made in response to the wildly inaccurate TV and move portrayals of birth we are used to):

“Really what’s striking is that women who are otherwise smart and capable come to class feeling very scared of a normal physiological process. It’s getting worse over time, too, as people are exposed to more and more media.”

“Women are consistently portrayed as being afraid of the pain of childbirth, and if they aren’t, they are reminded that they should be.”

We are led to believe that we need to be rescued from our own bodies by doctors and drugs.

The other difference between this real life birth video is that Chloe’s partner, Ben, is so obviously supportive and relaxed, too. This is a sharp contrast to the screaming, panicking, fainting men we often see in the media.

The point is not that all partners or women or births are perfect, or that birth itself is painless. There are also not only two extreme options available: heavily medicalised birth or birth by candlelight in a birthing pool to the sound of sanskrit chanting (either or is usually what we see on TV).

But the actual experience of childbirth can be very different to what we see portrayed. And childbirth pain is not the same as other pain.

“The pains of childbirth were altogether different from the enveloping effects of other kinds of pain. These were pains one could follow with one’s mind.” ~ Margaret Mead 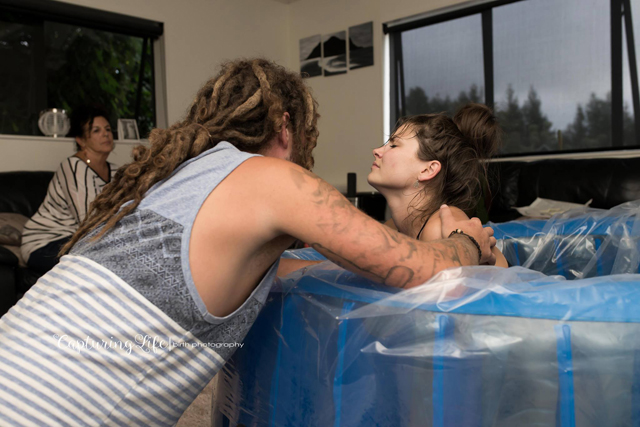 The  problem is the fear, and the fear itself changes the entire birth experience.

“Your body also knows you need to cope with pain so it produces its own painkiller. Endorphins not only limit pain but lower stress and have a feel good factor, too.

Fear makes you release another hormone altogether—adrenaline—which slows down the production of oxytocin and prepares your body to fight or run away (not helpful when you’re trying to give birth). In this state of tension and alertness, your contractions are less efficient and you focus on the pain and feel worse. Staying calm is therefore the key to coping with pain.” (National Childbirth Trust)

What we are exposed to in the media is important. It both mirrors and influences our beliefs and cultural norms.

So if more of us saw such beautiful, peaceful, natural images of birth as those that Cassie captures, it would go a long way to addressing that fear and taking our power back as women who are capable of a whole lot more than we often believe.
&nbsp

What no one Told me About Natural Birth.

Images: With permission from Cassie Emmett