When You Love a Mending Woman. 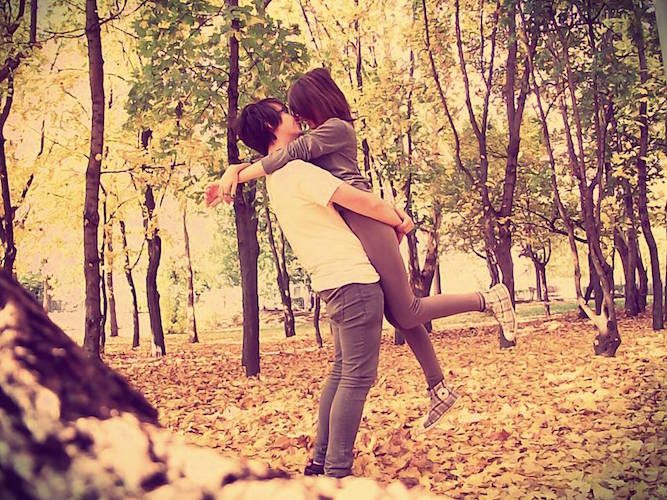 I almost entitled this “When You Love a Broken Woman,” but that felt too disastrous.

I then liked the sound of “a Wounded Woman” instead, because wounds heal and the alliteration was pleasant, but even that was too drastic for my intentions.

“A Mending Woman” suits perfectly, because not only has she been broken or wounded, but she is on her way back from it. With time and effort, she is coming back to herself, healing the hurts she has suffered, stitching back up the rips in her spirit, and that is the most important part of all of this: The journey back.

Loving a Mending Woman is such a grey area, sometimes it’s hard to know where you stand; but that’s because she herself isn’t standing. She is in flux, flowing, changing, growing, becoming, rising from the ashes.

After three calamitous relationships ending in the space of a year, I am myself a Mending Woman. I left my long-term boyfriend when I realized he had become emotionally abusive, and quickly was swept up in the surface charm of a snake-oil sociopath. Luckily that only lasted a few months, but I was left with a heck of a hangover from which I’m still recovering. (Note: this “hangover” involves my taking him to small claims court.)

Shortly thereafter, an old flame with whom I had shared a whirlwind romance and intense connection three years prior popped back into my life and we gave it a second chance; it fell to the same heartbreaking flop fate it had the first time around. So I put men into the metaphorical crockpot, to allow it to simmer until I was ready again. It’s time to focus on rebuilding my life and myself, to work on things and pick a direction without another’s influence.

But then I met someone.

He wants all the same things I want out of life. His infectious positivity rivals mine; he is creative and thoughtful and, most importantly, he is patient. He knows everything I’ve been through, and he gives me my space as we simply get to know each other. But sometimes his uncertainty leaks through, and that is completely understandable. This article is for him, and for anyone else in a similar position.

First things first: She Will Doubt You.

Don’t take it personally. When you do something nice for her and she seems hesitant, consider that she may be thinking, “That’s what the last guy did, and look how that turned out.” When you offer her a compliment and she rolls her eyes, it’s possible that her ex conditioned her into a different frame of mind. She has history, and if she’s still in the process of mending, it’s probably pretty recent. Like any person in any situation, it is natural to base present assumptions on past experiences. Understand that if she is giving you her time at all during this precarious period, she is trying to trust you.

She Will Have Stories.

She will probably talk about her ex(es). She will tell you what he said or did and how it made her feel. She may complain about him and then turn around to defend him. Don’t get upset over this conversation topic. Allow her to talk it out, and listen. Listen intently. Because if you are truly interested, you will realize that these stories shape her, they have molded her into who she is and they push her toward who she wants to be. If you listen, you will learn…not only who she is, but who she needs you to be. You will find hidden gems in her stories: things to avoid, and things to offer, that will make all the difference to her.

Let her set her own pace, don’t rush. She may not even know exactly what she needs until she’s in that moment. She may have bouts of emotion where she becomes sad or angry or simply distant, and it will have nothing to do with you. Mending is a process, and it can be a tumultuous one. Let her work through the feelings and don’t judge her for them. It will pass. Also, allow the ebb and flow if she gets close to you and then steps back. There’s a push and pull in effect as she gauges the situation, an uncertainty as fear of reprisal mixes with hope for something better. There’s still some fight-or-flight floating around in her, and if you push too hard when she’s not ready, she may run. Be patient.

Be there. Be solid. She’s had the floor dropped out from under her, so if she’s giving you a chance then she needs to be able to count on you. It’s not a matter of proving yourself worthy so much as using this slow time to your advantage. By being a gentle constant, you already prove yourself to be different. You are earning her trust the only way you can in a period like this: with consistency. Be consistent in your compassion, your understanding, your patience, your interest. Listen, and ask questions. Ask questions about her past, her present, her future. Be genuine. And be vulnerable with her, because she is being vulnerable with you.

On that note, Feel Blessed.

You are special. If a Mending Woman—who is both healing past hurts and actively working toward a better self—is giving you her time and attention, then it doesn’t matter how distant she is right now. It means something. It means a lot, actually. She is in a vulnerable and fluctuating place in her life, with emotional healing and self-improvement priorities, but still she makes a little space for you in there somewhere. When she doesn’t feel whole, she still offers you a portion of herself; as she recreates herself, she is allowing the influence of your presence. She sees enough potential in you to find her courage, when every doorknob has burned her, to wonder what’s on the other side of you…and she reaches out.

So if you find yourself in that grey area, utterly captivated yet held at arm’s length by a Mending Woman, realize just how brave she is to hold you at all.

How to Overcome your Fears & Start Living. 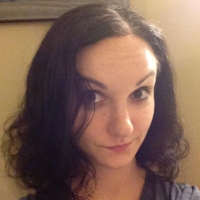