How a Holocaust Survivor Eats an Apple. 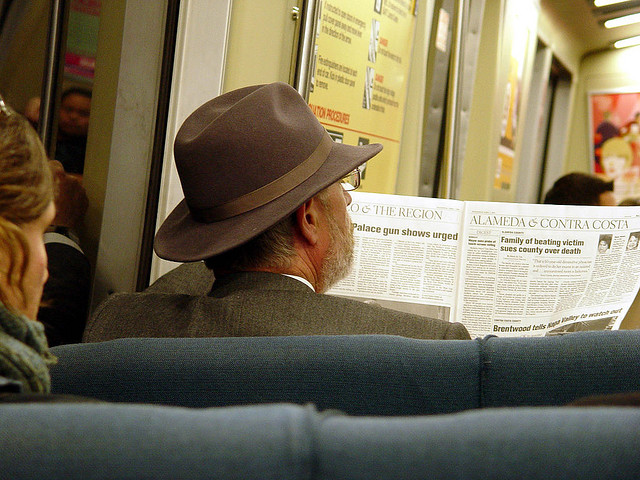 When I graduated from high school in 1959, one of my first jobs was as a receptionist for a small electric cord manufacturing company in east L.A.

“You don’t know anything about electric cords,” the owner of the company said. “But,” he went on in the chauvinistic way that was entirely acceptable in those days, “you have great legs.”

Lucky for me, my legs got me the job—I really didn’t know a single thing about typing on a brand new IBM Selectric type writer or running a switchboard. Or using a mail opening machine or an Addressograph machine, or any of the myriad of other machines that I needed to know about for what turned out to be a Jill-of-All-Trades type job that included taking dictation from the owner—in shorthand—while he was at home in bed with a bad back.

I would be getting ready for work only to get a phone call from Mrs. S, the owner’s wife, telling me that Mr. S (which is exactly what she called him) was having one of his “bad” days and he couldn’t get out of bed and could I please come to the house instead of going to the office to take dictation.

And, “Oh yes, could you stop by the office and get the mail,” she’d say.  Adding, “And how about getting his shirts from the laundry? Thank you very much honey.” She was having a bad day herself.

But I didn’t mind. I was young and starting out in the world. Plus, going to Mr. S’s house gave me a chance to drive further in my dad’s Plymouth.

There was also, however, something about working for Mr. S that felt different to me. Very different.

I noticed that everybody at the manufacturing plant, from the Chief Engineer to the lady who brought around the coffee and donuts cart every morning spoke with heavy accents. They also all ate the same kind of food, went to the same restaurants, wore plain dark clothing with sensible shoes and talked to each other in a language I didn’t understand and had never heard before but that sounded like German to me.

They all also had some kind of physical injury or disability.

The Chief Financial Officer was blind in one eye and bore a huge, disfiguring scar on the side of his face. The Chief Engineer limped painfully, the coffee and donuts lady had several fingers missing from one of her hands and some kind of disfigurement or wounding appeared on just about everybody in the shop where there were people with one hand missing or one leg shorter than the other or hunched over backs everywhere.

I never put the dots together until one of those particular mornings that Mrs. S. called and asked me to go to the house to take dictation.

“How about you have some lunch with Mr. S while you take dictation,” Mrs. S said. Soon enough, their housekeeper, a woman with dark sunken eyes and thin, almost balding hair, brought in a tray of food.

Mr. S would dictate between bites of lunch as I opened the mail. While I can’t say that I was entirely comfortable being there with him in his pale blue pajamas all propped up in his big bed, but he was my boss and he wasn’t hard to work for.

Just as I was thinking these thoughts, he bit into an apple.

“Send such and such a letter to so and so,” he’d say, as little bits of apple stuck to his lips and dropped onto his pajamas.

“Here, have some food,” he’d tell me in between bites.

Then he’d tell me something like when I got back to the office I was supposed to do thus and so and to tell Herbert not to forget what he’d said yesterday, and then he was down to the core of his apple.

I thought, “Thank God he’s done because he was talking with his mouth full and there were little bits of apple spraying out everywhere.”

But he wasn’t done.

I watched dully as Mr. S just kept chomping away on that apple right down to the core—even right through the core—seeds and all. He never stopped. He just kept eating that apple until it was gone. All gone.

He had dark brown eyes. I’ve never forgotten those dark brown eyes of his from that long moment when he turned his head to look at me and with tears coming into them said, “You’ve never been hungry enough.”

I would end up working for Mr. S for five years, from the time I was a greenhorn receptionist until the time I was his “Marketing Executive,” as he liked to call it.

When I got married he hooked me and my husband up with a wholesale diamond broker and gave us eight full place settings of our wedding china for a wedding gift. When I had my first baby he entirely outfitted the nursery with a crib and a rocking chair and a dresser. By the time I was pregnant with my second child I was working for him at home at a time when nobody worked at home.

20 years later, when I read Victor Frankls’ Man’s Search For Meaning, the first of many holocaust memoirs I would read over the decades, I would think about Mr. S. In fact, I had thought a lot of him over the years and of his generosity and his giving ways and the way he opened my mind and my heart to him and to his people.

To this day, I cut up my apples when I eat them. I can’t eat them whole out of my hand. It seems a disservice to him and to the memory of him eating his apple core, seeds and all and to the great lesson in humanity and compassion that he taught me when he so tearfully turned to me and uttered a such simple words.

Please don’t use the N Word in my house or in front of my Children.