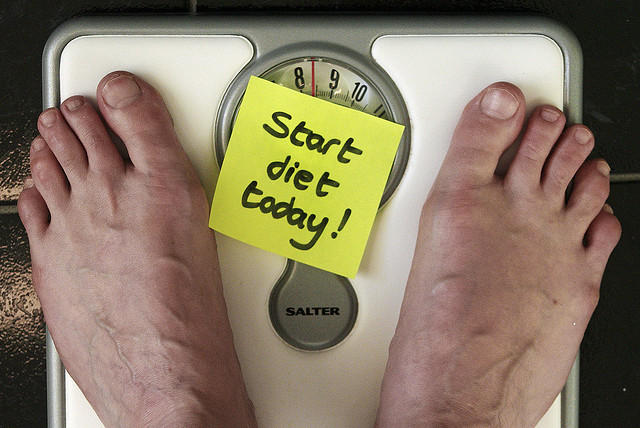 It always flusters me when people ask, “what’s wrong?” or “what’s the matter?” because the answer is nothing.

But it’s not really nothing.

To a casual observer, I probably seem fairly normal. Those that know about my past might see me and think that I’m recovered.

But what is actually “wrong” or “the matter” with me can never truly be cured.

Just as there is no single moment, no major turning point, no traumatic childhood event that to which I can trace the start of my eating disorder, there will never be a single moment when it will be finished.

I may be better than I was, but I can’t help feeling overwhelmingly guilty about eating too much. I’m still horrified by the thought of weighing myself, and I cried on my birthday after throwing my untouched cake in the trash.

The seeming normalcy is the worst part of the whole thing. To anyone, to everyone else, it probably seems like I’m on a perpetual diet, or trying to be presumptuously judgmental of everyone else’s food choices, when that couldn’t be further from the truth.

Please understand, I’m not on a juice cleanse; I’m not doing a 30-day fix; there is no end in sight.

This is a forever diet.

We’ve all made New Years resolutions to eat better, exercise more, sleep more or improve ourselves in some way. And we’ve all felt the sneaky pang of guilt that engulfs us when we break them.

Imagine feeling that way every single time you eat a cookie for the rest of your life.

I’m not judging anything you eat. I wish that I could join you, but it’s not that simple.

To do so would be equivalent to a drug addict going in for one more hit; the withdrawal period would begin all over again afterwards. But just because I’m not going to eat exactly what you eat doesn’t mean I don’t want to be with you and find my own meal that feels safe, that won’t set off the internal alarm bells and pitch me back into the throngs of disease and despair that too often engulf me.

Being around my friends and seeing them enjoy food gives me hope—reminds me that food is not the enemy.

People who try to quit smoking or drinking learn to avoid cues that set off old habits. The problem with an eating disorder is we can’t just avoid food—that’s what got some of us into this mess in the first place. Instead, we learn to avoid certain foods or drinks that trigger bad responses within us. It doesn’t mean we won’t eat or can’t eat or don’t want anyone else to eat, it just means that it might hurt when someone repeatedly insists that we eat a donut, wafting it under our nose and describing it’s sweet deliciousness. Doing so is like dragging an alcoholic into a brewery.

Part of being a teacher is having the privilege of overhearing sometimes hilarious and always interesting lunch conversations in the cafeteria. Most I try to ignore, and usually they’re harmless, but a few weeks ago I overheard from a table of sixth grade girls, “I’m just so worried about getting fat.”

My heart ached at the sound of the words.

Later that day, a friend of mine repeated the words almost exactly while fretting over which Starbucks drink to order. In both cases, I felt completely helpless. Until that moment I had no idea that they were dealing with such thoughts, and it struck me then that countless other people were thinking the same things at that moment.

The face we present to the world is so rarely our deepest, truest self.

We all have things we wish to conceal, and so many of us have stuff going on inside that is never spoken. We never know what burdens those around us are carrying.

It’s up to all of us to be conscious of that.

Eating disorders—any kind of disorders—do not go away. There is something forever altered in those of us who suffer from them. It is not our fault (just as any mental or physical disorder is no one’s fault), but that does not change the fact of their permanence. All we can do is keep going—keep doing whatever we need to do to carry on.

I’m trying to speak the truth about an issue that is still so silent in our culture.

If we want to change, we have to spread the word. Not just about eating disorders, but all disorders—all of the things that are “wrong” or “the matter” that too often go unnamed and unnoticed.

Changing our own attitude is the first step.

It starts with us. It has to start with us.

It’s easy to blame media and social pressure, or the idealized images inundating us everyday, and yes, those are issues. But if we don’t first believe the truth ourselves, than none of those issues matter.

I think about those middle school girls at lunch all the time. I would do anything to prevent them, or anyone, from experiencing what I went through.

That’s why I’m writing this.

That’s why I keep fighting to be a little bit more okay—one day at a time, one bite at a time.

There is something wrong, something the matter, and it’s time to own up to that.

Maybe you don’t have an eating disorder; maybe you do. Maybe we all kind of do, and so really no one does. Maybe instead of asking what’s wrong, we should start asking what’s right. Maybe then we can change the “what’s the matter” into something that really matters.

Skinny but Battling to Become Stronger. 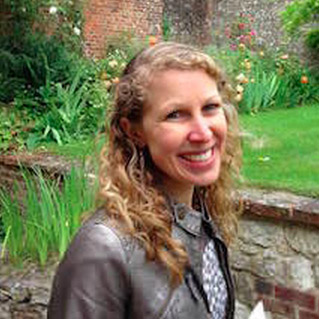