To my teacher, Dr. Wayne Dyer, on his passing. 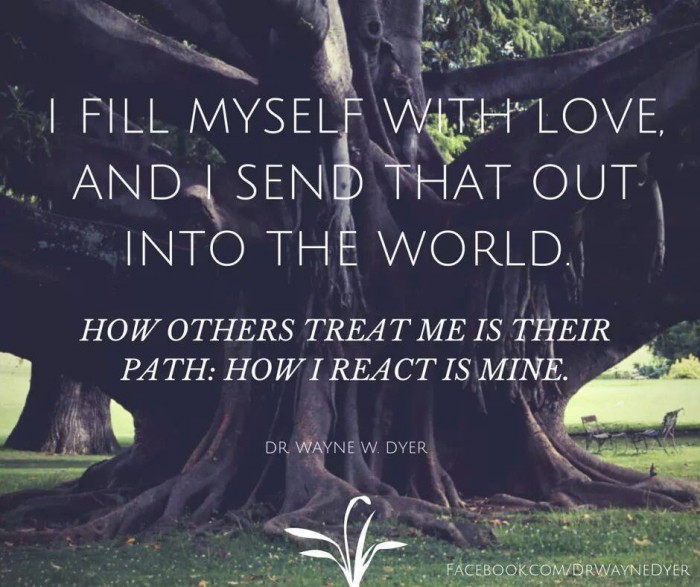 Wayne Dyer just passed away. Our love and appreciation to him and his family and loved ones. Rest in Peace, Dr. Wayne Dyer. ~ ed.

Today, I was rearranging my apartment and as I re-organized my bookshelf I found myself randomly holding “The Power of Intention,” by Dr Wayne Dyer.

Instead of quickly finding it a space on my shelf like the others, I held it for a moment longer. It gave me pause. I didn’t know why. But I smiled remembering all of the comfort it brought me and I made a mental note to re-read it someday.

About an hour later, satisfied with the completion of my Sunday project, I plopped myself onto my couch and perused social media. That is when I learned that Dr. Wayne Dyer had passed away today.

I hadn’t known that he was sick. The last I heard he was planning to speak in my hometown, NYC, this November.

The world lost a great teacher today. Like many, I am saddened and disheartened by the loss.

But I remind myself that the teacher is with us as long as the work is still available to the world.

A little over a decade ago, though it feels more like a lifetime ago, I was drowning in severe untreated depression and anxiety. I felt like I had tried everything, only to be gasping for breath at even the simplest of tasks—things others appeared to be able to do in their sleep.

Completely out of ideas about how to tread water in a world of tidal waves, I found myself at my local library. I was desperately looking for answers, though I didn’t even really know what my questions were. Roaming around, I came upon a book called, “Your Erroneous Zones,” by Dr. Dyer. In that book I found ideas and perspectives I’d never considered. A completely different lens with which to view the world, my life, my self. If I was trying desperately to learn to swim, the book was a life preserver.

A moment of solace. A chance to breathe.

I’d like to say that reading the book immediately and profoundly changed my life. That after reading it my life immediately turned around, that I was cured from debilitating anxiety, that I was “enlightened.” That would make a pretty great story. But that’s rarely how life works. Instead, the words in that book inspired an inclination that maybe things were not exactly as they seemed. Maybe there were answers out there. Maybe I was not alone. At that time, “maybe” was precisely what I needed to keep going. Sometimes, just the possibility of something better is what we need.

And that notion of possibility led me to read more of Dr. Dyer’s work. I read, “There is a Spiritual Solution to every Problem” and “The Power of Intention,” and others. He was a prolific writer. And I read the books of other spiritual teachers that he recommended.

Still, I didn’t have all of the answers. Rather, the words I read became seeds. Some of them resonated in my mind and some I could simply not wrap my mind around.

Many times since then, a thought, an experience, an interaction, an observation, turns out to be water to those seeds. And over the years they have sprouted, one by one.

Eventually, enough seeds sprouted to become a path leading me out of my depression, out of that dark tunnel.

This is how teachers teach.

They do not simply give answers. That is not how people learn. That is not how this journey works. Teachers plant seeds that, when we are ready, are watered and nourished and blossom into wisdom.

There are many teachers in this life. Many are disguised as family, colleagues, strangers, those we might consider enemies. But some teachers appear exactly as they are. There is no need to discern who they are and what they might need to teach us. Their presence is a gift, there for the taking. It need not be earned, only requested. They are a warm space when we need refuge. They are a safe harbor.

And when they leave us, always too soon, it becomes our duty to pass on their message. To keep sprinkling their seeds so that those who are seeking can easily find them. Just as we did.

The teachings of Dr Wayne Dyer were my introduction to the type of spirituality that made sense to me. But because I was in such a dark place when I found his teaching, I had a hard time accepting that all of the beauty that he spoke of was a real possibility. My heart was so wounded and closed that I could not let light in. In my heartache and fear I wrote to him. I didn’t know what I was asking him. I didn’t know what I was hoping he would write me back.

Until I recieved a letter from him. And I knew that all I wanted, needed, was to know that this teacher was a person, just a human being like me, with a pen and some paper. And that’s exactly what he gave me. For that, and for all of the seeds sprouted and for those yet to see the sun, I thank you, Wayne Dyer. May your words continue to shine light where there is darkness. And spread seeds of love where there is fear.

~ One of your many grateful students 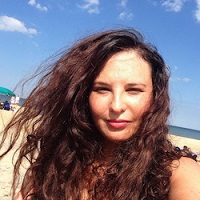