What is the Divine? Why should you Care? 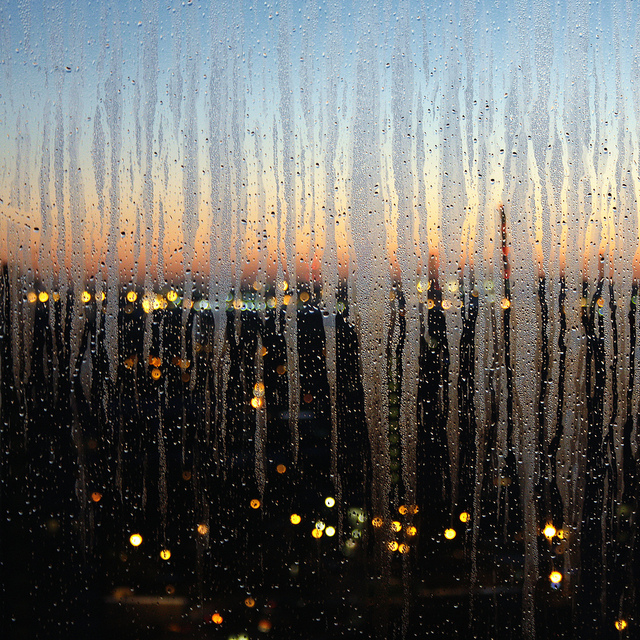 There are two forces in the universe that are observable and proven to exist: that of the positive and negative.

Further, every atom has a proton and neutron. There is light and dark, hot and cold. For everything there is a positive and negative.

These forces rule our lives and thus, rule us. We have a positive nature and a negative nature. We can produce love and hate. We are equally capable of beauty and destruction. If we are ever to have the world we all seek, then we must recognize these facts and focus our resources—both industrial and educational—to bring out the very best in each of us. To bring out the divine.

Since the earliest times, this nature has been known. However, at every level of our society, we ignore it in favor of the so called superiority of rationale thought which has been credited with giving us technological advances. Even so, we have to question these advances—and what they are costing us. If we continue to ignore the divine nature in favor of the expedience of the Ego nature we can also be, then we will continue to contribute to rampant commercialization, pollution of the oceans, increasing levels of depression and anxiety and global climate change. To embrace the divine, doesn’t mean we must embrace religion. It means recognizing that these two forces are as much a part of our universe as breathing our air—and just as important.

We all also ignore that that the mind is the home of the Ego and it can only speak and influence us through that medium. Hence most of our media is negative and focused on disease, war and crime. Government is also ego dominated as a system of organizing our society and needs to change to a more co-operative form. Imagine for a moment if one side produced a legislative proposal and the other worked with them on reaching compromise, improving the idea to produce the best result which is then put before Parliament.

The divine does not interfere in day to day events as many would like to believe—but it is creative. It is driven to grow and expand and it is the light in the universe. The other force, the destructive, has been known even before the Hindu religion called it Shiv. It is not malevolent. It is doing what it is designed to do: produce negativity in all its forms.

With an expanded form of consciousness, we can embrace either. When we embrace the divine, just like a proton, we attract more of the same. We bring ourselves into alignment with one of the most basically evident laws of this Universe: ”What you put out , you get back.”

Every day you have decisions to make. When we take time to connect with the divine, those decisions become clear. When we do not make time for sitting quietly, meditating, doing yoga or other spiritual practices then we will never have clarity on that voice. It is only in right action, right thought, right intent that we align with that divine force. When we are busy, rushed stressed, angry we lose sight of what matters and we wander into the delusion of the Ego and become lost in its plans. We must be counter culture and slow rather than speed up to find ourselves and get back in touch with what is ultimately our only journey.

The ego is mind-centered and only speaks to us from that place. We must go beyond this dimension into deep meditation to hear what it speaks to us. This has been the path of all spiritual sages including Jesus, Buddha and many others. Reading their journeys correctly leads to one truth. We all have a choice.

It will soon reflect us. And whether we are going to produce a divine one or one aligned with the Ego, one choice will always lead to awakening and the other to our destruction.

I pray for the former. How about you? The only change we can wittness in the world starts with each of us. As Buddha said:

“By oneself is evil done;

by oneself is one defiled.

By oneself is evil left undone;

by oneself is one made pure.

Purity and impurity depend on oneself;

no one can purify another.”

I hope you begin today.

Making the Switch from Coincidence to Synchronicity. 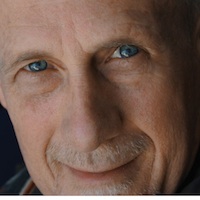