Why we must Edit our Soul Work. 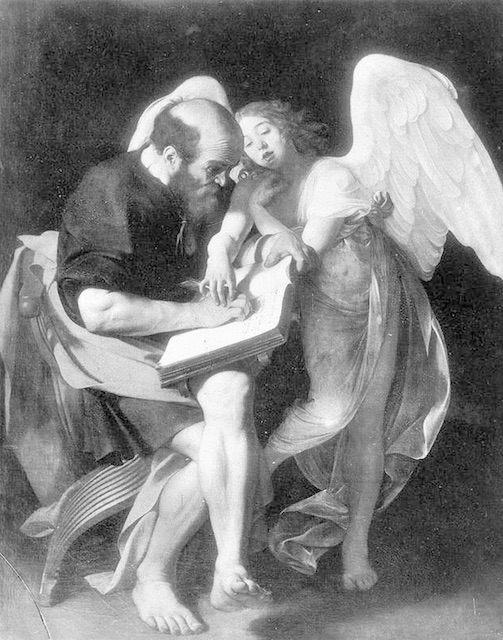 I make most of my living these days from manuscript assessments and publishing consultations and the rest from book royalties.

I’ve helped hundreds of writers with their manuscripts and edited many books bound for publication, along with co-writing, ghostwriting and working with editors on my own books. I’ve helped prepare books for several literary agencies, as well as a number of major publishing houses. And I’ve been an independent publisher since 1997.

Thus I’ve had considerable experience dealing with the tempestuous egos of writers who are determined to defend their stylistic weaknesses almost to the death. When I am edited by someone else, I will likewise defend my awkward sentence constructions, florid overwriting and clichéd expressions nigh unto the bitter end.

Whether I am dealing with my own protests or those of my clients, I still marvel over the remarkably thin and transparent skins of all writers.

Why, I’ve often wondered, are we so sensitive?

The cynic may answer that all of us ink-stained wretches (including the hip, contemporary species of digital wretches) are just that: hopelessly neurotic folk trying to sort out their hapless, unworkable lives through endless writin’ and ruminatin’, and coming up with so little that’s truly defensible that the mere writing becomes more dear to them than life itself.

My own take is more charitable: I believe that most writing done for creative purposes is truly soul work, the attempt to render in visible words the invisible essence of our root consciousness.

Because all but the most formulaic or technical writing has a deep and mysterious source, we tend to equate whatever we put down on paper or the screen with our very soul. 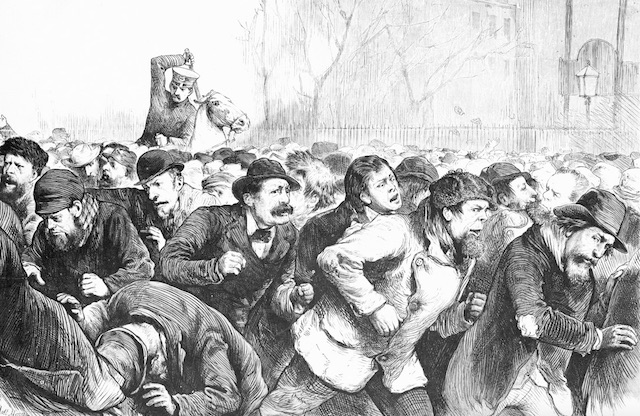 So when some smart$$ editor comes along and suggests that what we have written isn’t easy to read, or doesn’t make sense or is just plain stupid, we naturally take offense. The deepest, truest, purest part of ourselves has just been attacked for no good reason and we owe it to God and the Cosmos to take up arms against the infidels.

What I often have to remind myself—and gently suggest to my editing clients—is that while our writing may indeed be inspired by the deepest and truest parts of ourselves, those parts don’t get put down on paper in their pure form. The mystical, creative oomph we feel in the gut has to rise up through countless layers of thinking, feeling, word-associating, conscious and unconscious censorship and sheer egotism before it can find expression in words. Not surprisingly, this complex translation process can too easily result in a hideous disguise of the original soulful impulse.

If we recognize the hideous disguise and toss it in the real or electronic trashcan before anyone else reads it, we’re lucky. That means we’re on the way to developing some craft, which is the responsibility we owe to our soulful impulses.

What hurts more than anything is to mistake a total mistranslation of our soul for the soul itself, then hand it over to an impartial reader—whom we naturally expect to collapse in grateful tears upon the first reading—only to have our masterpiece handed back with a quizzical look and the inquiry, “So is this supposed to be funny, or what?”

That said, a miracle still happens sometimes: we manage to write words that shine like a dazzling facet of truth itself, and our lives and those of others are changed for the better because of it. I suspect that most writers take up their craft because they have read such an illuminating fragment of soulfulness put down by a great poet, novelist or essayist, and then make the fateful decision: “I want to write like that someday.”

Of course we never do learn to write like that exactly. We may write better or worse, but because our function is to translate a different bit of human soulfulness for a different audience in a new time, we will always write differently than our heroes or mentors. 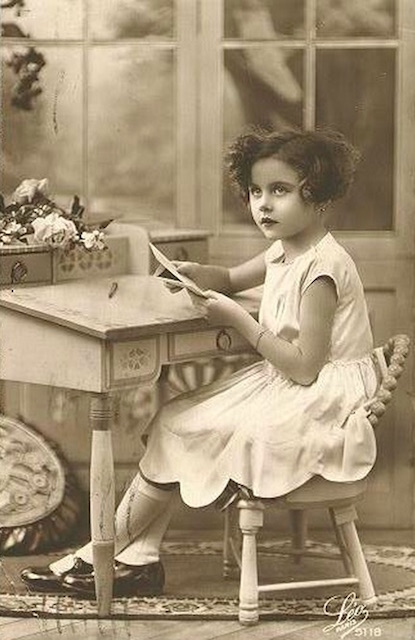 If we are wise, we will remember that we are nothing more or less than a translator of the collective human soul.

Whether we sell a million copies of a book or labor for a lifetime in obscurity, we are just the intermediary between the giving aspect of our own spirit and the needs of readers who may be able to learn something from us.

Those who don’t need to learn anything from us never will, so it is no use trying to convince them of our skill or sincerity. And the fact is that most people will never even encounter our work, regardless of how wildly we succeed.

Believe it or not, the New York Times bestseller list means nothing to billions of people across the world.

But the enthusiasm of would-be-published writers is virtually impossible to dampen. And I believe that ever-upwelling enthusiasm has as much to do with the natural impetus of soul work as it does with mere egotism or wishful thinking.

In fact I have come to see the struggle to write well and share one’s writing as a spiritual path in its own right—a path in which disappointment and exasperation teach the seeker just as much as vision and inspiration.

To stay on the path means that we must increasingly become both tough and forgiving, hardened and softened, skeptical and idealistic. As we mature, we will increasingly appreciate the joyful hardship of writing for its own sake and worry less about whether we make a fortune (or even a living) by it. That means we will become an ever more effective medium for our soul’s timeless expression while becoming less attached to our personal, temporal stake in it.

This ennobling process is rarely pleasant, and one doesn’t usually feel or act very spiritual as the raiments of pride and self-esteem are progressively shredded before your eyes. But if we are a serious writer, we’ll have to endure this process of internal purification regardless of our degree of external success.

Writing for publication may be an especially insane and unkind business these days, but I cannot imagine it ever becoming perfectly ordered and fair. If so, those of us working hard to convey the very stuff of the human soul in mere words would have to go elsewhere for the karmic kicks in the teeth that serve to make us eloquent, insightful and maybe a little bit wise.