5 Ways to Not be Offended by your Introvert Friends. 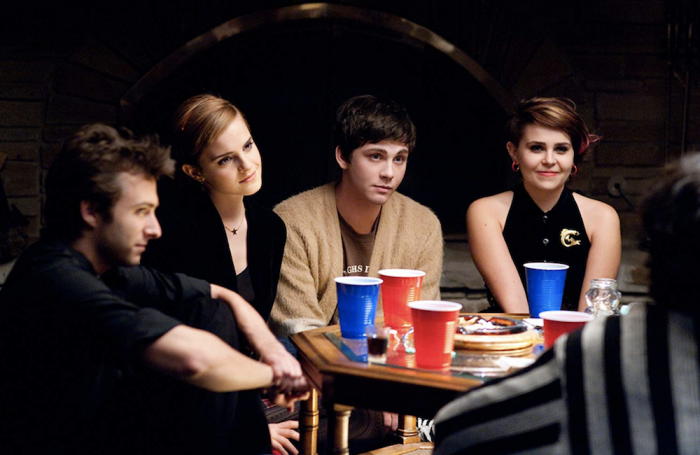 It often surprises me how people react when I tell them that I am an introvert.

It’s endearing for sure, as most respond by attempting to be supportive; as if I have just confided that I have a bad back, or that I’m on my period. I cannot speak for all introverts, but personally I don’t ever state that I am an introvert because I am looking for support, validation or compassion. I am usually saying it because I am worried that I just did or said something rude.

Besides introversion literature circulating, there are also a lot of memes circulating on Facebook. Most of this surrounds embracing introversion in a “geeks are cool too,” sort of way. That’s fine. I can’t say that I care one way or another about any of that. What I wish however, is that this “understanding” of introversion would translate into tolerance and understanding in social situations.

Here are some examples of what I mean by that.

5 introvert truths that may seem rude to extroverts:

Considering that every party I have ever hosted I have without fail wanted to cancel, you may be unsurprised to hear that I often do not want to go to other people’s events either. I often feel like I do have some extravert energy, but it is in a very limited supply. When it is used up, it is gone for that day.

If I have had a week consisting of a few social events, the chances are very low that I can handle a weekend of parties too. That said, if I have enough time to plan ahead, and I know your party is on Saturday night, I will ensure that I conserve enough energy to attend it. Sometimes however, life happens, and I am faced with unexpected and unplanned social situations and the result? I am all out.

The best thing about other people’s parties is that success is not dependent on me. They still happen whether I go or not, so my tendency to bail is high. I think that is also why the fear and panic sets in when it comes to hosting my own party: I suddenly realize that I really do have to be there. Worse still (and this really is the nail in the coffin) I have to stay until the end!

I am not anti-social. It frustrates me that I sometimes just don’t have it in me to go to all the parties, but the worst part is feeling rude or worrying that I upset the host by not going.

2. I need oodles of advance notice.

Last minute invites are not my cup of tea. It’s all to do with a particular type of energy again. I call it my extrovert energy supply, and its rarer than a Brit with an actual suntan.

With reference to the above, if I have only 10 units of extrovert energy available to me per week, and your party is a 6-pointer, I need to know in advance so that I can plan to reserve those six units. There is a weekly budget, and if I exceed it, I’m as much fun as a toilet brush.

On a similar note, you should not think anything of it as rude if I ask “How much longer are we going to be here?” It is very important that I know how long I have to last. Think of this rather like an exercise class at the gym. When you are holding the plank, you want to know that you are being timed and that you have a time goal to reach. Can you imagine holding the plank and the instructor giving you no anticipated end point? Torture. That is exactly how I feel if I do not know when I can leave a party.

3. Asking me arbitrary questions is rather like standing next to me and poking me with a stick.

I can tolerate it for a while, but at some point I am going to get irritated. After a prolonged period of this, I will begin to devise escape routes in my head. (After all, if you were being poked with a stick wouldn’t you do the same?)

Instead, ask me something that would usually be considered too deep/controversial/taboo/boring/nerdy to ask someone that you have just met. Introverted doesn’t mean anti-social. For me, arbitrary conversation is actually painful: I’ve had instances when I’ve felt tears prickling behind my eyes from sheer frustration. Ask me something interesting or relevant however, something that causes my brain to flip into gear, and my verging panic dissolves into calm.

When I suddenly stand up and leave without saying goodbye,  please understand that  you did not do or say anything wrong. I just had to leave—immediately. This is something that my husband is finally beginning to—not after one more drink, or at the end of the next song, or after we have systematically worked our way around the entire room saying farewell to each person individually. It means now—as in I am already out the door.

I have some great friends who totally understand me and don’t bat an eye when they notice that I left without saying goodbye. I am so thankful for friends like this.

5. I recharge by being alone.

There is no substitute for this. I have to go home. Home is the only option. A different type of alcoholic beverage, or dessert, or music, or food is not going to re-energize me. I have to go home. Trying to up my energy levels with anything other than going home, is like trying to charge an iPhone with a piece of tagliatelle.

This doesn’t mean that I don’t like you, or that you don’t throw an incredible party. It simply means that I have to be alone. It is similar to needing to go to the loo, or needing to eat some food, or needing to go to sleep—all compulsions that are a natural part of being human and considered essential for survival. For me, add “being alone” to that list.

I hate to think I might have offended someone by not going to a party, or leaving early, or not seeming very interested in conversations. I often wish that I were more extroverted:

If I were more extroverted I would not have had to leave after an hour.

If I were more extroverted I would have been interested in talking to someone’s wife about something totally benign.

If I were more extroverted I would have not want to scream “No, god no!” when someone suggests we stay for another drink.

If I were more extroverted I wouldn’t  feel so rude all the time.

However, if I were more of an extravert, I guess I wouldn’t be me. Would I?

11 Things Introverts Want You To Know.

Could the introvert/extrovert thing be a myth? 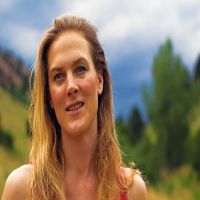