I am a Violent Person. 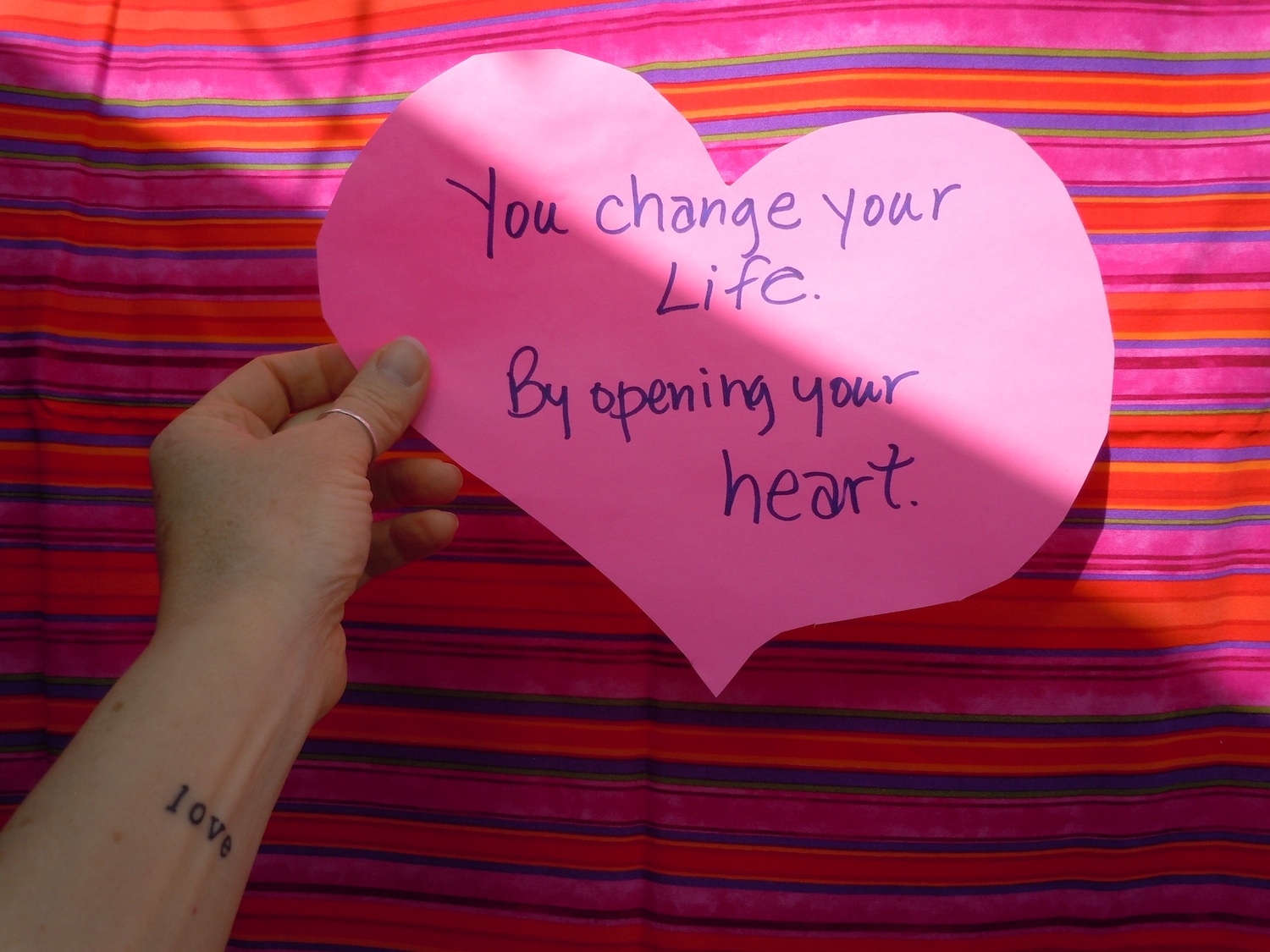 “Crow is presumably foul-tasting in the same way that being proven wrong might be emotionally hard to swallow. The exact origin of the idiom is unknown, but it probably began with an American story published around 1850 about a slow-witted New York farmer.”

A few months ago, I manifested someone into my life that has offered me chance to look at my reaction to—and association with—aggression, anger and verbal violence.

That this person offers me anger, aggression and verbal/emotional violence tells me that it must be time for me to take a look at the same in myself.

Granted, this person was (and is) pointing the aggression at me, and they have also been inviting me into their drama to play some passive aggressive, personalized head games starring yours truly—games that I have recognized and refused to play (at least, so far, and thank God).

And I’m not happy—or proud—to admit that it has taken me several months to understand that even in this case, the anger and aggression really have nothing to do with me.

For many months I saw the behavior as somehow personal—just to me—and saw myself as some kind of poor victim to that aggression.

It’s easy to assume the other person is just being aggressive, devious and mean, to assume it’s personal and that I am the victim.

Two weeks ago, before I started this specific mental quest, I would have told you that I was not a violent person. I cannot say that now, after just a few days of self-examination.

I took a look/meditation and assumed my fearful reaction to anger originated from being repeatedly exposed as a child to a particularly nasty variety of instant, unpredictable, rage.

But unfortunately that’s not the whole story.

I also found a co-dependent part of me that not only accepted the anger and saw it as normal, but would take on the anger as deserved—encouraged it and even welcomed it—to keep the aggressive person from feeling too guilty about being a bully.

And when I closely examined my reaction, I found that I am sometimes, even as an adult, afraid of anger—terrified, even. I run or freeze—if not physically, then mentally. I get afraid. I disassociate. I can’t think, be myself or talk intelligently.

I even panic, without trying to show it outwardly, of course, because I have learned how inappropriate it is, as an adult, to run from a confrontation.

By association, I also freeze up around anyone who is loud, bossy and putting off confrontational, aggressive energy. Someone who I perceive might, without warning, suddenly turn into a bully (product of that “instant, unpredictable” thing).

Even if it’s not pointed at me, I get nervous and jumpy just being in the general vicinity of said person or behavior.

And please, how does one handle an adult bully?

I got online and searched for posts about it. Most of the articles dealt with adult bullying in the workplace, which wasn’t very helpful, as this person is not in my workplace.

Anger as Protection for Vulnerability:

A couple of weeks ago, as I hunkered into the task of unearthing and healing this issue for myself, using the tool of writing, I speculated:

“They (the aggressive ones) might do that as defense, a habit, so therefore they must feel threatened in some way. Do they have a need to always be stronger and more threatening than everyone else, and to “prove” that right up front by always being louder and more aggressive than the people they address?

All of this made me wonder if I give off aggressive vibes without being consciously aware of it—if I have something in me that feels so unsafe that it must automatically and instantly “put up its dukes.”

After finding the origins of that personal button and then speculating that aggressive behavior might be the product of what started as protection, but might now be habit, I reluctantly asked the Universe/God to (gently) tell me how I might be showing up in violence—how I might be a bully.

Because sometimes, after the panic and to cover up that vulnerability, I meet anger with anger—warranted or not—because it seems somehow safer.

The Universe didn’t take long in coming up with examples of my own aggression.

Within just a couple of days, and with someone I dearly love, I realized (after the anger and argument) that I had been in an emotional shame spiral but was not conscious of that and had tried to make them feel guilty instead of owning and working through the shame.

To my disappointment, the anger and blaming came easily, informing me about the habitual, unconscious, knee-jerk nature of it.

The vulnerability that would have been required to admit to feeling shame was too scary. It also meant that I would have had to admit that I am flawed, unable to handle life, weak, wrong, scared, imperfect—human.

The next instance was another form of using anger to protect my vulnerability—only this time it was passive—and theretofore subconscious.

While being (good-naturedly) teased about something, I began teasing that person in return. But it felt horrible, like an argument, almost—like a contest of some sort, a competition.

When I paused and let myself feel for a few seconds, I realized I was feeling embarrassment and shame again. I was surprised and shocked to find I had knee-jerked into “teasing” them about something I unconsciously hoped would shame them so much that they would stop teasing me.

Wow. So much for non-violence, huh? To say I am embarrassed by my own thoughts and behavior is a drastic understatement.

First, I get over the shame. Next, I briefly explain and apologize. If I’ve thrown this awful brand of angry, blaming defense at you at any time for any reason, I apologize. Please forgive me.

Third? That’s the hardest part: I have to continue to monitor myself and change this defensive, negative, violent, angry habit and behavior by allowing myself to be human, flawed and vulnerable—to admit this to you, myself, the world—while I am so fearful in the moment that it’s happening, instead of angering-up.

Meanwhile, Back to My Private Bully.

And how do I now handle a bully—or even just a loud, aggressive person—that person who may not even be consciously aware, like me, that they are projectile-vomiting aggression on everyone around them?

I stand, my humble crow pie in hand, ready to offer understanding, even as I am ready to stop offering myself up to being their enabler and victim.

Because perhaps they too have a part that feels so very unsafe that the first, instinctive, habitual, most important thing to always do is throw all the defenses they’ve got at it—at everything and everyone around them.

And I am ready now, please and thank you Universe, to step out of this specific karmic production.

Breaking Free from Our Own Violence.