Just for Fun: An Ode to Pasta. 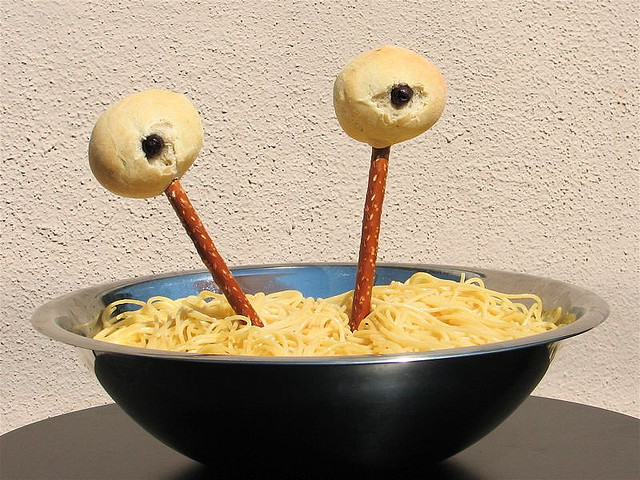 Pasta in all its glory seduces the eater to its lair.

Once you begin, you can’t stop the passion for its flair.

A pasta connoisseur may dance with its voluminous varieties. But all pasta, as with human beings, is made from the same ingredients—in the case of noodles, flour and water. We may experiment with a range of different flour, from semolina—the coarse, purified wheat middlings of durum wheat—to barley, buckwheat, rye, rice, maize, and Jerusalem artichoke, as well as flour made from chestnuts or chickpeas.

But the personality of any pasta lies in its shape.

Fresh Tagliatelle has an ego and likes to think he’s superior. Plain old Rigatoni has an ego too, but she thinks she’s inferior. Cruisey Pappardelle is relaxed and somewhat aware that it’s all the same in the end, though each has its own variety and flair. Fast Fusilli likes to play and asks shy Farfalle to dance. Farfalle is embarrassed, but deep down, she knows her embarrassment is suppressed joy. Sensual Soba from Japan wants in on the action. Audacious Noodles from China claim they came first. Fearless Dumplings from each culture compete for attention.

The Italians win for variety though. Luscious Lasagna makes his passion known. He’ll seduce you with his hearty meat sauce and lure you in with his aroma. Once you have that first bite, you have little chance of escaping his charm. Vivacious Stellini will liven up your soup as she frolics amid the carrots. Suave Corallini dives in too. He wants to tango with Stellini and whisks her off her feet, both of them caught in the swirling soup vortex as you spoon them to up to eat.

Each pasta looks for meaning in its life. Wiley Cannelloni especially loves to laugh. Flirtatious Orecchiette likes to show off her feminine charms. Serious Garganelli is studious with his time. Gregarious cousin Ziti will want you to wine and dine.

Once a pasta has found meaning, it loves to sing and dance.

It will lure you to its feast with its promise to enhance.

Total satisfaction is its blessing and its joy.

A pasta eater can trust in that, especially little boys.

The pasta’s gift is bountiful; it’ll fill you to the brim.

But consuming all varieties, forget about being slim.

The cliched old Italian mama will warn you of their charms,

But ne’er a one will listen, and many come to harm.

But pasta is courageous in all its flights and fancies.

Each one dares to be itself, even the vigilantes.

Once we’ve made the gift to honor the culture from whence we came. 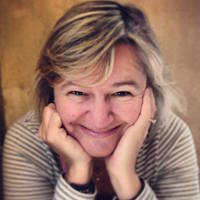