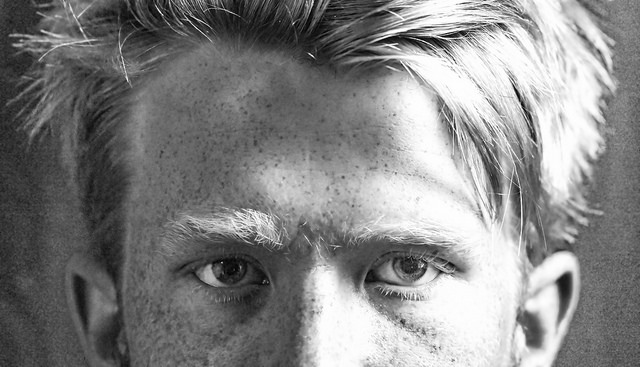 One of my favorite things to do is to go someplace where the people are interesting and just people watch.

Usually the best places to do this are at fairs and festivals. However, one thing I know for sure is that there is no shortage of fascinating people in downtown Olympia. So on a week night, in the absence of a local fair or festival, I decided to make my way to downtown.

I had no specific plan, I just wanted to wander and people watch. I had been given a stern warning from a couple of friends about which specific areas to avoid. So, with that in mind, I parked my car in what seemed to be a safe place and commenced to wander the busy sidewalks.

As I was walking, there was a young man who stopped me and asked me for a few dollars, so he could get something to eat. I find I often get approached by the homeless, because I choose to make eye contact and smile at people when I am out and about.

In my mind, I guessed this young man was probably in his mid 20s. He was dressed in a slightly dirty, slightly too large T-shirt and a pair of aged jeans. As I was digging in my purse for a couple of stray dollar bills, I had an idea. I told him that if he would tell me where the best place to hang out and meet people was, that I would buy him dinner. So, we walked and we talked.

As we talked, I learned his story. It was sad, and it’s probably more common than it should be.

His father has been in prison most of his life, and his mother—well, eventually his mother became his drug dealer. He was able to stay clean most of his life, until his older brother died, and that threw him into a tailspin. He moved here to attend a drug treatment program but dropped out after only a few days. He has no friends or family in the area, no real job experience and very limited education. I asked him about his likes and interests, his siblings, and his life before drugs became a problem. I found it sad how there was almost a physical line between his life before drugs and his life now. It was as if he felt he could never cross back over that line and be the person he was before.

He asked me about 1,000 questions about my life and my family. Every once in awhile I would say something that would surprise him a little (like how I think Eminem is a musical genius) and he would say, “Get outta here!”

I think he was a little baffled about why I would be sitting and having dinner with him. It was kind of nice that he was interested enough in what I was saying to keep asking so many questions. Usually, I am the one asking the questions. I think part of the appeal for him was learning that I had not simply always had this “perfect” life, but that I had overcome some pretty big obstacles and have still managed to be a functioning adult. The more he learned about my personal struggles, the more specific his questions became. He wanted to know not just who I am but also the “how” of what I was doing.

He asked me for advice. So, we spent some time coming up with a plan. Turns out, he had actually just found a job that day, so he had already started to figure some things out. He proudly showed me his newly acquired, official state-issued ID card, which had been quite a hassle to obtain. Until now, I’d never thought about how vital something like that is—and how when you are homeless, there are so many barriers to seeking a better way of life.

I offered him some of the same advice I give to my own children. I told him the things that I knew to be true about how life works, and how we get to where we need to be. I told him about expanding his vocabulary—you know, because big words are impressive. I told him to learn a trade. I told him to stay clean. I also told him that I had every bit of faith in him, and that 10 years from now, he would probably be some middle-class guy with a family and a home of his own.

After about two hours of chatting, we parted company. I told him, with all honesty, that I’d enjoyed every bit of the time I had spent with him. I gave him my business card and a few final words, ”Make good choices.”

What I Learned From Taking a Homeless Man to Dinner. 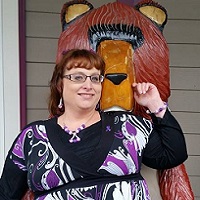