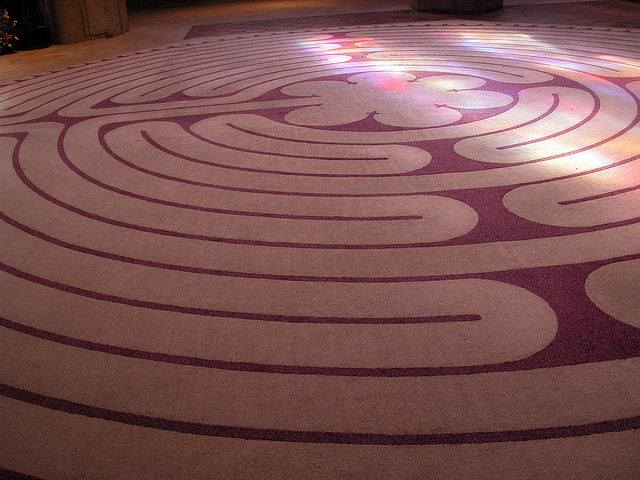 It was my first meditation retreat at Spirit Rock Meditation Center, and I felt like I had come home.

A hundred of us walking slowly and silently would make our way to the womb-like meditation hall each morning. All of us closing our eyes, sitting in our own beings, would face whatever we needed to face in ourselves. All day we were together, yet alone. We supported each other by our mere presence. But still, each of us had to face ourselves in our meditation experience by ourselves.

This was during the day.

But then evening would come, and the teachers would sit in the front of the room and talk to us. It was like going to a movie after being stranded in the desert. The dharma talks were something to entertain us besides our breath, our repetitive thoughts and then our breath again.

One evening, it was Will Kabbat-Zinn’s turn to teach. Young and fresh, he gave a teachings that was like a lungful of fresh air. He taught without a script; he just sat and felt the mood, letting the dharma talk be a meditation in itself.

This is still etched into my mind because he gave me two words that help me make sense of everything, two words that put the whole journey—both the meditative one and the human one as a whole—into perspective.

He gave me “keep going.”

Over and over again, Will went to his teacher as his meditation practice progressed and altered states of reality and images arose for him. But every time, his teacher had only the same two words for him: “keep going.”

I think about these two words, keep going, often. Because although I’ve intellectually learned through my Buddhist studies that there is nowhere to get to, this human journey isn’t about having an end point.

I have mourned the loss of my old belief. I have grieved the fact that there isn’t a point where if I just get there, everything will be okay and I will have done a good job and can call myself a success.

“Keep going” reminds me that there will always be another twist and turn. Always. Just as I’m having one experience in this moment, there is another experience to be had in the next. And our only job through this whole ordeal is to keep going.

We have never arrived. There is nowhere to arrive to. We just keep going. 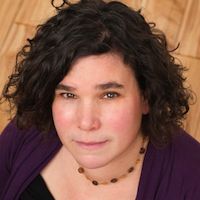