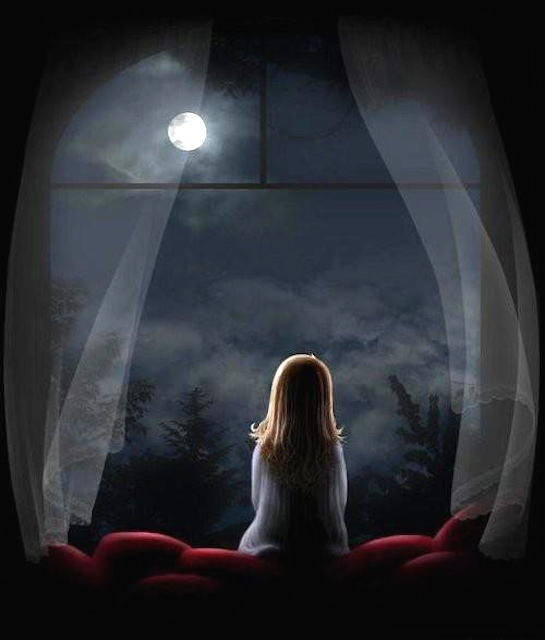 On Tuesday, October 27th there will be a full Super Moon in the sign of Taurus.

During the past year, we have seen five Super Moons—this will be the sixth and the last of 2015.

The term Super Moon refers to the moon being closer to Earth, so it appears larger in the sky—this particular moon will be 14% closer to Earth and 30% brighter.

And within our own souls.

We are comprised of approximately 65% water—therefore if the strength of the moon can influence and pull the tides, then it certainly can affect our own internal rhythm.

2015 has been a big year astrologically, with many events being rare or even once in a lifetime.

We have had the chance to play big, or go home—we’ve had the opportunity for second chances, we have had the possibility for passionate love and new beginnings.

But this moon is different.

This full moon is in the Earth loving Taurus and will simply be giving us the chance to have it all.

Venus, the ruling planet of Taurus, is the planet of love and beauty—we will find these energies being stirred within our soul.

But, really it is much more than that.

This isn’t about the clock running out—but rather us having the cobwebs cleared from our eyes, so that we can finally see what was already there to begin with.

Mercury turned direct on the October 9th, but we will be just leaving the shadow phase on the 23rd. This retrograde was a difficult one, in part to Venus just having turned direct and still being in the shadow phase herself, and the faulty action of Pluto, the planet of transformation, turning our head in the direction of change.

Communication has been difficult over the past two months.

We have at times retreated into the solitude of our own hearts because nothing made sense—and if it did, it didn’t seem real enough to fully grasp.

We were filled with doubt—we second guessed even our most primal instincts.

As the month has worn on, we’ve felt ourselves relax into all of the changes.

And while we still may not know all the answers—we do see the direction we want to go.

The full lunar eclipse in September opened up a rabbit hole through which we have all been traveling the past month.

The past few weeks, since Mercury has turned direct, have been a time to sort through the rubble and to find what is still salvageable.

And now, with this beautiful full Super Moon, we are holding what is most dear close to our hearts.

Full moons are known for shedding light on the areas of our lives that need the most attention—and this Super Moon is an added magnifying glass for us to finally see what is most important to us.

So many extraneous influences have been stripped away during the past month. The things that remain, after everything else drops away, are the aspects of our lives that are meant to stay.

There has been a predominate theme, or even person, who has been running along the sidelines during the past year.

It’s something that we have not been able to describe—but also something, or someone, who we know we want—or even need—in our lives.

This moon is hinting at some seriously sensual times between us and our lovers—especially those who we share a rich history with.

Because sometimes, things don’t happen when we want them to, but when they are meant to.

Maybe it’s about letting ourselves soak into the reality of who we truly are and what kind of life we really want to lead.

This energy is pushing us in the quest to have it all—because no matter how many times our hopes were dashed, we still do believe it is possible.

This isn’t really about having the unattainable—but rather synchronizing our hearts to our minds, our souls to our life and our desires to our realities.

Inside each of us beats a truth—and while we may at times try to hide from it, it never goes away until we learn to fully accept and integrate it within our lives.

This moon is urging us to just simply go with the flow, because we already know everything we need to know.

There aren’t new lessons to be learned this time around—it’s about simply being.

Being in the moment, in the present and seizing each and every opportunity that we have, for happiness and for love.

It’s not about making waves this time, but just accepting and riding what has already been put into motion.

It’s about ending our inner battles.

The “I am not good enough’s” or the self-depreciating comments—it’s about finally looking into the mirror and knowing that we deserve each and every amazing moment that we can grasp.

Because we are truly worthy—we are worthy of acceptance, of trust, of amazingness and especially of love.

It is these high Taurus energies that will be infiltrating our hearts over the next week and bringing us to a new level of self-awareness.

While each lunar event is only what we make of it—this moon is giving us the chance to reap the rewards of the battles we’ve faced during the past month.

Bliss is right around the corner, if we are willing to walk toward it.

And this time, the only way to actually have it all—is to go after it.

Because sometimes—timing really is everything.

another image, but wasn’t sure if it would fit or not?