The Problem with Being Right. 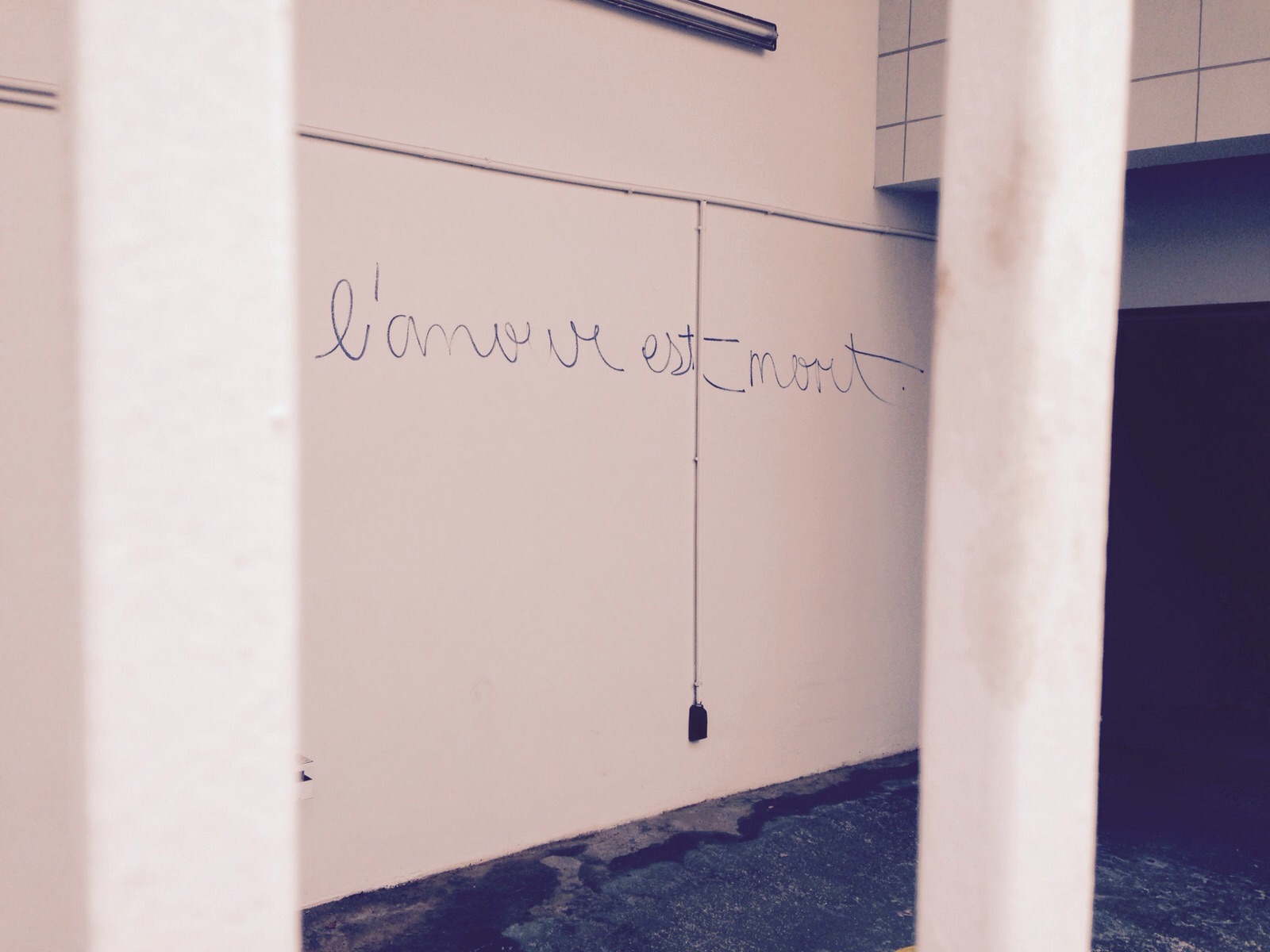 A few weeks ago week, I relapsed on social media.

For some years now, my country is divided over a traditional holiday called Sinterklaas, a Santa Clause predecessor that delivers gifts to children that have been good. He’s assisted by a persona called zwarte Piet (Black Pete), whose historical roots prove no mystery when you consider Holland’s pivotal role in the Trans-Atlantic slave trade from the 16th through 19th century.

So here’s a national holiday that is probably bigger than Christmas—at least in the cultural sense—that features a white dude with a beard in a robe and his slave. The only way I can make this picture less, well, embarrassing, is by emphasizing that Sinterklaas has been a genuine collective Dutch blind spot. Nobody worried about black Pete twenty or even ten years ago. And I shamefully admit to be among those people.

I loved the Sinterklaas-holiday as a child. There were songs, sweets, family, and most importantly, presents.

Frankly I didn’t care who delivered them.

It’s hard to explain to a non-Dutch person just how deeply an entire nation was dipped in a cultural can of ignorance.

It was so deep that it took outsiders to start asking questions about “this whole black Pete thing.” My American friends were horrified when I told them about our “innocent” holiday, documentaries were made and recently even the U.N. spoke out against black Pete. Part of the country collectively woke up and now face the annual flooding of Sinterklaas and black Pete in Dutch streets, malls and merchandise with increasing shame.

Another part of the country were–and still are—enraged by the “attack” on black Pete. They feel that an innocent children’s holiday is being ruined by political hypersensitivity, and are enraged to the point that death threats flow out from the pro-black Pete camp to public figures who spoke out against it.

Even our president is one of the people that doesn’t consider black Pete a problem and feels that the rest of the country—and world—should just get over their issues.

So here we are. Oldest story in the book. You’re either for or against. And of course, I’m no exception. And you can probably tell by now in with trench I lay.

I feel so right about black Pete being so wrong.

And so, war starts. War in my mind and then projected out into the world. Last week, enflamed by a pro Black Pete expression and empowered by my righteousness, I swirled a fiery post into social media air. Of course, trenches formed and shooting started.

I’m sure nobody changed their opinion because of my post. No one’s world opened up. I didn’t feel good about it either; if anything, I soon realized that I had merely done what keeps any war going in this world.

I had lashed out from that ancient secure feeling that I was right.

The problem with being right, though, is that somebody else has to be wrong.

That’s the only way it works. So every time I feel that I’m right, I make someone wrong. I become completely disconnected from what they have to say in the first place—after all, they’re wrong.

The conversation has ended and the battle has begun.

Black Pete is only one of the many things in my personal life and the larger world that I get riled up about. Knowing what went on in the world was valued highly in the family that raised me and being opinionated was regarded an inevitable virtue that came along with that.

I still have trouble integrating the power of standing up for something with the insight that being right hardly ever is skillful, or even constructive.

Yet the individuals I admire the most were neither fundamentalists nor pushovers. There is a way to stand up for what you believe in without disconnecting from yourself and others that share a different opinion.

I regard the refusal to fundamentalize as a key feature of what I call innerpreneurship.

One of the principles I take refuge in is to try to not accuse others of things that I’m guilty of myself. Which probably means a lifetime of non-judgement in my case. You see, I love being right.

I “do” being right so well.

I’m a hot-headed redhead with a temper.

But what I love even more than being right is being free.

I prefer peace over war. I also forget and relapse. But I’ll try. I’ll try to stay connected to what’s happening around me, form opinions but maybe not believe in them to the point of becoming disconnected to anyone who feels differently. I’ll try to leave the door open. Just for my peace. These coming months will be fertile practice grounds for my innerpreneurship as my country prepares for battle—and Sinterklaas.

I’d love to hear what you think. What issues push your buttons and how do you deal with that without starting a war? How do you stand up for what you believe in? 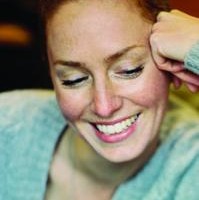 Geertje Couwenbergh is columnist, innerpreneur and author of three (Dutch) books. She teaches yoga and writing workshops and retreats in Europe. She is currently writing a new… Read full bio