Beginning the New Year with Gratitude. 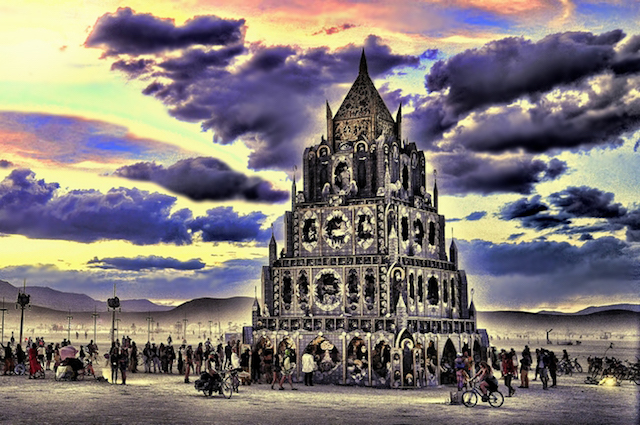 “A flurry of ashes and snow.”

Author, Bob Morris, opens his thoughtful memoir reflecting on the loss of his parents. He relates the story of a Christmas party conversation with a stranger who was ecstatic after watching a major production of the Nutcracker. His mother’s ashes had been sprinkled as snow falling with “the usual fake stuff” on the set of the performance. The remainder had been mixed with a box of rosin that the dancers used on their toe shoes. No one in the performance knew about the ashes with the exception of the artistic director who added them in order to honor the woman’s lifelong support of the ballet company. The gesture was, as the party guest proclaimed, “the perfect ending.” Morris explained that hearing the tale caused him to consider how unremarkable his parent’s traditional funeral ceremonies were. He considered how imperfectly most of our lives end. Most of us, he concludes have rather imperfect endings and beginnings.

The knotty, thatched switchback trails of our lives that lead to the plateau of our demise is littered with bitter stones of unpursued dreams, unanswered questions and unresolved emotion.

Still, I wondered, how could such melancholic thoughts clot my veins just a week following the happiest day of my life—my fairy tale wedding at the incomprehensibly stark beauty of the Black Rock desert of Nevada, during the week-long Burning Man festival?

Nothing can cut ecstasy to the quick as swiftly as a phone call. And such it was for me. Moments before my wife, Greta, and I lifted off the runway in a plane that rattled like a string of wedding cans on a runway from Nevada, I received a somber phone call from my sister. Her voice was clenched as relayed the news. My father would soon be having brain surgery to remove a cancerous tumor lodged behind his left ear. Still, the doctor warned, the procedure would only delay the inevitable. It was an aggressive strain that would return and consume his body. Death was certain, it might strike quickly.

I felt the thwack of rubber bands against my chest. “I just got married, and now my Dad is going to die?” I thought selfishly. ”Really!?”  A friend of mine ruefully commented days later, “It sounds like life just happened to you.” Life and death, I added under my breath.

This is, in part, what made my recent marriage even more a fairy tale miracle. The wedding, complete with colorfully costumed guests, pirate ships in sandstorms and a three-story, 40-foot high gothic chapel plastered with walls of large black and white photos, was a Peter Pan dreamscape dropped down Lewis Carroll’s rabbit hole of Alice in Wonderland. Four art cars led a procession to our marriage destination, a chapel called, The Totem of Confessions. In the lead was our home camp flagship, the U.S.S. Nevada. A rustic looking wooden pirate vessel perched on top of bread truck. It’s 30-foot mast, with a young woman dancing in the crow’s nest, led a desert flotilla that included a smaller pirate ship and a yellow and white motor boat affixed to a car chassis, called the Black Rock Water taxi. Adding to the Daliesque surreality were the non-stop scrims of broomwisk sandstorms sweeping the desert floor. The alkali veil lifted for about 30 minutes as the ceremony started. The chapel’s designer even closed the church doors to the steady stream of Burn Man sight-seers lined around the building. Two days later we watched the artist and a his fire crew burn down in the structure in a 30-foot plume of bronzed flame.  We felt ash brush our hot cheeks like snowflakes.  “Ashes and snow,” as I later explained at my own Christmas party, “It was the perfect beginning.”

That is until the wavering, static hum of an imperfect cell phone connection between the clenched sound of my sister’s voice to a lumbering jet about to shudder off its man-made scales and lift its imperfect human cargo 30,000 feet above a desolate, wind-whipped desert lacking any discernable sign of life.

Still there is always some sign of potential. Desert flora was flourishing throughout northern Nevada due to an unusually wet summer season. Though I couldn’t spot the signs through the airplane window, I realized there are always tiny flecks of hope perched on slender tendrils of a blossom. There is always something in the bud.

Death and its rituals can be far more important to the living than to those whose death is imminent.

My father is 81. He has lived a long, healthy life. His first hospital visit was the day of his brain surgery. He has decided to forgo the violent indignities of radiation and chemotherapy. He will not seek out any alternative treatment methods. Some people kill themselves in order to live. He will not take that path. For him, the choice was simple: to live life while he is still living. The rest will sort itself out later. In recent phone calls home, my Dad’s voice has sounded brighter and unforced. “It’s mid-December, and our forsythias out front are blooming!” he exclaimed with laughter and wonder. There is always something in bud, even in winter.

In an era of precarious and dramatic environmental upheaval, the will to create new life is strong.

“The thing is, someday the sun is going to die and everything on Earth will freeze. This will happen. Even if we end global warming and clean up our radiation. The complete works of William Shakes, Monet’s lilies, all of Hemmingway, all of Milton, all of Keats, all our music libraries, our library libraries, our galleries, our poetry, our letters, our names etched in desks, I used to think printing things made them permanent, but that seems so silly now. Everything will be destroyed no matter how hard we work to create it.” ~ Marina Keegan

Someday all of this will gone, and yet for some reason there remain something in the blossom.

My father whispered this to me in a recent dream. I lurched upright in bed with springboard swiftness. I slipped out of bed from the side of my sweetly snoring wife, bulled on my winter boots, donned a thick wool coat, and ambled into the cold night air behind our house. Snow crunched under each step. I lifted my face as fat snowflakes fell gently covering everything that was living and dead, covering elation of my recent marriage and the sorrow of my father’s impending death.

I could see everything so clearly.

The electric glow of snowflakes drifted around the streetlight like neon ashes. Ashes and snow. This is how my Christmas story ended this year. And, yes, it was a perfect ending. And perhaps, it is true. 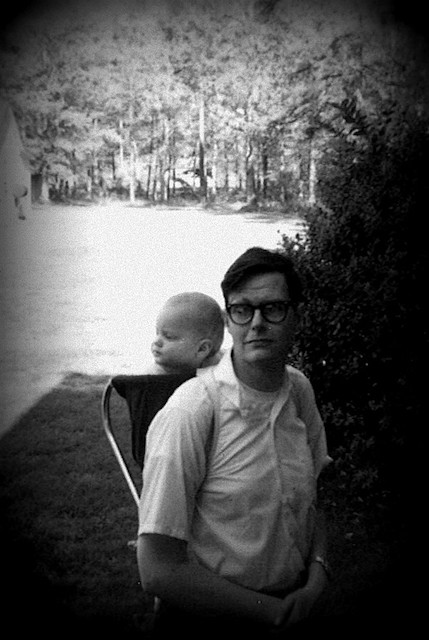 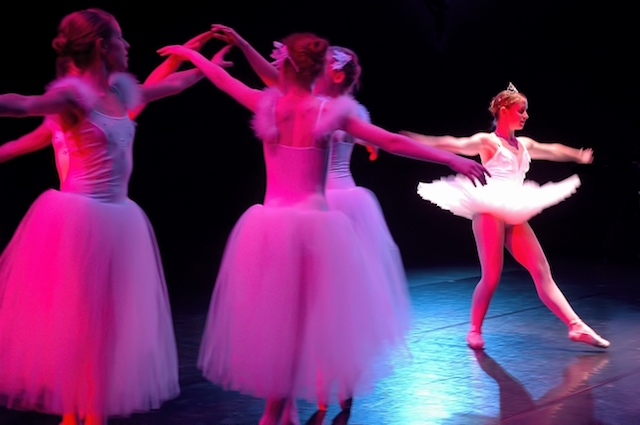 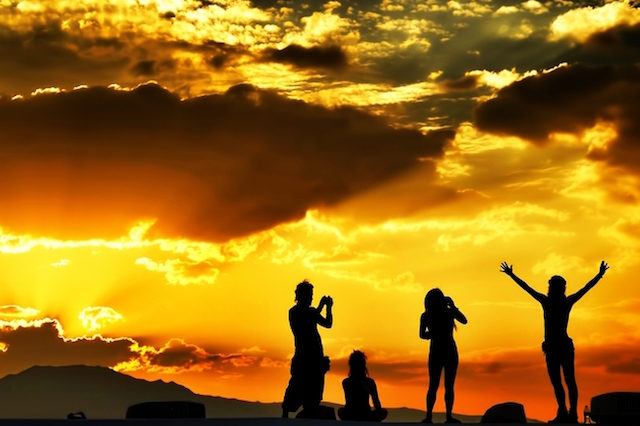 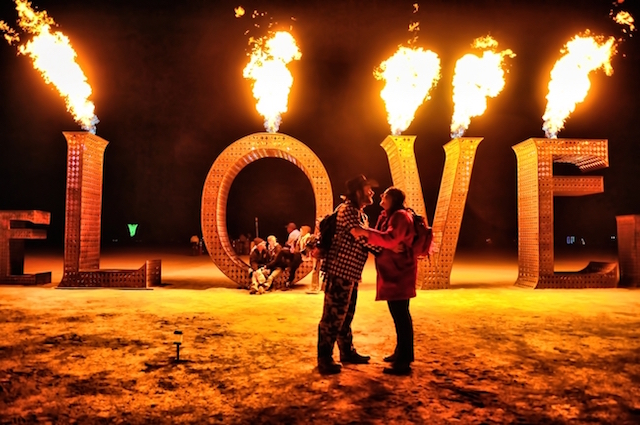 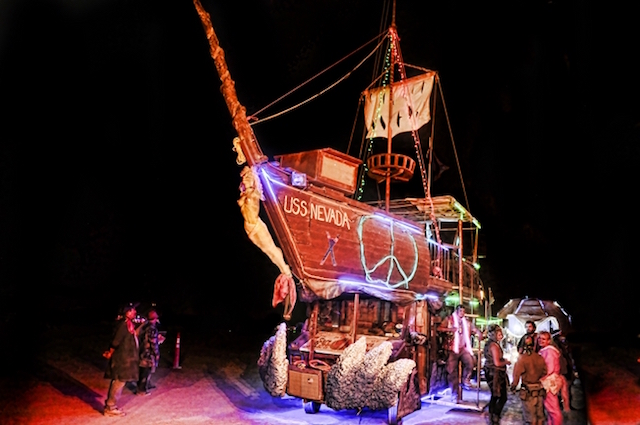 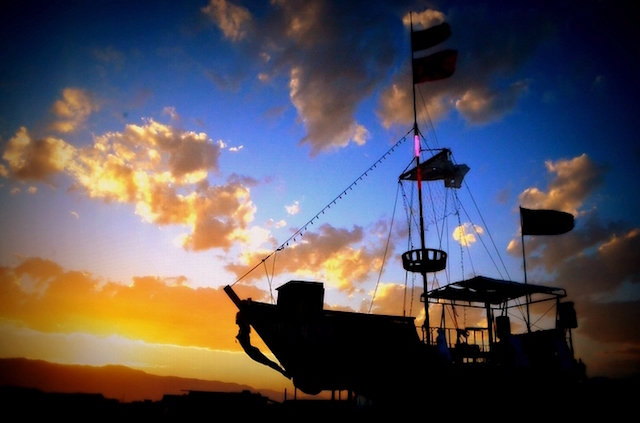 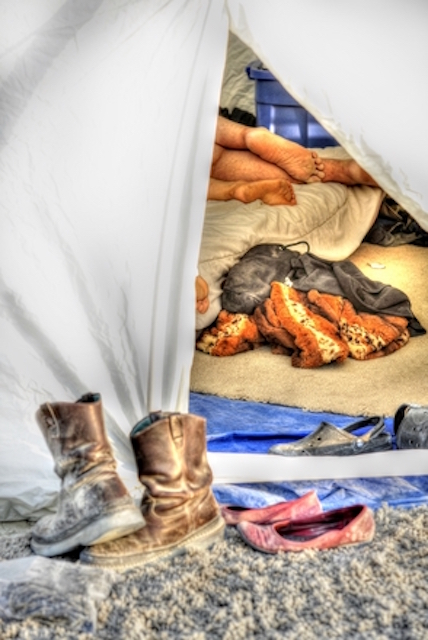 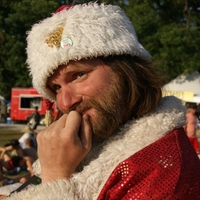 Andrew Wyatt considers himself lucky to be alive today, due to the fact he almost died at childbirth. The umbilical cord got wrapped around his neck and cut off the oxygen sup… Read full bio