Breaking Addiction: It’s All in Your Mind. 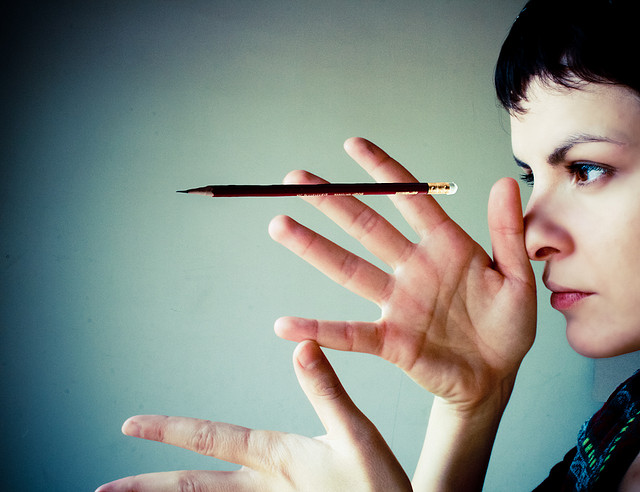 But even too much of a good thing is too much.

People generally fall into two categories: those with an addiction and those who have beaten one or more addictions.

We may deny that addictions exist, but even when we “just have to have” only one of something, that can be an addiction. And breaking an addiction starts with the famous first step of admitting you have a problem.

It’s time to face the truth that nothing changes until our mind changes first.

My brother once told me that with his addictive personality, he knew that if he ever tried drugs, he wouldn’t stop—and that’s why he never risked it. He was smart.

For those of us without that foresight, addiction seduces. I slipped into an addiction with cigarettes that took its hold in college. Now, as an adult, I look back rationally at my fascination with smoking as pretty much the worst decision I ever made.

While I was otherwise healthy and active, cigarettes took a hold of me much faster than ever expected, and so my “vice” was born.

In my late 20s I discovered and began to understand yoga. My appreciation for my practice grew during my first and second pregnancy and I was never stupid enough to smoke during these times. But a person who quits smoking for nine months or longer and then goes back, deserves to have their head examined. I realized that I hadn’t quit for me, I had quit for my babies.

As my journey with yoga continued beyond my child bearing years, I started to realize what breath was all about. Breathing, if I was conscious enough to appreciate it, is what separates the living from the dead, and is the most important thing our body does.

So why was I smoking?

As it was an addiction, I quit cold turkey a hundred times. I quit for my kids. I quit for my New Year’s Resolution. I quit because I knew I had to quit. But I also went back a hundred times. Why? Because it was easy. Because it felt good to have one bad thing I could call my own. Because I ate healthy, worked out, did yoga and drank tea. Because, otherwise, I was taking care of myself.

Mainly, it was because I was addicted.

Addiction is universal. It can hook anyone. I liken it to having to finally end a relationship—a relationship I spent a lot of years tending to, navigating, being loyal to even when it was toxic as all hell. And justifying it even though I knew it was bad for me. I knew that when the day came when it was over, I would still be heartbroken and completely lost without it. I would have to keep busy to distract myself, all the while consciously aware of that loss, yet knowing it was for the best.

The only thing that comforted me was knowing that the pain had a purpose, and this time, I was ending the withdrawal cycle for good. I had to go through it, not be numb to it. And I saw that I needed, and appreciated, the simple act of breathing more than ever before. I had pride in my self-preservation. Also I figured, if there was ever a time to battle, this was it.

I also decided to knock out a couple of other bad habits and toxic relationships in the process. Because why not?

My first few weeks were a pitiful mess. I justified every puff. But even as my lungs burned with the desire to be free, my heart burned too. I really wanted to kick the habit this time. To say goodbye to all the things in my life that brought me down, hurt me and stopped me from being my best self.

I wanted to change the way I thought about addiction. To not believe it would always have a hold on me or that it was too damn hard to fight, but that I could conquer it. That I wanted to be free from the grip more than I wanted to be weak. If I had to go “Without” (yes, with a capital ‘W’), then I was going full tilt all the way, totally clean.

I drank tea with honey, consciously aware that the brew was filled with antioxidants that were helping to cleanse my bloodstream of the residue from my filthy habit. I did detoxifying twists in my home practice. I washed my coats and clothes, all still carrying lingering proof of my mistake. I wiped away the hypocrisy of being a yoga-adoring, truly grateful for the strength and stamina of my body-mind-heart-spirit kinda girl, and smoked one less cigarette at a time for as long as it was going to take to give it up for good.

I would breathe deeply and think very acutely:

“Thank you, Lungs. You’re doing a great job. Here’s some tea with honey to help things along in there. I abused you and took you for granted for too long. Now is my chance to give you what you deserve: health, freedom, room to grow and deepen and permission to do your job to keep me safe and alive.”

I shared in a gratitude for something we do all day, every day, from the moment we arrive to the moment we leave this world—take a deep breath.

A Goodbye Letter To Addiction