I Really Don’t Want to Hear about Your Food Choices. 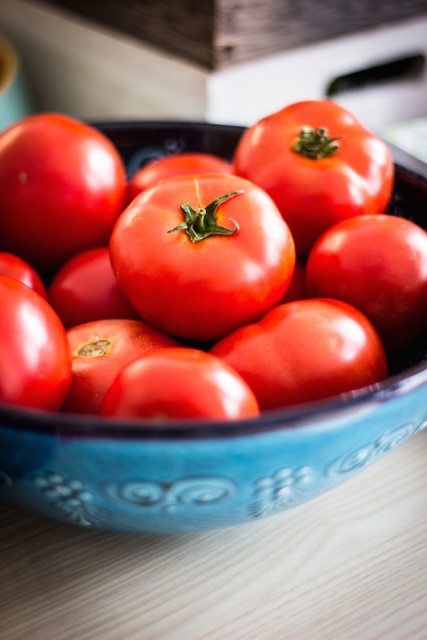 Despite being someone who loves food and cooking, I have a confession to make: I’m over conversations centered around food.

I don’t mean to sound like a jerk about it. Confessing this isn’t going to win me any fans, and may strike many as odd, since I am fortunate enough to live in a town that prides itself on its amazing selection of local food.

Grocery stores, restaurants and beverage companies both alcoholic and non-alcoholic all claim to support local, and increasingly many of these products have added “organic” and “gluten-free” to their artistic labels. It is all good, and I enjoy ingesting such fare.

However, some the attitudes that often come with it is a little too much.

While many such foodies would rather eat McDonald’s than admit it, what we eat says a lot about us and our socioeconomic standard. Overwhelmingly, the people who are the biggest cheerleaders of “organic,” “local,” “artisan” are rich and white, or at least have substantial disposable income.

Despite the calls for local organic food to be more available to all, the truth is that most people who are going to pay five dollars for a 12 ounce bottle of kombucha aren’t struggling to put food on the table or needing to decide between paying the rent or paying for groceries.

While there have always been luxury specialty food and beverages—foie gras and Veuve Clicquot come to mind—often the local/organic/health food movement vehemently denies that it is a luxury.

“Everyone can eat this way if they are careful!”

“It’s all about priorities!”

However, we have to admit that eating this way requires leisure time, which is something that many people in poverty or on the verge of it do not have.

Furthermore, even those who live in what I dub “self-chosen genteel poverty” (namely, those who live seemingly simple lives with no visible steady jobs, yet always seem to own their own homes and do all their shopping at Whole Foods) often have a certain smugness about them when they talk about their food choices. I recently met someone who said they would not purchase or eat any food that traveled further than a 100-mile radius. By no means are they an anomaly. It seems that eating healthy, non-processed or even organic is no longer good enough.

Indeed, it seems the ultimate gold star now is organic, local and gluten-free—or paleo, or whatever happens to be the “in” thing.

The non-gluten thing is another that can be a bit grating. To clarify, I am not referring to people with Celiac disease or some other medical ailment; rather, I am referring to people who not only decide that gluten is bad for them, but feel even the idea of having a potluck with dishes containing it is “offensive.” (Lest anyone think I am joking, I attended such an event a year and half ago when someone said they were offended by the gluten dishes. When I asked if they or someone they knew there had an allergy, they said no. Rather, it was just the mere idea that they found offensive.)

Even those who don’t fall into this camp often fall prey to food evangelism or the practice of “educating” everyone about the importance of local/healthy/specialty eating, to the point that even I—a self-proclaimed health nut—want to stuff my face with Twinkies out of spite, even though I honestly think most of them have the best of intentions.

But it doesn’t have to be this way.

It is possible to enjoy eating healthy in a way that doesn’t harm the planet or ourselves, and actually enjoy it.

Since I’m already confessing, there’s another thing I want to share: I used to be one of the people I discuss here. At some point, I probably had orthorexia, a literal obsession with healthy eating. It was no laughing matter.

Eating became a chore, rather than the enjoyment it was meant to be.

Luckily, in my case I didn’t need professional health, nor did it take a health scare for me to change my ways. Instead, I learned to lighten up a bit.

We don’t get a medal for our food choices. Eating local, organic or “clean” does not make us good people. I love my local produce and meat, and I enjoy that Reese’s peanut butter cup from time to time. It is not a dichotomy. In addition, I know that paying eight dollars for a juice made of all local, organic, cold-pressed fruits and vegetables isn’t going to save the planet or allow me to live to be 100.

In a nutshell, I care about where my food comes from and what goes in my body, but it is not the chief concern in my life, or even in the top five things I worry about on a regular basis.

I am lucky to have so many options. I am lucky I can afford good food. However, life is more than that.

Hopefully, others will agree with me and join me in seconds, and even thirds, of that.

Why I Became a Food Agnostic.