The Movement & Meditation Practice that Tamed my Mind. 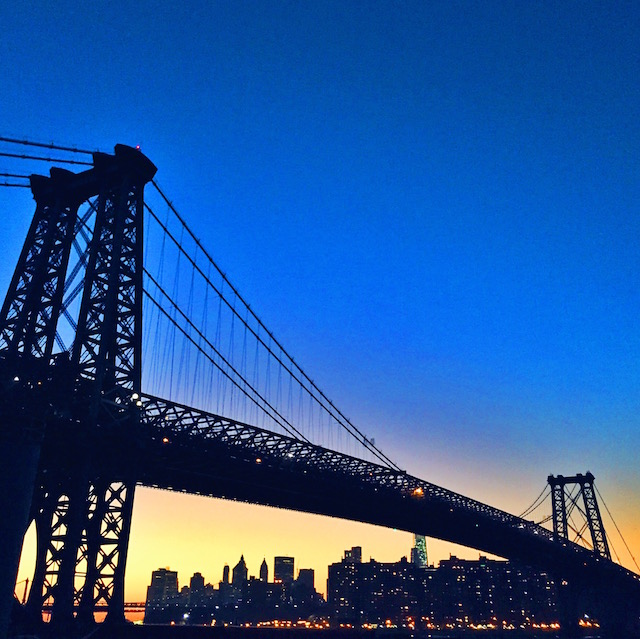 People close to me know that I will do what it takes to reach new consciousness.

Nowhere is too far.

Last year, I went on a pilgrimage to India, completed a nine-month advanced meditation program, felt the transformative effects of EFT, did a training in the subtle arts of healing, explored ecstatic dance and experienced the power of Tai Chi on a Pacific Ocean cliff at Esalen Institute.

There’s one single practice that took it all one big notch deeper:

And Kevin Courtney & Thoman Droge say, “It’s the most important thing they’ve done in their lives,”

On a Sunday night in November, I showed up for for what I thought would be some great yoga and a bit of QiGong that would, at best, leave me feeling recharged for another busy week.

What I left with was a whole new layer of energetic awareness that gave me deep-rooted hope for a new authentic and connected way of being without sacrificing career ambitions and/or my social life.

Yes, it can be done.

I don’t have to be torn between my goal of making the Forbes’ “30 Under 30” list and having a strong pull to live at a Tibetan monastery in the Alps. I can live an awake, passionate life full of adventures and have an even more rich spiritual practice—all at once—with internal life feeding the external and vice versa.

This was the beginning of a new consciousness arising.

How the heck could a three-hour workshop plant such a profound idea in my head?

The Bridge is a combination of yoga, QiGong and Taoist philosophy founded by yoga teacher Kevin Courtney and QiGong teacher and Doctor of Traditional Chinese Medicine, Thomas Droge.

The practice uses movement and meditation to create a dynamic healing experience that to me, felt like a trance. By merging some of the most powerful practices from ancient traditions, it connects us to a dimension where we’re present, connected and in control of our full power.

Taming the mind is a big part of the practice. At some points of the workshop, I’d find my mind racing and questioning what was happening. Is this real? How is it going to benefit me? Am I seriously doing a movement called “looking for the moon in the sea” in a room full of 50 other sweaty people?

The answer lied in switching off my thoughts and being fully present. Once I relaxed the mind, the energetic alchemy began. The wisdom of the spirit guided me places I didn’t know I was allowed into.

What exactly was going on?

According to Taoist philosophy, The Bridge is the practice of closing so called “Earthly door” and opening “The Heavenly gate”—connecting to endless loops and spirals of energy inside of us.

The movements included dynamic Warrior 2 supplemented with a movement resembling shooting an arrow, shaking every limb of the body for 15 minutes and tapping the body to wake up energetic meridians. To conclude, we did something called “fanning the heart” with two hands in a seated position. Carefully sewn together, all the movements seemed to wake up every cell of my body, creating a buzzing, a swirling, a focus and aliveness like never before.

The lines between teachers and students were blurred. Thomas and Kevin made me feel understood, safe and accepted with their expert guidance and sincere care. On top of everything else, being in their presence opened up a whole new vision of a modern, powerful, strong healer who sees the world through a similar lens as me. I had previously only felt that quiet understanding among women at retreats and healing circles.

This new transformative practice isn’t easy in any way. Part of the challenge is constant training of the mind to release the effort, and part of it is finding the courage to hear the messages you receive through this profound energetic healing.

What you find on the other side of The Bridge is up to you.

For me, it’s a whole new way of being that I’m ready to embrace, and a new, awakened vision for my life. 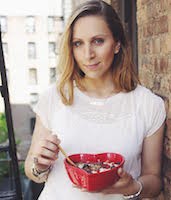