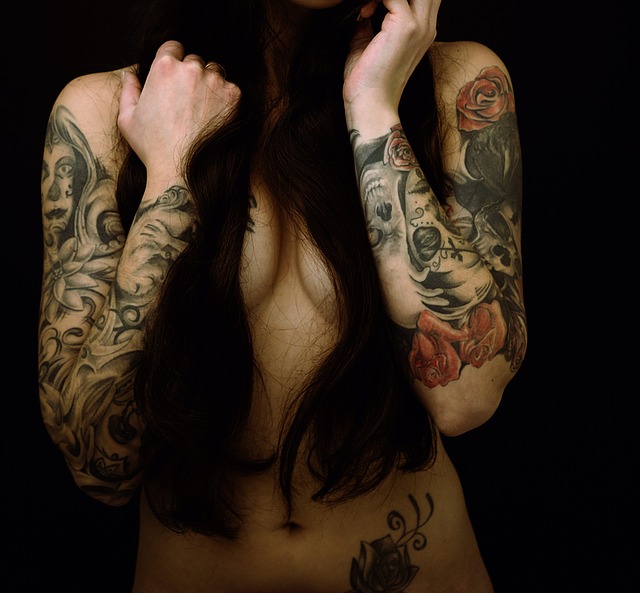 The good things around sex often become mixed with a variety of useless pains. My heart weeps at the double messages spoon fed to all of us, especially women.

We cannot be reminded too often what culture imposes on our lovers, mothers, sisters, daughters and friends. These maddening attitudes toward sex persist in a mix of admiration and shame, desire blended with disdain.

The sentimental portrayal of women as the self-sacrificing cradle of life deserving of our gratitude paints women as pure as the morning snow.

Against such a backdrop, any impulses toward their own lusty desires appears as a stain. The body of a woman, especially the vagina, is regarded as both a beautiful source of life and joy. It is also referred to as stank. This inconsistency occurs in numerous variations that we all know.

A lover once related a story of another boyfriend who requested anal sex. She discovered that this type of sex was, for her, intensely exciting, which is not something everyone can say. As both of their passions arose, they became mutually orgasmic. Afterward, her lover felt disgusted because she had “actually liked it.” Her pleasure came at the cost of his disdain. Her joy became a weapon used against her. What was worse was that experiencing an orgasm in general wasn’t easy for her. Being reared in Catholic schools and conditioned with double messages, shame was nothing new for her. But to be shamed over what gave both her and her lover harmless joy seemed painfully absurd.

How tragic and useless.

Slut shaming, like any prejudice, often repeats in new circumstances. One of the sorrows of women in non-monogamous relationships is the expectation that they will fuck anyone because they exist beyond the pale of convention and are, thereby, defined as indiscriminately loose or sluts. That’s simply not true. This expectation is one reason why many women living outside the tradition hide their sexual realities.

One of the benefits of my participating in a free love commune is the recognition that any woman’s sexuality might surpass that of any man. When women feel safe and respected, their sexuality can grow wings and the sky is a vast place.

The fact that some men feel intimidated when women surpass them in sexual strength is irrelevant to the women’s sexual power. Men can mature enough to realize that their lovers, mothers, sisters and daughters may be capable of immense sexual joy. The thought of any adult female clutching the sheets and groaning with delight with any other person of any gender is not a reason for dread. Such joy wasn’t given to the women to serve anyone else’s purpose.

For the men who wish to end slut shaming, I have a few action item suggestions:

1. If you’re interested in a woman, in your own words, ask if she is attracted to you. Then, take her seriously at her word. Give her the same freedom to answer that you would want if asked the same question.

The yes or no question is important because it’s not manipulative and treats others as a responsible adults with a choice. We grant respect with a direct question because, regardless of the answer, the other is responsible for their answer. Respect is an anti-venom to the disapproval inherent in slut shaming.

2. Look for women who will happily say yes. That yes is worth seeking. If a woman says that she’s not attracted to you, then that’s a wonderful thing because, now, you are not wasting your time with someone uninterested in you.

3. Don’t use sex as a weapon, whether it’s giving your lovers the cold shoulder or shaming others for their joy. To shame any other person for wanting the pleasures that make for a life worth living is a destructive hypocrisy. Just imagine life without these joys and my meaning becomes clear.

4. If any woman’s sexual actions are not violent, coercive, reckless or deceitful, then we have no cause to express disapproval. A woman can be sexual with several others, even in the same day, without doing any of those harmful things above and the same can be said of a man. If we stumble into feelings of contempt for benign sexuality, we fall victim to a prejudice.

Are we insincere to withhold those feelings? No!

Liken this to a racist who wishes to be rid of the curse of prejudice—are they insincere if they don’t express their intense “feelings” of disapproval to an interracial couple? No!

Is a parent insincere if they restrain the desire to say “I hate you” to the children? No! These are only passing feelings. Let’s at least pause before automatically reacting because our conduct may be based on mistakes or fiction.

Just because we feel something doesn’t make it true or worth saying.

Prejudice and selfishness often comes with strong feelings, but we all have more choices when we don’t allow prejudice to impose on or limit anyone’s choices, including our own. A child pouting or throwing a fit feels unloved when mom says no. But that’s not proof mom doesn’t love. Adults becomes destructive when their conduct imitates the three-year-old. When emotional coercion hides behind a concept of “sharing’” and “honesty,” we abuse another person’s empathy. Before excusing such emotional purging as natural or instinctive, remember a chicken’s brooding instinct gets fooled by a wooden egg. A flawed or false idea still induces strong impulses.

Not long ago, society challenged custom to allow interracial unions. Things are better now and the shock, fear and discomfort is growing less, especially for younger generations. This suggests that progress may require us to be uncomfortable in the face of our prejudices.

What could be more loving than a willingness to walk through the discomfort and fear involved while facing our preconceived ideas for the sake of a lover’s freedom and joy.

If we want the world to be a better and safer place, then we need to make conscious choices that go beyond many of the ideas that we’ve inherited from a more ignorant past. Why not hold women’s sexual joy with the same respect that we want them to hold ours?

Why not wish for women access to all of the joy that life can afford them as we would probably want women to do for us? 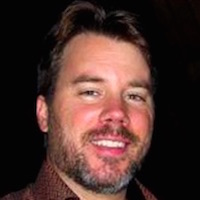