Things I Hope You Know. 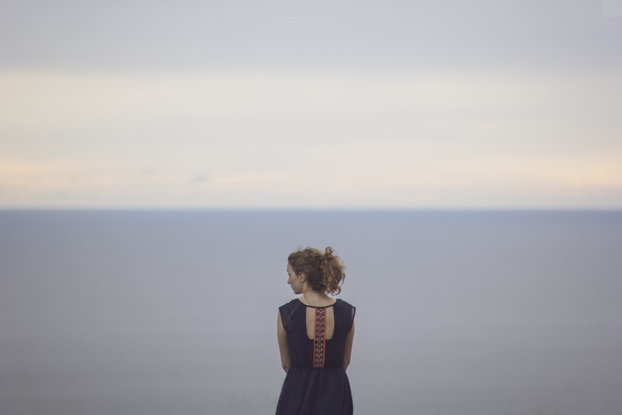 I don’t know where you started, but I know that now, you’re here.

And I hope you know how important that is. Because here, you’re a million miles away from where you’ve been. You’re different. You’ve changed.

But you did. Because you’re here—a million miles away from where you were.

Do you ever think about that, noticing what a miracle it is, but then cut yourself off to convince yourself that it’s silly to smile about how far you’ve come?

I hope not. Because it’s not true. And while you have no reason to hate or try to explain this to anyone who tells you otherwise, neither do you have any reason to keep them close. They don’t yet understand, and perhaps they never will in this lifetime.

What’s true is that what you’ve done is amazing. You’ve grown.

And I hope that when you find yourself a million miles away from where you first hit the ground, you take a moment to reflect—not to rehash what’s passed and what’s hurt the most, but just to give yourself that gift of a moment, that release of a long held breath.

I hope you give yourself that moment to remember the time when you thought you’d never make it out of this alive.

And then I hope you remind yourself that you did. Because look at you. You’re here.

You’re here because you did the work. Maybe it took years. Maybe it drained you. Maybe it got worse before it got better. Maybe you didn’t have any intention to do it in the first place, but things got so bad that you had no choice.

And I hope you know that—that you’ll never be the same again. You’ll never be the person you were before the nightmare of a fall. You’ll now be the person who not only survived it, but made peace with having survived it. The person who did the hardest thing to do when faced with the cold hard ground: You chose to stay there until you found a way to stand on your own. The right way. The strong way.

But again, I hope you remind yourself that you did. That you made it. That you did the hardest thing and you did not give up, and that even when you did, you came back. You tried again. You pursued the journey without having a clear end in sight.

And so you’re here. And I hope you know that this alone is a big deal. You’re here in a way you never could have been before, present in a new set of senses and experiences, grounded in a new bed of wisdom hard earned. You did that. You made yourself softer and stronger at the same time.

I hope you remember how much that took and realize how much it has yet to take. And I hope you can thank whatever brought you to and through the work to become what you are and what you have yet to be.

But more than that, I hope you remember to thank yourself. I hope you know you did it and that if you ever have to do it again, you can—because you must.

And so I hope you will.