We’ve been Using Love All Wrong. 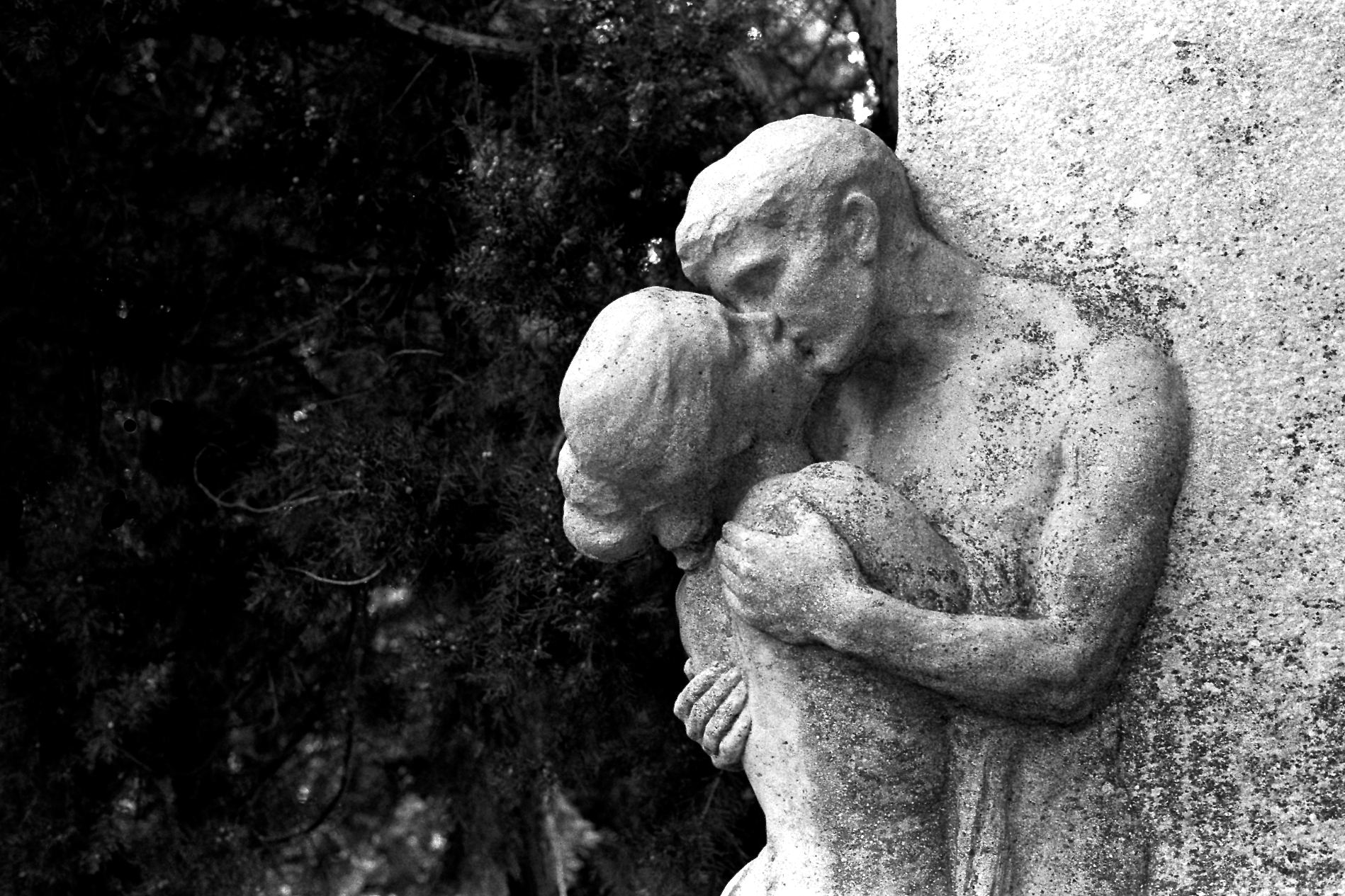 I’ve begun to see it everywhere I look: that most relationships are part of an economy wherein we’re buying and selling approval.

The currency is our truth, integrity, and freedom.

I see that many of us are so dependent on others for a sense of approval that we are totally willing to compromise the real, gritty, edgy truths of our lives in order to have it.

There’s this thing we hear a lot about nowadays called the “f*ck-off fund” which, for a woman, is a bank account full of money that means she’s not financially dependent on a man, a job or anyone, which means she doesn’t make any choices from financial dependency.

I think that’s a great concept, but I think the more important bank account that everyone needs (in their own name) is one that’s full of self-approval so that we always know we’ll be ok independent of our relationships.

My work is about helping people become conscious of and gain freedom from the conditioning that has kept them stuck. Whatever it is they want, whether it be better relationships, more fulfilling careers, or to be more authentically themselves, my job is to expose what they think is holding them back and then help them see what’s actually holding them back and to help them learn to think differently so that they can level up.

Most people who hire me start out with an agenda to “fix themselves” so that they can finally attain their goals.

I understand because I spent years with the same attitude toward personal growth before I realized that every behavior or belief I wanted to change in myself held a strong footing in one simple place: disapproval of myself. The resulting symptom was that pretty much all of my behavior was predicated on gaining or maintaining others’ approval. And the main place I relied on finding approval was in love.

Being an approval seeker had me act in weird ways that soured and corroded my relationships. This is really quite a common phenomenon among human beings. There is an economy of approval and much of our detrimental behavior has its roots there. Show me a relationship dysfunction and I will help you trace it back to where you compromised your truth for validation.

Some of us are financially independent. In other words, some of us have a lot of approval in the bank and don’t need to hustle others for loans and quick hits. With that kind of freedom, we don’t need to sugar-coat our truths in order to manage the way others see us because we don’t live in fear of losing the validation they provide. We have our own. We have our f*ck-off fund.

But then there are those of us living paycheck to paycheck, subsisting on scraps, and bargaining for every bit of approval we can get. We don’t have approval for ourselves and that makes us dependent on others for theirs. That was me, and my scarcity had me compromise on a lot.

I say “was” because things seem to have changed for me. I knew I had a problem and I put myself in a position to go cold-turkey off that outside approval. I left the U.S. for a nomadic life of traveling the world which didn’t afford me many opportunities to fall into relationships of comfort and dependence. Because I was always moving on and starting with a fresh slate everywhere I went, I never had the “luxury” of relying on anyone else’s approval. I absolutely had to live a life I could approve of myself, or I’d have nothing to keep me going.

When I didn’t have my own sense of value and worth, I used love to get it.

I’d seek to become more impressive by gaining the adoration and care of impressive men and I’d measure how much love they were worth by measuring how valuable and valid they helped me to feel.

Right before I left on my travels, I’d been dumped by my super-impressive boyfriend because he’d begun to see that we’d been enabling each other’s dependence. I wanted to get married and become super-impressive by osmosis and I was very concerned with what his resistance meant about my worth and validity as a woman. Meanwhile, he saw that he needed to feel needed by a an impressive woman in order to feel his worth as a man and he bravely put a stop to it.

When the fog cleared, I saw with clarity that I had made him responsible for showing me my own validity and worth and that without him I felt aimless, meaningless and homeless. I decided then that I would never settle for the shell of a person I became when I relied on a relationship for my sense of ok-ness.

I committed to thriving on my own, focusing on my business, my art and on creating a challenging and exciting life for myself.

I finally began taking risks to follow my heart and became so passionate about my path that relationships began to feel like less of a priority to me. I noticed where I would have, in the past, dropped everything for love because love was a major source of validation for me, but that now I get my validation from the enjoyment and passion of living in resonance with my truth and my real desires. I no longer need a relationship so I’m less willing to compromise for one. I’m willing to make healthy compromises but only if a relationship fits who I am so well that I’d have to compromise to my truth and my integrity to reject it.

Looking back, it’s obvious that using love to gain approval is exactly the thing that sabotaged my relationships or had me choose men who wouldn’t fully meet me in my truth. But at the time, I didn’t see what I was after and I didn’t see what I sacrificed for it. I didn’t see that I traded being easy to deal with for for a steady source of approval.

The problem with relationships of this sort is that they do not allow much for anything within us to be radically challenged, shaken up or called to evolve because they are built to protect and bolster our flimsy senses of self-worth.

They are not intended to transform us. Rather, they’re meant to protect us from the pains of transformation. When relationships like this stop being a safe place to stagnate and our uncomfortable truths expose the weak seams of our shoddy, patch-work sense of ok-ness, we usually bolt.

Most of us take ourselves so seriously that it’s very hard to look honestly at the motivations behind our behaviors because when we look, we don’t look with approval and love. We look with judgement. And as long as we look at ourselves that way, it’s very painful to hear difficult truths from anyone else.

I truly believe this is why most relationships die.

So how do we exit this dynamic?

I think the only choice we have is to risk telling the truth and letting the cards fall into whatever mess they may. We have to be willing to trust that our life will self-organize to support us in our truth if we are willing to live in that truth. We may face an uncomfortable withdrawal when we kick our reliance on outside approval.

But the truths we tell and the authenticity we live in, while they may be what lose us that outside approval, will be the very things that eventually earn us our internal rightness.