The Selfishness of Grieving my Son’s Suicide. 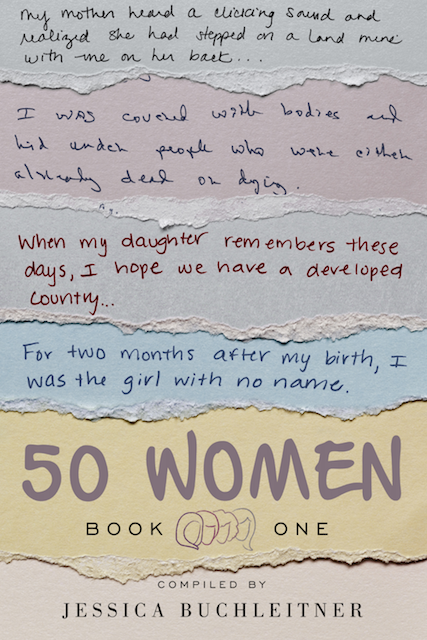 This article is excerpted from 50 Women, Book One, a collection of personal stories from women from 30 countries, who discuss their unique experiences navigating and overcoming obstacles concerning political, cultural and societal issues, armed conflict, gender-based violence, immigration, health afflictions and business ventures.

To read the rest of Boona’s story, as well as the stories of 49 other extraordinary women, check out the books here.

My son’s death was one of the most eye-opening experiences in my life.

My son died on September 24, 2004, the same week as when he was conceived over 33 years earlier. He came and went full-circle. He had lived his life to the fullest but could not see a way out of his depression, betrayals, and heartbreaks.

He was diagnosed with bipolar disorder at age 21. He was a chronic asthmatic until he was about 14 years old, so he was very emotionally fragile. He could not deal with two or three heavy things happening at the same time without falling apart. Divorced from his wife, he was separated from his child. Then a very close friend of his died, and he started to spiral out of control. We had seen him through that before, and the night before he killed himself, I asked him if he wanted me to stay with him. He said, “I am not a baby. If you stay here, I am going to get in my car and I am going to leave.”

The next morning, I found him.

It was a very intense spiritual experience. I felt that I walked with his soul to whatever that other side was and is. It was beautiful! We went through a dark blue door that opened into gold light, and we were in the gold light, then I was back. His breath was not in his body at that point. I think his soul was still there because he had just died.

When I was thrown back from that light, I realized that hundreds and thousands of children had died in that same moment and my grief was universal. I realized I could not possibly personalize my grief or his death; that would be too selfish. He would have wanted to be seen as part of a bigger pain, where there was a bigger experience, because he did not live small experiences. In fact, being bipolar, he lived grandiose ones.

In that moment, he was very wonderful and protective. He was taking me to the other side and then sending me back as he continued on. When I was thrown back to this reality, I felt universal grieving. There were all these perished children, and I was just one of the hundreds of thousands of mothers grieving. We were having an individual experience, but able to see other souls that were experiencing the same thing in that moment. This was so spiritual and up-lifting. I got to see this truth, and I thank him every day for that.

Individual relationships holding so much pain, sorrow, and grief are taken so personally. I believe this is selfish, because we don’t think about other people or their hardship. I found a real solidarity in grief. I feel he has been at peace for a long time. I feel his essence, but I dream about him sitting next to my father. They were kindred spirits.

So that is the summary of my very humbling life. I have my convictions and my beliefs and some of these I have always held on to. I feel that I am in a great place now because the work I am doing is spiritual for me.

That is the most important thing.

Being born a woman is being given the greatest gift. Be aware of that, and when the time comes, know that everything you have experienced is understood and accepted.

I believe being born a woman is an amazing opportunity to live life, and we need to be fully accepting in life and in death. No matter what end comes to each one of us or how we leave this universe, we leave having left our mark. Women leave imprints on the people we interact with in life. I believe we have a wisdom that is ours.

We are healers of the wounds men cause in the world. 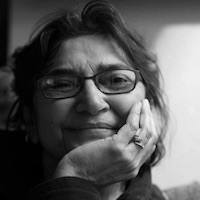