The Tyranny of the Clock. 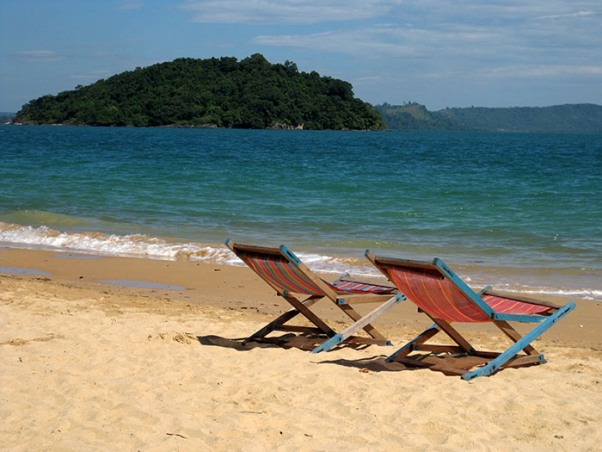 I had all the time in the world.

As a child, and especially as a teenager, I possessed seemingly endless, boundless time. Perhaps children today, in our gadget-saturated society, don’t contend with boredom—but I know it well. Boredom ruled the day when I was young, and I couldn’t dream up enough activities to fill the time—so deep was the well from which it sprang.

Even in college, far from being pressed for time, I found that I had just enough. This astonishes me in hindsight because my senior year included a full course load and two part-time jobs. I can’t fathom how I did it all from my present vantage point, but I recall very clearly handling my responsibilities well.

Then I graduated, and struck out on my own.

And the well began to dry.

As excited as I was to be gainfully employed, I was horrified to find how much of my life was demanded by my new full-time job. Entire days went by with time for little else than getting ready for work, commuting to work, working, commuting again, and getting enough sleep to do it all again. It didn’t help that I worked the second shift and had no evenings for socializing.

I found some reprieve at my second job—not because it was less demanding, but because it was a smaller company with people my own age, who quickly became my friends. Work and play frequently overlapped.

Then I made a move back to more corporate environs, and after two years of extreme time constraints, I was miserable. I loved what I did, but I was sick of all the time wasted behind a desk.

My soul was dying.

I wanted the layoff when it finally came (not that I could have avoided it). And for the first time since I was…13? I had a summer off—no school, no work.

I was reborn that summer.

I went to the beach regularly. I did some light domestic traveling. I watched most of the French Open. Mostly, though, I just slowed down. I didn’t have to do anything that day; there was nothing that couldn’t wait. The time and space afforded by unemployment lifted the dark and heavy cloud hanging over my persona. My friends saw the change immediately, dubbing me “a man of leisure.”

I didn’t choose unemployment for unemployment’s sake—it was a carefully considered move toward launching a one-year backpacking trip, and I needed time to put it together. It could have been prepped in far less than the three months I took, but, you know—man of leisure. Still, it was a time-crunch leading up to departure. I was periodically stressed. But there’s a big difference between single-minded focus on a single goal versus fulfilling the many scattered demands of modern living. I felt pressure, but it wasn’t the tyranny of the clock.

That year of travel was truly transformative. It caused me to re-frame my entire perspective of life. I could write—in fact, have already written—a great deal about it, but specifically on the topic of time. It hardly existed for me that year, and I very purposefully had no itinerary. I traveled to my next destination only when I was good and ready (or when my visa was about to expire). The only significant time constraint placed upon me was to get to Cyprus at such-and-such a date for my sister’s wedding, so I had to plot out my path to get there.

That was when I felt it, for the first time in 10 months—that far-away, but oh-so-familiar pang of pressure.

Time was imposing itself upon me again. It was a feeling I lived with for so many years, and since it became such a constant companion, I forgot it was even there. But after a prolonged absence, I saw it. I saw it with new eyes.

I think that was the first moment I developed a truly negative and adversarial relationship with the clock.

But the moment was quickly forgotten, as the ensuing years afforded me a great deal of time and space.

I traveled more, and I lived and worked at a Tibetan monastery, focusing considerably on inner development. The clock held no dominion at the monastery (Tibetans are probably the least timely people you will ever meet). It was there that my thoughts about time truly began to focus—though only now that I’ve left it to rejoin the “real” world have those thoughts calcified.

I was taught at the monastery that practice is everything. Books and lectures have their place, but to achieve higher realization you sit on the mat and you meditate. That is the only way. Monks practice hours a day—sometimes nearly whole days. That’s their job, and that’s why—at the very least—they’re largely very pleasant people. They have the time and the space to develop and maintain an even keel.

For two years, that was me. I look back at that person and admire him. I was a really good version of myself.

Now, in the “real” world, with yet another job demanding much of my time—and in addition to an ever-increasing list of responsibilities—I feel that person slipping away.

I don’t know how you bring the dharma to this “real” world. People may stop and listen, but few will ever find the time to practice it—and certainly not for an amount of time that allows for true transformation.

This modern world, with its Puritanical work ethic, is squeezing all the idleness from life. It’s demanding more and more productivity and making us slaves to the clock. In our exhaustion, we whittle away our scarce free time in mindless distraction.

Is it my shortcoming that this pressure is crushing me?

Am I not strong enough when so many others are?

Or is it my perspective—unique compared to most—that’s afforded me another view that few people will ever get a glimpse of?

Of course I’m biased, but I’d argue the latter.

I’ve lived the benefits of boundless time. After losing it, finding it again, and losing it again, I feel its benefits so keenly, and I see so clearly what’s lost when time is scarce.

After so much wandering, I can safely say that there isn’t one ideal life—there are so many happy lives that could be lived.

But for me—and I suspect for many—what all those lives have in common is freedom from the tyranny of the clock. It’s a life rich in personal time, only lightly taxed by people and society.

The trick is establishing and fostering such a life in the face of a world that turns on precisely opposite values. 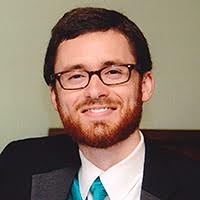