Why Playing is the Smart Thing to Do. 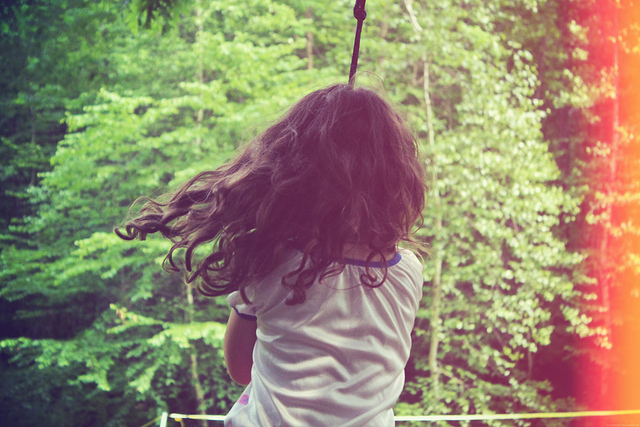 “The happiness of the bee and the dolphin is to exist. For man, it is to know that and to wonder at it.” ~ Jacques-Yves Cousteau

Sitting on my surf board out in the ocean, I felt guilt creeping into my stomach.

It was a brilliant morning. Fleecy clouds trailed across a cobalt sky, and the ocean’s surface glittered beneath a steadily climbing sun. The waves were rolling in, marred only slightly by the morning breeze, rearing up into gorgeous peaks that curled over and peeled away like works of art to the left and the right.

By some unknown magic, only a handful of other surfers were out.

I refused to paddle in, even though it was a Tuesday morning and my two-hour allotment of bliss had elapsed, and the world of productivity was calling to me from shore.

How could I leave this moment? Tilting my head back, blinking into the sunlight, I knew it was a gift. Yet tendrils of doubt still uncurled in the back of my mind, whispering words like “irresponsible” and “procrastinator.”

Later that night, I sat reading Sy Montgomery’s Soul of an Octopus, a fascinating book about the minds and personalities of the mysterious cephalopods. As my eyes drifted up and down the pages, the remark of one scientist jumped out at me:

“Only the most intelligent animals play.”

The words came from Roland Anderson, a biologist at the Seattle Aquarium, as he commented on a fun-loving octopus. This particular octopus was using the jet generated by her funnel to bounce a bottle back and forth across the surface of the water in her tank. Turns out, this is only one of many examples of octopuses demonstrating playful behaviors.

We know that animals play. Some examples are obvious, like dogs romping after tennis balls and cats unraveling coils of string. Others, we don’t usually encounter, such as the octopus who likes to dribble floating containers. Still others are familiar to some of us based on our lifestyles and what we are exposed to each day. Every surfer knows that dolphins, sea lions and pelicans are the greatest wave riders out there. Dolphins have even been known to surf the wakes created by whales on the move; they don’t let flat surf put a stop to the fun.

Yet familiar as we are with the fun-loving natures of animals, we may tend to overlook the fact that these behaviors arise from their intellectual capacities. In other words, play is an intelligent act.

Animals remind us that the ability to play is not a waste of time—it’s a celebration of our intelligence. It’s the ability to go beyond basic survival to enjoy a higher plane of existence. It is a privilege not granted to every species.

From parrots to elephants to queen wasps, many clever creatures have been observed behaving in ways that fit the scientific criteria for play. The interesting part is that scientists still don’t know for sure why animals play, or if there even is a reason. There are theories, to be sure. Those lion cubs wrestling and chasing one another could be preparing for future collaborative hunts. Those chimps swinging around in the trees might be building important social networks. But the fact of the matter is, no one knows for sure.

Perhaps play doesn’t need an agenda. It doesn’t need to be justified. It is simply an expression of our collective intellect, something that comes naturally to those of us gifted with plentiful enough neural connections to support it. Seems like something we should be enjoying.

We know how to play as children, but that natural instinct faces increasing competition from the list of “shoulds” that multiplies as we grow up. Playing too much becomes irresponsible—a guilty pleasure or a reward we have to earn. When actually, it’s a unique gift that we experience due to our brainpower, as innate as our ability to communicate with language.

Of course we still have to survive. The balancing force to light-heartedness is the discipline that we cultivate to accomplish meaningful work in the world. But as animals remind us, we are built to enjoy multiple dimensions of existence. Play is not a simple-minded “extra” that we should get to if we have time. It is an integral part of our life experience as intelligent beings.

So the next time we find ourselves thinking that it would be smarter to clean the house than go roller skating, to catch up on work instead of biking to the beach, or to run errands rather than splash in the waves, let’s pause and remember what it means to be smart. A balanced celebration of all the pieces that make us the clever creatures we are.

To capture that celebratory spirit, here is a video of those ultimate revelers, wild dolphins, swimming and surfing off the coast of Esperance, Western Australia.

The Soul of an Octopus by Sy Montgomery

So You Think You Know Why Animals Play by Lynda Sharpe 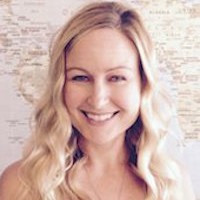