How a Relationship exposed my Victim Mentality & Helped me take my Life Back. 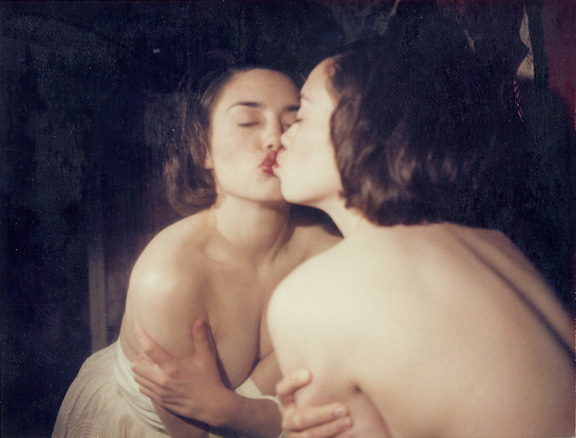 Blame—it’s the root of all evil and the cause of meaningless suffering.

Every moment of every day, people walk around blaming others for their misery, failures, and even their actions.

I was one of those people.

Growing up wasn’t easy for me. (Welcome to the word’s largest club, right?) My parents divorced when I was a young girl then re-married and had children with their new spouses. I felt unloved and unwanted, like I’d never be enough.

I grew to resent my parents and their new families as if it were their fault I was unhappy. I blamed them for my deep, complex relationship with anger, and for years I continued on a destructive path. I experimented with drugs and alcohol, and dated masters of manipulation.

I believed I was unworthy of goodness. I’d come to the conclusion that I did not deserve a loving relationship based on a foundation of honesty and respect. I couldn’t even tell you what that sort of relationship looked like. I allowed myself to play the victim role for a long time. I had no true relationship with myself, and it was so easy to just surrender my failures, suffering, and pain to the responsibility of others.

One boyfriend would lead to my ultimate breaking point.

Like other men in my life, he was mentally and emotionally abusive; he belittled me verbally and would make me feel insufficient, powerless, unattractive and ugly. Or at least this is what I blamed him for. But whether or not he actually did or did not do these things isn’t the point.

I was trapped, drowning in my own drama and swimming circles around a belief that was seemingly entrenching itself deeper and deeper in my subconscious: “It’s their fault, they are the ones to blame.”

Over time I grew sick of my whining, complaining, anger, victim mentality, and my inability to see that it was my present attitude (as opposed to my childhood, upbringing and past experiences) that was my biggest problem. I realized that I was the one standing in the way of my own happiness. And, the fact that I thought they had sabotaged my life and were somehow responsible for my stupid behavior and less-than-desirable outcomes reeked of denial, immaturity and delusion.

I decided it was finally time to set myself free.

Here are four steps that helped me take my life back (and that I still use today):

1. I acknowledged the pain I was in. I stepped outside of my victim self and allowed myself to feel the pain I had accumulated over the years.

Most of us have varying degrees of emotional trauma in our energy field that lies below our conscious awareness. Although we might be aware of some of the symptoms of emotional pain, we usually don’t fully turn our attention to it and see how the energy itself is affecting our lives. Instead, we tend to focus on our thoughts about it. These thoughts turn into blame.

In order to heal emotional pain, we need to invite it up into our conscious awareness. Pain is a gift because it tells us that something is not right, that something isn’t working and needs to be changed.

2. I gained super awareness of when I was blaming, faulting or accusing, even if it was only in my head.

When we acknowledge a painful experience, it begins to open up a whole new awareness. It’s like our consciousness has been turned off for years. With the switch turned back on, we can actually witness ourselves playing the blame game in the moment.

With this awareness, we can consciously make the decision to change our thought patterns and recognize that we are responsible for our own lives and happiness.

3. I took 100 percent responsibility for my actions and thoughts. I caught myself right as I was about to make an accusation, and in those moments I learned to let go of blame and take responsibility.

The most widespread myth in modern times is that we firmly believe we have a right to a great life—that somehow, somewhere, someone (certainly not us) enriches our lives with continual happiness. But the truth is, we are the only ones responsible for the quality of our lives. Blame is a victim mindset, not an empowered one.

4. I communicated my feelings and thoughts in a healthy and positive way. I cleared things up with the people I’d blamed and took full responsibility for my thoughts and actions. I apologized for the blame I’d placed on them.

This gave me such freedom in my life! Now, when I find myself in a situation that doesn’t serve my highest self, I express how I am feeling before I victimize myself and begin the blaming process.

Accusing and blaming only makes things worse, especially if the person we’re blaming has no clue what is actually going on in our head. It is our job to transmit our thoughts and feelings to others in order to avoid future conflict or resentment. It’s even a good idea to communicate with the people who may have hurt us in our past and take responsibility for our part in the relationship. In the end, we have no idea what that other person is going through or what may have caused them to act a certain way.

We should never give up our happiness and freedom because we want to be morally superior to the person we are blaming. No matter how much we think this person (or people) deserves our anger and resentment, this is what we need to remember:

Blame serves zero positive purpose and it will hurt us more than them in the end. Stop being a victim. You—and only you—are responsible for your current reality.

It’s never too late to start over. Give up the blame game! 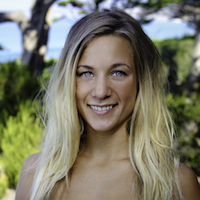