How Discovering the Beautiful Intention of Every Single Thing led me to my Best Life. 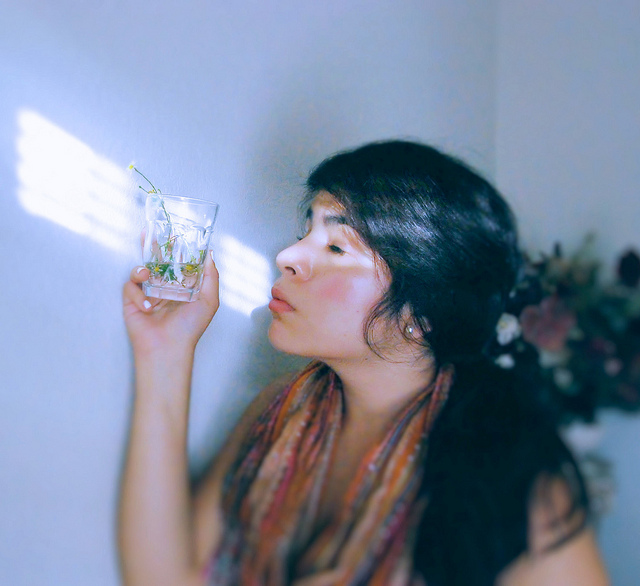 Last night, I uncovered a conspiracy—and today was a different day for me.

When I awoke, I felt as if the shackles that kept me stuck for the last few months had been removed. When I showered, the grime, gunk, and muck covering my body were washed away, making a circle around the drain before achieving a quick and forever exit. I put on fresh clothes.

It was the first day of spring—renewal, rebirth, a fresh start.

I’ve been gifted with new insight, thanks to last night’s unusual dream. It was as if my mind took a trip and reset itself. During this dream—that felt more like an out-of-body experience—I had the most profound sense that absolutely everything is happening perfectly.

I’ve often said “no experience is ever wasted.”

As I was sitting there, all the trying times in my life were flashing through my mind. As they registered, I could feel my perception expand and I could see the purpose for all of these moments—right down to the dirty dishes I’ve been avoiding and the unmade bed that’s making my skin crawl. In that moment, I saw a beautiful intention for every single thing.

I was shocked, but pleased, to see that what happens to others in my orbit is directly related in some way to my own life. The mere fact that situations occur in my circle serves to remind me that everything possible for those around me is possible for me as well—and that goes for both the good stuff and the bad stuff.

Even better than having an appreciation for each of these events, I couldn’t shake the unmistakable gratitude I felt for every single thing, including the people and scenarios that caused me the most grief in my recent days. There was an overwhelming understanding of a “conspiracy,” and as with any conspiracy, there was a feeling of everyone being in on it but me!

First came the conspiracy of the slights. As I was thinking of all the “wrongs” I thought I’d suffered, their purpose was completely repositioned. Every single snub, insult, and offense shifted in a way that enabled me to see the light—or maybe the truth—of the situation. These events, even the ones that seemed like obvious derailments, were no longer recorded in my conscience as slights, but nudges back to my divine path.

The conspiracy of the lover I can’t get out of my head brought me to a place of enlightenment I hadn’t felt in months. I realized that he moved on to protect both of us from the dysfunctional, on-again, off-again pattern we couldn’t break. He knew full well that if unattached, we’d be at it again and I’d delay my date with destiny. We’ve met in many lifetimes before, and maybe we’ll catch each other again someday, perhaps a few more lifetimes from now when we’ve better mastered our individual and twin flame lessons.

I used to have a mentor who told me, “I never said you couldn’t have it all, I just didn’t say you could have it all at once.” It took me years to figure out her “all at once” might have meant “not in one lifetime.” That’s been a hard lesson. It’s tough enough to be patient in one lifetime, but being patient across multiple lifetimes—now that’s the ultimate challenge.

Next came the conspiracy of the disappointments. The phone calls that went unreturned, the lies told, and the missteps I perceived from others—these were not mistakes at all. They were deliberate and made to work every single thing out for my highest good. There was simply no way to respond with anything other than appreciation for where I am in life, even though it may appear from the outside that I’m in a terrible position—even a position that seems hard to crawl out from.

And finally, there was the conspiracy of release. The thoughts that cycled in and out of my brain in rapid succession were reminders of attachments I’d released. I no longer hold close the things which previously labeled and defined me. I left the career I knew for 25 years, the stable income, the nest egg, and the relationship that offered a sense of security. Soon I’ll be leaving my home, my possessions, my family members, my friendships, and the only environment I’ve ever known.

As I sat there, the tears flowed, and my son said to me, “Hey. If you ever need to hold my hand, you can.” You better believe I grabbed his hand while I let the tears wash away any fears that lingered and turned my sights to living the life of my highest potential.

As the seasons change and renewals are offered, I invite you to consider how the conspiracy of every single thing can help you live your best life.

Because you deserve it. Now let’s dance! 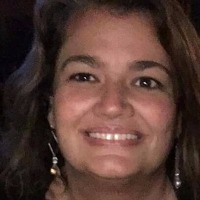