Because Wanting Me Just isn’t Enough. 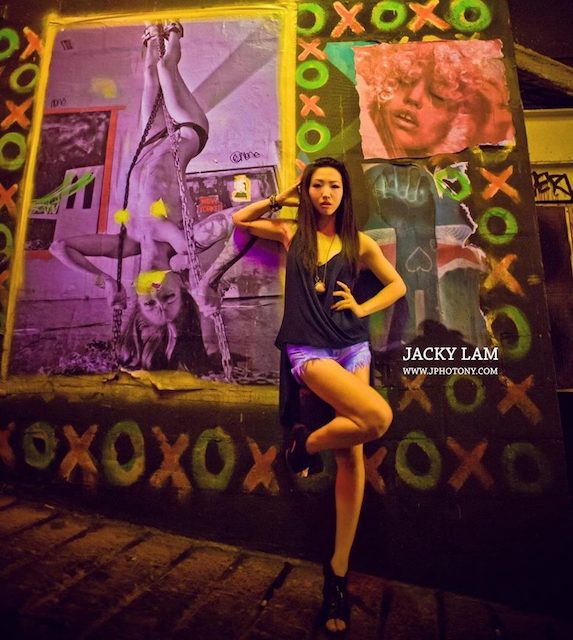 When I was younger, more naive, and more insecure, there were three words that melted me, turned me on, and hooked me into one misadventure after another, one mistake after another.

Want—it’s a fickle, wicked, fleeting, intoxicating, and perverse thing, yet, a lot of us want it—a lot of us crave to be wanted. Because the alternative is that much more frightening and alienating, being “unwanted”—that’s surely one of the worst feelings in the world.

So we succumb to wants and desires because we are sentient beings. We succumb to wanting to be wanted because we crave connection; it’s in our DNA. We develop a narcissistic relationship with being wanted because it feels good to have our existence be validated…even admired. In the process, we let this “want” thing alter the alchemy of our sense of self, and our self-esteem becomes its derivative. We let it carry us to high highs and low lows. We allow it to manipulate our emotions; we relinquish our self-worth and let others dictate what that is…

Repeat this last line, and you’ll see the problem we’ve arrived at, the mess we’ve volunteered ourselves into.

To be wanted, at what cost?

I know the hunger to want something/someone so badly. I know the thrill of being wanted so badly. If you’ve ever been young and wild and beautiful and dangerous and curious, you know this feeling—this narcotic, propelling, titillating high, this “in the moment” rush, this…drug. It doesn’t help that our society and media—the ones that condition us, run on this currency—through advertisements, apps, social algorithms, opinions of others, influencer Klout, pop culture, and so on.

But what comes next? What comes after the want?

I can tell you. I can tell you because I once so intensely craved after this “want,” and have often gotten it. I can tell you that it’s not enough. It’s not a lot. In fact, it’s very little, very fickle, very shallow, and to diminish our self-worth to trade for this “want” is at best, a ticket to therapy.

“I want you”—Three words that used to melt me, I now see right through; I now roll my eyes to.
“I want you”—doesn’t make you a goddess…
It makes you a blank wall
An empty space where he could project his desires
A medium to fulfill a fantasy
A conduit of passion
But the fantasy is not you
The passion is not you
“I want you” is not about you
It’s about using you to get somewhere
“I want you”—the oldest trick in the book
A primal notion
That degrades the wanted
As prey
And as they feed on us
They delude us into thinking
There’s more…
When there isn’t.
You see, “I want you,” doesn’t feed you
It feeds on you…
It’s a parasite
“I want you” is really
I want you to make me feel good
I want you for now
I want you until I don’t.
For all of life’s shallow encounters
“I want you” is bait
Temporary euphoria
That won’t stick around.
What comes after
Is sobering, cold loneliness.
We don’t realize that it’s not enough
Until it derails us
and how quickly,
mercilessly
that happens…

“Want” leaves you empty. “Want” is like salt—it can’t be all that feeds us.

I wish I had this figured out sooner, so that I could skip over the wasted heartbreaks; youth is surely wasted, but perhaps not completely. As long as we are brave with our heart and life, euphoria and pain will come in waves. But what life has taught me thus far, is that some pain can be avoided, and not taking seriously those who merely want us, and no more, is one way to do that. Face-value things deserve just that—face value, so let’s not volunteer our bodies into it, and let’s not, for the love and respect of our own selves, volunteer our hearts into it, or give our worth into it.

I’ve shared these views with a close circle of girlfriends after every “tango” with “want,” and the echoes of pain, shared feelings, and even regret compelled me to share it here as well. Female friendships are the most underrated. Perhaps because we’ve spent so much of our paths chasing the validation from the men who want us, instead of focusing on our own goals and dreams, or the people in our lives who truly love, value, prioritize, and invest in us.

We are worth more than the projection and reflection of someone’s fantasy; to be fixated on this “want” is to relinquish our own worth. So the next time you hear these words, hear through them, hear beyond them, hear its echoes in the wasteland—and hold your head up higher, walk a little bit sassier, because it’s just not enough to be wanted. It’s not nearly enough.