How to Be a Good Feminist. 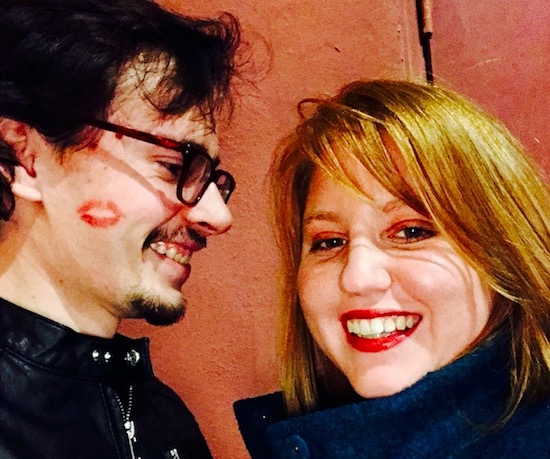 I don’t eat meatloaf, because meat shouldn’t be in a f*cking loaf.

They say people who curse a lot are more honest. I curse a lot, and often. This is about to get real.

I realized recently while in Savasana, Sanskrit for Corpse pose, that my belief about meatloaf is just one of my convictions.

I also hold the conviction, as Marie Shear said, that feminism “is the notion that women are people.” I have always believed—and still do—that all people should have the rights to autonomy and equal opportunity.

I reduced feminism to a specific set of choices and actions that I thought accurately summarized it—confusing my externalization of feminism as an objectively true manifestation.

I used to hold the heteronormative conviction that women who wanted to change their names when they got married were “bad” feminists—or not even feminists at all—because it was an action that reflected women’s past existence as subservient to their husbands, a choice I viewed as inherently anti-feminist.

I suddenly realized, whilst on my yoga mat, that I didn’t understand feminism as well as I thought I did.

More uncomfortable than getting stuck in Pigeon pose, admitting the extent of my past judgements and cultural insensitivities is downright painful—like stubbing a toe in the middle of the night trying not to wake up the neighborhood with an opera of f*ck-bombs.

While in Corpse pose, right after thinking about meatloaf, I had an existential breakdown specifically about the way I chose to practice my ideological and political interpretations of white, cis feminism.

I’m not ignorant of the fact that I’m a privileged, white, cis woman. I’m also not naïve to the fact that there are people whose beliefs and choices contradict feminist ideology and the women’s rights movement at large.

I explored with curiosity what it meant to be a young, married woman, with an abuse history, who kept her maiden name, reexamining my seemingly arbitrary qualifications for real feminism.

I sat up, and as the class shared an “Om,” I realized that the most important element of my identity happens to be my name. This doesn’t mean that a person’s name is, by default, his or her most important identifying marker. It just was for me.

I do believe that many people struggle with this name crisis though or else there wouldn’t be about 6,970,000 results (literally) when I search for “should I change my name when I get married” in Google.

I left my little one-room yoga studio in the Fairmount district of Philadelphia, and as I turned the corner of a brownstone-lined street, I caught a glimpse of Rodin’s “The Thinker.”

Needing to gather my own thoughts like my friend in stone, I channeled my inner Shakespeare and asked myself, “What’s in a name?”

I said to myself, “A f*cking lot, actually,” and so I dug deeper.

I learned that a person’s choice to take a partner’s name doesn’t necessarily make the person opposed to feminism. After careful consideration, I decided that having self-empowerment to define my own identity and how other people address me, meant more than the historic origins of name-changing after marriage.

Three years after we got married, my husband and I, rather romantically and as strong, independent feminists, chose to change our last names, taking the hyphen, and sharing the surname Gellert-Ilg.

I didn’t suck at feminism because I did or did not change my name when I got married.

I sucked at feminism because I judged others’ choices relative to what I believed at the time to be right for me. My feminism, while politically consistent with the advocacy of women’s rights, lacked compassion and consideration for the diversity of women’s choices.

My image of what a feminist had to be meant I thought women who changed their names could not be feminists, and I didn’t bother considering their right to choose differently from me.

I also wasn’t thinking deeply enough about the significance of name-changing as an empowering choice.

As Bell Hooks said, “Feminism is for everybody.”

Let’s be mindful, though, that our choices become problematic when they violate the rights of others, become dignity issues, or pose threats to individuals’ safety, including our own.

After all, I can make my husband a f*cking meatloaf for dinner as an orgasm-embracing, career-driven, young, married, birth control-loving, currently childless, surname-sharing feminist—all because I choose to.

Well, maybe not entirely. I still believe that meat shouldn’t be in a loaf. 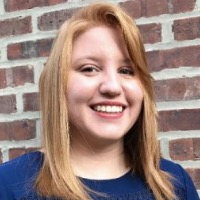