How to Emerge from a Customer Service Conflict Unfazed. 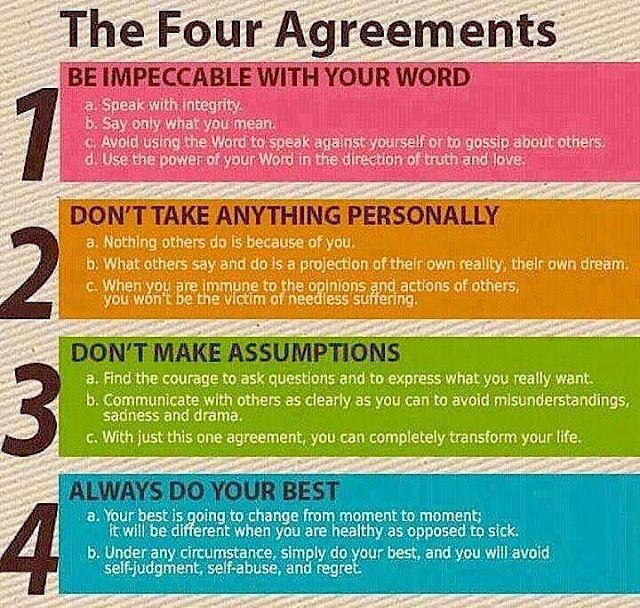 Working with the public, be it in hospitality, human services, medical services, or other areas, can be a source of wonderful interaction.

Unfortunately, terrible encounters also come with that role. These are mostly characterized by the dreaded D-word: disappointed. The D-word can be used by itself to dramatically convey dissatisfaction, or it can be a gateway to a more severe confrontation.

Most of us in these roles do not particularly enjoy being shouted at or rudely spoken to. Whether or not a mistake was made, the situation seldom warrants disrespectful behavior. Often, we serve only as the messenger, with the mistake not even being ours to begin with!

I cringe when I hear people talking about how they “gave it” to the person on the phone, in the store, or at the clinic.

Some members of our society seem to have developed a belief that the more miserable or disgraceful they act when lodging a complaint, the better they will be compensated. This belief has made it common for some people to treat others in a manner that they would not tolerate themselves.

Yet somehow, this behavior persists and has even become boast-worthy, with people feeling a sense of pride for having stood up for themselves. In such instances, the person in question rarely spares a thought for the person they treated rudely, who was (most likely) merely trying to do what was in their power to remedy the complaint.

Even though service industry workers can receive terrible treatment during these scenarios, it seems that some don’t feel as bothered by it as others. How do they not allow these types of unpleasant confrontations to bother them, while others may find themselves distressed or feeling personally attacked?

How can we too learn to emerge from these conflicts unfazed?

I recently had one of these dreaded confrontational client phone calls that ended with them hanging up on me, which caused me to reflect further upon this question.

I manage my husband’s service company, and I spend a lot of time booking appointments by phone and email. This particular day, one of our employees was ill, so I had to inform all the customers who had booked with him that I would have to reschedule their appointments. This brought a sinking feeling to my gut—I had a strong sense that at least one customer was not going to react well to the news.

Sure enough, a short time later, I had the dreaded encounter: an angry customer raising their voice and calling my service terrible, calling our company awful, saying how pathetic and lame the cancellation was. Some people simply cannot be appeased, nor can they understand that sometimes, it simply isn’t possible for us to do what they demand of us, whether it be to summon unavailable staff, make broken equipment suddenly function without repair, or be able to supply more of a product that has just run out.

Knowing that there was nothing I could do to please him, I calmly and kindly told him I understood his frustration, apologized again for the situation, and bid him luck when he informed me that we would bringing his business elsewhere. When he hung up on me, I was left bothered, even though I knew I had done all in my power.

I reflected on why was I bothered.

From a business standpoint, like many of us, I am all for finding solutions that may lessen profits in order to keep the client happy with their service. But sometimes we cannot put forward anything that can please certain people, and when I know it has gotten to that point, I simply wish them well with the next company they choose.

Admittedly, I do not have an issue with letting go of difficult clients, as I do not want myself or our staff to have to put up with unpleasant people and their abuse. And despite the urge I may sometimes have to let my calm manner slide during these altercations, I have always been able hold back to treat my clients with respect.

When we exercise restraint, we can walk away from the unfortunate encounter not having lowered ourselves to the level of being disrespectful to others, which hopefully helps us to brush the incident off, too.

Being confident in our own behavior and reactions is the first step in effectively dealing with these tense and unwarranted situations.

The second step I find much harder: How can I stop myself from taking the attack personally?

The issue is, many of us genuinely want to be of service to—we want to contribute to our community.

But when we genuinely care and find ourselves failing at it in certain situations, it is sometimes hard to accept that nothing we do can satisfy the other person. At that point, we need to acknowledge that the situation is beyond us.

We can also take a step back and recognize that they may be having a bad day, going through a stressful situation, or may actually be a wretched person in general (usually not as often as we think). Regardless, they are seeing the situation through their own personal lens informed by whatever is affecting that.

When struggling with this concept I try and remind myself of one the The Four Agreements by Don Miguel Ruiz:

Nothing others do is because of you. What others say and do is a projection of their own reality, their own dream. When you are immune to the opinions and actions of others, you won’t be the victim of needless suffering.

Shortly after the encounter I described above, I received a rude email from a client that immediately threatened to use another company if we do not rectify an issue that had arisen. At first I was shocked—why would he take that tone? We had only ever offered prompt service in the past, so why would he assume we would do otherwise this time?

After taking some time to remind myself of the lesson I had just recalled, I was able to prevent myself from reacting personally like I did before. Many people do not like to take responsibility themselves, but in that moment, I chose not to be a victim of his experience or perception.

Like most things in life, adopting a new practice takes time, and we are often going to notice that we have overreacted or taken something personally again.

If so, we can gently remember that despite the feelings that may have arisen as a result of the other person’s behavior, they are reacting in that manner because of their own reality, not because of us.

In this way, we can work to move beyond the victim mentality and cease to suffer needlessly. 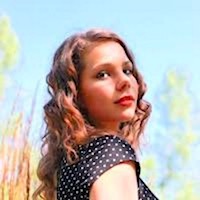