How to Forgive when we Don’t Feel like Forgiving. 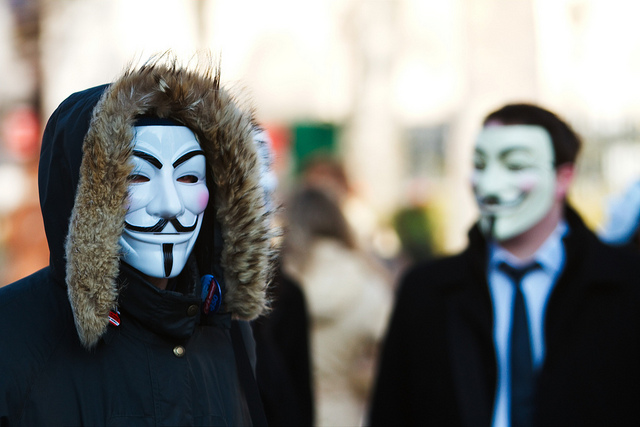 I have been told several times that unforgiveness is a weight that only makes us more angry and bitter.

What’s the quote? “It’s like drinking poison and waiting for the other person to die.”

And, I can see the point—sort of.

But what about those times when we don’t feel like forgiving? When we don’t mind the anger because it doesn’t eat away at us all the time and when we feel justified in holding onto those grudges? What do we do then?

To be honest, I do have grudges that I carry. I don’t think about them all the time. They only come up in passing really. And my policy has always been that I am willing to forgive completely when a wrong is righted with an apology and/or actions that rectify the situation.

I have been known to forgive people completely when they ask. But what about the people who stiffed me $2,100 of owed money when I was struggling as a single mom with a part-time job? Or the long-time friend who ghosted me without ever explaining why? How about the people I liked and trusted who spread lies that cost me a job? Is forgiving people like that really necessary?

I feel like I could forgive the debt—as soon as $2,100 crosses my palm. And I could forgive the old friend, if there was an apology and/or explanation offered. I might even be able to forgive the people who put my ability to support my children at risk—who spread a pack of lies about my work ethic—if they made it known that what they said wasn’t true and apologized.

Sure, I could definitely forgive each and every instance. Trust again? Probably not. But, I am capable of forgiveness.

But what can we do if apologies aren’t offered? If wrongs aren’t righted? If we know we need to forgive but don’t feel like it?

I wish I had all the answers and could say that it’s easy. I do think, however, that it’s possible to start making room for forgiveness even if we aren’t ready yet. I don’t think it will be easy, but I think making that room will be a hell of a lot easier than forgiving people who may not deserve another thought from us—much less forgiveness. We have to keep reminding ourselves that the forgiveness is for us and not them, even when we don’t want to forgive them at all.

So what are some ways we can start making room for forgiveness when we’re not feeling it?

We can practice a few minutes each day in which we meditate on compassion and forgiveness. Maybe we can start with five minutes. I don’t know about anyone else, but thinking about it longer than that at first might just make me mad as hell and cancel out the fruitfulness of the meditation. So, for five minutes, we can offer thoughts of compassion and an inkling of forgiving thoughts.

We can journal about why letting go of these grudges might benefit us. It may be difficult at first to see any benefit in forgiving people who can’t even be bothered to offer up an apology, but maybe we see that our anger issues (because we’ve got them) might be alleviated if we let go a little.

We can increase our meditation practice gradually and eventually get to the point where we imagine the apology offered—even if we know that apology will never come. We can work our way up to imagining that we forgive them, a little at a time.

We can read self-help books about forgiveness, kindness, and compassion. We can focus on learning how to do this even when it’s the last thing we want to do.

We can make sure that our own slate is clean. Have we offered the apologies that we know we need to make? It might help us to learn to forgive if we reach out for forgiveness ourselves. I know that over the years I’ve apologized for a variety of hurts I have intentionally or even unintentionally caused. It’s a part of the code I live by, simply because I feel like it’s important—even if it’s not comfortable.

We can start addressing the anger and working backward from it.

Are we angry about sitting in traffic? Are we frustrated at the incompetent boss who continues to micromanage us? Are we irritated at the judgment we get just from being ourselves in a world that would much rather we conform?

We may need to dissect our anger. Sure, maybe traffic is the worst, and we’re stressed. But, maybe instead of focusing on this anger, we can breathe through it and work backward.

What else are we angry about? What comes out of the dark when we’re really angry about something else? Is this an area we need to work on? Maybe if we work backward from one anger issue to the ones that go further back, we can see how all of that unforgiveness actually does eat away at our lives.

Making room for forgiveness when no apology is offered is tough. But, I don’t think it’s impossible. Right now, I don’t feel like forgiving. Especially the money owed by people who can damn well afford to pay it more than I can afford to lose it.

And, believe me, forgiveness from that corner is not going to come with a cancellation of that particular IOU. But, while I may not be ready to forgive now, I know I need to start making space for forgiveness. I need to clear room in my head to shove all of those hard feelings into so I can do the work of sorting things back out. I need to clear the air.

Not for anyone else—just for me.