The Sexiest, Saddest, most Powerful Moment I’ve ever had with a Man. {Adult} 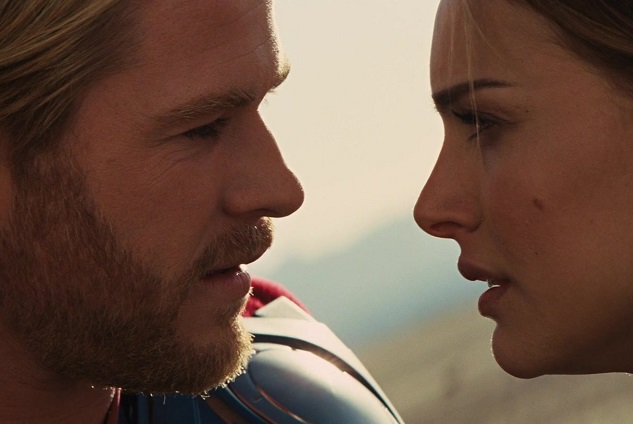 I coach men on how to succeed with women.

As part of this work, I’ve been a female facilitator for the Authentic Man Program, a course designed, in part, to help men understand and move past issues they may have with women, whether that’s sexual, relational, or emotional.

I will never forget one particular moment at a workshop that completely rewired how I thought about men, and what’s really under the surface when it comes to sexuality.

In part of the workshop, we did a “silent approach” exercise.

A man comes up to two or three women sitting in chairs or on a couch, and just stands there for one to two minutes. No words, no small talk, no distractions. Nothing to detract from the full fact of his presence, the essence of how he’s showing up, and the truth about what the women get from being with him.

The exercise is usually done twice. The first time, the man may get feedback from women like, “I feel a little ignored, like you keep looking down and away. I actually feel a little ugly, like maybe there’s something wrong with me.” Or, “I feel a lot of fuzzy thoughts in my head. I can’t really feel anything from you from the neck down. It’s all head.” Or, “I feel a buzzing all through my chest, all the way down into my pussy.”

One man approached for the first time, and I didn’t sense a lot. Since part of the point is to give men honest feedback, I shared that I didn’t feel anything. I didn’t feel turn-on or attraction or anger or playfulness or excitement or anything, really. I felt blank.

Well, this man went away again with the male facilitators and I don’t know exactly what they told him or what they did (sometimes they have the men do push-ups to get into their bodies or other kinds of physical exercises).

But, when he came back, he felt different.

When he came back, he brought his cock with him.

It was so different I was startled—in a good way. I felt more alive, more tingly, more electric. I sat up straighter. I paid closer attention. I was suddenly aware of my whole body.

And yet, the biggest thing I got from the interaction wasn’t the feeling of being desired, or the satisfaction of seeing such a transformation in such a short time.

No, it was the sudden massive grief I felt in my chest. It was the visceral heartbreak crushing down on me, which I instinctively knew was connected to the chance he was taking by letting me see his sexuality.

I was made suddenly and painfully aware of just how incredibly vulnerable this was for him. To show up with his sexuality and be witnessed in it was an excruciatingly brave act. A huge risk.

A risk he had taken before and lost.

It was in that moment that I realized the single most powerful thing I could do for this man, the most critical way I could possibly be of service, was to be with his turn-on without shaming him.

I just had to approve of his sexuality.

I didn’t know him. I’d never met him before. But I got the sense that somewhere in his past, whether it was his mother or sister or father or brother or middle school friend or grandparent or childhood rival, someone had shamed the shit out of him for his sex.

Maybe it was an unconscious sister who caught him checking out her friend and said, “Ewww, gross! You’re so nasty. You’re such a perv.”

Maybe it was a classmate who saw him noticing a girl in math class and said, “She said she sees you looking at her and thinks it’s creepy. She says you’re creepy.”

Maybe it was all of these things, repeatedly. Daily. Nightly. Or maybe it was just a few, which, when taken together, when compressed into a man’s experience of himself, is agonizing to contemplate. Because all that shame creates a cauldron of self-loathing; all that disgust leads to the crushing of that little boy/man’s spirit; and all that tamping down on instincts so basic they literally ensure the propagation of the species, has a tremendous cost.

I started to cry.

I wanted to say, “They were wrong! They were all wrong! This is a beautiful part of you—not something to feel bad or wrong for.”

But he didn’t need me to say that. He didn’t need a speech of any kind. He just needed to be with a woman who wasn’t disgusted by him. Who was okay with him feeling sexuality with her. Who didn’t shame him.

So I didn’t say anything.

Instead, we locked eyes as he let me see him, and I let him see me seeing him.

I let myself feel the truth of all of it, the power and the risk and the grief and the lust and the pain and the change and the range.

I can safely say we were both different afterward.

I can only imagine those things.

And I am not disgusted by male sexuality. On the contrary, I see it as sacred and exciting. I see a man’s sex as his direction, his purpose, his fire. I am a stand for healthy sexuality in all its forms, in all of us—men included.

I can’t wave that magic wand. But I can and do work with adults to stop the shame cycle once and for all.

And make no mistake: we’ve got to stop it if we want to evolve as a species.

The most transformational moment I’ve ever had with a man was when, for one brief, shining moment, his sexuality and my humanity collided—and we were one.