What Not to Do with your Privilege. 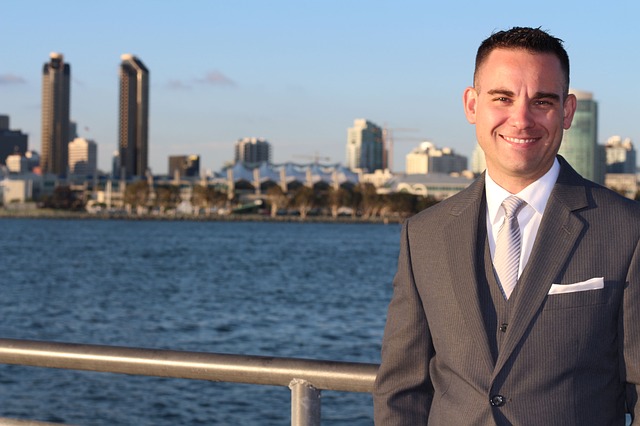 Privilege comes in a wide variety of forms.

Chances are, every single person in our society experiences some form of privilege, for one reason or another. Privilege is not something to be ashamed of, and it is not something that makes you an inherently worse person.

Privilege is only something to keep in mind.

And why am I bringing this up? Why am I saying all of this? Because privilege is something that people have begun talking about more and more often lately, and in my opinion, that should be encouraged, because it is something that we should talk about. However, there are many people who take offense to the idea of privilege, and who may even deny that it exists.

To illustrate this, let’s create a very common, more specific scenario: A group of people are talking about race. Ted, a white person, keeps asserting that black people are treated in a particular way, and that the only appropriate reaction to it is to do a particular thing. Sue hears this and disagrees, and so she says, “You’re speaking from a place of privilege.”

Now, there are two ways that Ted can interpret this comment. On the one hand, he can assume that Sue meant it maliciously, that she is intentionally trying to belittle his perspective and tell him that it doesn’t matter as much as a person of colour’s perspective would.

On the other hand, he can see it for the comment’s most common meaning: Ted is white. He is not black. He has never been black. He does not know what it is like to live as a black person, and therefore he has no idea what they experience and how they should feel—at least not from first-hand experience.

This is not a moral judgement against Ted. He cannot help being born the way that he was, and even if he could, there is nothing wrong with being any race, gender, sexual orientation, level of ability, or anything to that effect.

However, that being said, it is important for Ted to keep in mind that his experience is not universal.

In our society, whether we like it or not, people are treated differently from one another based on things like skin colour and genitals. These sort of things do affect our lives and our experiences. For example, a white person will not be turned away from a job based solely on judgements made about their race.

A man does not have to worry as much about his rights to reproductive health being taken away or made more difficult to access. A straight person generally does not have to worry about whether or not their families will still have contact with them when they finally admit who they love, and so on and so forth. None of these are that specific person’s fault; it is all based on the society in question and what rights and abilities that society has decided a person should have access to.

But saying that you have privilege is not a moral judgement, and it does not mean that your life was constantly easy. Nobody’s life is easy, no matter how much privilege you have, and nobody is forgetting that or taking away from your hardships by reminding you of your privilege. All that they are saying is that you lack the lived experience of someone in that scenario, and in that one part of your life, things might have been a little easier for you than for another person.

So please, don’t be afraid to acknowledge your privilege. Don’t be afraid to admit that you might have it a little easier in one aspect of your life compared to another person. Because once you can admit that, once you can accept that your experience is not universal and that other people deal with different hardships, then you can open your mind to other perspectives and learn about them—maybe even help them a little bit.

There’s nothing wrong with having privilege. We all do. The only place you can really go wrong is denying someone else their right to speak out about their own unique perspective.