“Me Too”: How our collective Voices are David bringing Goliath to his Knees. 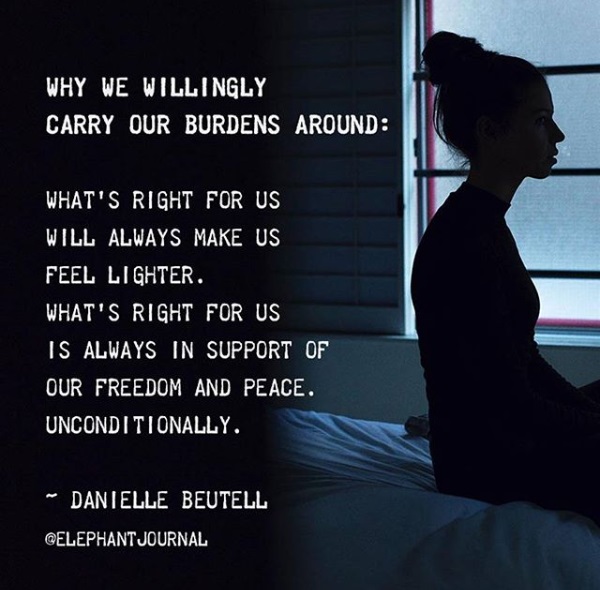 When we reduce something, we lower it, weaken it, diminish its characteristics until they are smaller proportions.

I’ll bet that every woman, at some point in her life, has felt reduced.

The Harvey Weinstein headlines make us all uncomfortable. And for good reason—the truth of how women have been historically injured, in so many different ways, is a subject that begs awareness.

It’s a subject that begs our leaning into.

The first time it happened to me I was 13, sitting in a booth at a fast food restaurant while my friend ordered food. A man approached and leaned across the table close enough that I could feel his breath on my face. Unrepentantly, he lessened me with this question: “You have a nice little tit there—would you like to go somewhere to be alone?”

The second incident was at a Rolling Stones concert. The stadium was jam packed, bodies pushed tightly against one another. The crowd was on their feet. I felt a set of hands brushing up behind me. Seconds later, a man had his fingers up inside my shorts, beneath my underwear, groping the bare flesh. I contracted into myself.

The third time was while walking up a set of stairs in a public building. A male friend who was following me overtly reached up my dress and clutched my ass cheeks. I felt minimized, discounted, and knocked down.

I was the hunted.

In my 20s, a neighbour would appear naked in his large bay window on garbage night. It took tremendous effort to not avert my gaze in his direction. He was like a cat with a mouse; toying with the power of exploiting a person in their vulnerability.

That same guy would remove the screen off his bedroom window to stare at me while I was sun bathing. He wouldn’t talk; his eyes would just remain fixed on me. It was tremendously uncomfortable. Since his window was maybe 10 feet above my deck, I would end up retreating inside my house.

I lived alone, so I asked several men in my life to help me with this neighbour. They laughed at me. Sadly, one of them actually took the time to chit chat with him. He never stopped. I eventually moved.

I was a patsy.

I have been blatantly solicited for sex twice in my career as a massage therapist—one time by a police officer.

I have had less forthright advances: the client who suggested bringing a bottle of wine to drink during the massage, feigned injuries of groin pulls and glute strains, and the cake topper—a client who brazenly humped the massage table.

None of these incidents were ever acted out by a woman. All of them left me feeling dirty and exposed.

I was the perpetrated.

This is my chapter.

What if women everywhere added their chapters? How many volumes of stories would be told?

How is it that decades of sexual harassment happened in the Weinstein case before he was fired? People were paid up, put off, and sent packing.

How many men had the chance to speak up but cowered? Like the men I asked to confront my inappropriate neighbour, how many said nothing? How many continued to violate by cajoling with him?

Why does it take an army of women to take down gender violence? Power in numbers is our only advantage. Our voices, collectively, are David bringing Goliath to his knees.

Each moment a woman is objectified is a defining truth of our society and its evolution. Women are not a product. We cannot be felt up, groped, leered at, or chased after. But it still happens.

To entertain touching or imploring a woman sexually out of the context of an intended relationship is a malfunction in our culture. And it’s time to fix it.

Men, have our backs.

Tell the stories. Not because we are victims, but because it’s game over—we are done being reduced.

Jeremy Loveday said it best in his poem, Masks Off: A Challenge to Men: