Are We Women Predestined to have Anxiety? 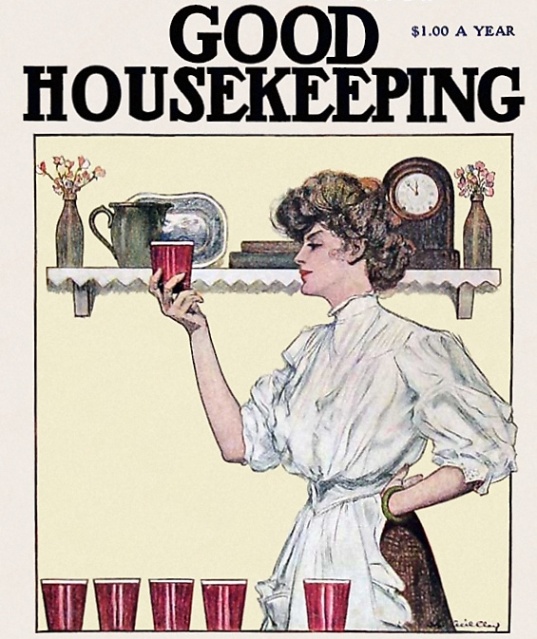 In college, I visited numerous doctors complaining that I was experiencing an increased heart rate and shortness of breath.

I would also call my parents, telling them I was worried for my health. However, no one could figure out what was wrong with me.

It wasn’t until a year after graduating that I finally realized my racing heartbeat and gasping for air had nothing to do with an unhealthy heart—it was caused by panic attacks from anxiety. And like me, many of my closest girlfriends also suffer from anxiety, many of them treating the condition with medication.

After talking about it, one of my male friends made a comment about how all women seem to have anxiety. At the time, I was offended by his comment, thinking he was ignorant.

But, according to research, his observation may not be that far off.

It turns out that out of the 18 percent of adults in the United States who experience anxiety, women are about twice as likely as men to develop the mental health disorder. Women’s illnesses also generally last longer, have more severe symptoms, and are more disabling.

That’s just wonderful, isn’t it? As if being a female wasn’t already hard enough.

One woman specifically, Melissa Woods, knows firsthand the struggles that come with having anxiety. Melissa wrote Getting Past Anxiety after suffering from it herself for over 20 years. After she found a way to heal herself without medications or drugs, she wrote a novel about her experiences to help the 40 million other Americans who suffer from anxiety disorders.

While it’s comforting to know that neither Melissa nor I are alone in our anxiety, that doesn’t answer why females are so much more susceptible to the disorder.

Why is it that women are more anxious than men? Are they born that way? Or does society play a role in their developed anxiety? Studies suggest that there are many reasons and answers to these questions.

Let’s start with the physical side:

The first, most obvious differences between males and females that plays a role in anxiety are hormone levels. Women have more hormones. Their changing levels of estrogen may contribute to an imbalance in mood, which can lead to anxiety. Also, according to research by Harvard and Emory University neuroscientists, when a woman’s estrogen is low, she is more at risk for trauma as estrogen calms the fear response. A study done by the Children’s Hospital of Philadelphia hypothesizes that the female brain may even be more sensitive to stress hormones, which can directly lead to anxiety. And finally, some evidence also points to the idea that the female brain does not process serotonin (the neurotransmitter that is thought to regulate anxiety, happiness, and mood) as quickly as the male brain, further enhancing the likelihood of anxiety.

“Hormonal shifts that occur both monthly and with important life changes (e.g., menarche, pregnancy, postpartum, menopause) might lead to an uptick in symptoms of anxiety,” said Dr. Stacey Rosenfeld from Gatewell Therapy Center.

Simply put, our genetic makeup can influence our predisposition to anxiety.

Genes, gender, and hormones are not all that contribute to a high number of female anxiety sufferers, though. Societal norms and pressures also play a huge role.

Many studies have pointed to the concept that boys are taught to be assertive, independent and strong. Girls, though, are told from an early age to be gentle, careful and fearful of the world around them. Just look at the difference in the typical activities boys engage in compared to girls. Football, wrestling, and hockey are all more dangerous, masculine sports, while things like ballet, dolls, and art are more calming, safe, and feminine. Clearly, from an early age, it’s ingrained in little girls’ heads that the world is a dangerous place that they should be careful in, while boys are told to man up and conquer that same world. Anxious feelings are literally taught to our girls from the start.

Unfortunately, this lesson to fear the world is somewhat accurate.

According to the National Center for Victims of Crime, an estimated 19 percent of women are raped in their lifetimes, compared to 2 percent of men. This trauma, combined with women being more at risk for intense trauma responses due to their hormones, it is not all that far-fetched to see why women are more likely to be anxious than men.

“Women are also more likely to suffer sexual trauma than men (and more likely to experience PTSD in general), and there’s an overlap in the symptoms of PTSD and anxiety,” said Dr. Rosenfeld.

Growing up, it could be said that society places more pressure on females, leading to increased anxiety. We all know that women are paid less than men, so job security and the stresses of finding a role that supports them is a common fear among females. Women are also pressured to be in competition with one another for everything—from jobs to men—so within relationships, women generally feel more anxious than their partners when it comes to cheating and other painful problems. And, the media and male gaze has also instilled in females that they are to look and act a certain way, creating a hysteria in women who feel as though they don’t fit society’s mold. These examples could go on forever, and these glaringly obvious ones are just a few that could explain why anxiety is more prevalent in females.

Societal expectations and norms don’t stop there in contributing to a woman’s anxiety. The expectations placed on women within the home also factor in.

“Women are expected to fulfill multiple roles (successfully and gracefully), which can increase the experience of anxiety and overwhelm. Having to excel at work, keep a family fed, and a home clean, etc. can all take its toll on someone’s mental health, creating symptoms such as worrying, insomnia, irritability, etc,” said Dr. Rosenfeld.

On top of all of that, it’s also common for women to handle the stresses in their lives differently than men.

“There are studies that suggest that women ruminate more, a behavior which correlates with anxiety and depression. It might be that women rehearse and worry more while men externalize their emotions or get into a problem-solving mode, instead,” Dr. Rosenfeld explained.

Women are known to worry and overthink; they ruminate on their problems. I often have to talk my female friends out of thinking that an issue they’re facing is worse than it actually is. In fact, it’s a conversation I’m so used to having that it’s become a normal routine for me. Men, on the other hand, generally turn to more progressive problem-solving mechanisms and are able to push their worries aside more easily than women.

As you can see, there are far too many explanations behind why women may be more likely to have anxiety than men. From our internal bodies to external forces, the odds are stacked against us from the start, all the way through to adulthood.

Hopefully, though, understanding that we are not alone and learning that there are clear reasons behind our feelings of anxiousness can help women cope with and overcome their anxiety, one case at a time. 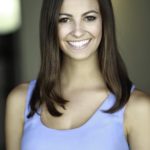