A Ritual to help us Relish Rejection. 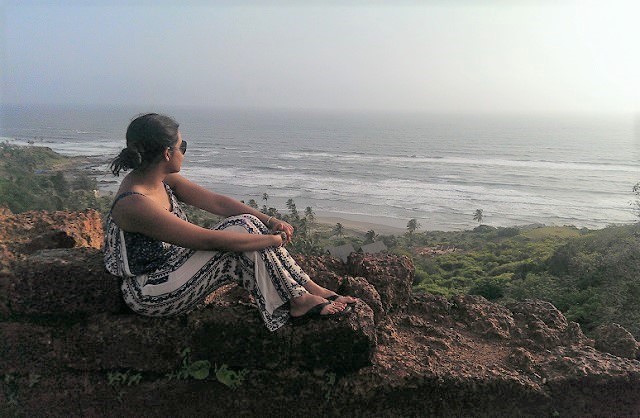 One of the most distinct memories I have of rejection is from my college days.

During a dance audition, the head of the department told me she didn’t think I could dance to save my life. I was in a bad emotional state for many days after that.

But after college, I went on to become a professional dancer and founded my own art company with reasonable success. Sadly, I still carried that fear of rejection with me into every aspect of my life.

That wasn’t the first time I faced rejection and it certainly wasn’t the last, but a string of rejections in various aspects of life left me in fear. I didn’t know how to cope with those feelings, so I came up with a solution—I just wouldn’t put myself out there anymore, especially in scenarios where someone else was in control.

Whether it was making new business connections or making new friends, I seldom made the first move. This inaction kept me in a feathered nest for a while, but it also greatly limited my life’s possibilities.

My fiancé shares many of my dreams, ideas, and ideals, and our conversations often circle around these topics. In one such conversation, I wondered aloud if I was really living life to its fullest because I was afraid of rejection. As we discussed this deeper, he said, “Just think about all those career opportunities you might have had, all those friends you’d have made, and all those relationships you might have mended if only you were not afraid to ask, to try, and to just hear a no.”

What he said stung, but in all the right places. Through that conversation, I realized that it wasn’t the rejection itself, but the fear of rejection, that was holding me back.

But why was I so afraid of rejection? Well, because the last time I checked, rejection felt like failure and humiliation. It had made me feel unworthy and unwanted.

It’s that simple. Or is it?

The problem for many of us is that post-rejection, life doesn’t just continue like before. We want to hide in a hole and never come out. Rejection makes us ruminate on the hows and whys of it all, and most of the time, we don’t have an answer. That turmoil is what closed me off to rejection, but it turns out, it also closed me off to life.

My fiancé’s remark spurred me into introspection. By the end of that conversation, I promised him that I would start putting myself out there and try my best to be okay with hearing no. It seemed like a quick realization, but it was actually long overdue.

For me, taking small steps toward a bigger goal has always worked well. So I decided to apply the same principle here, and I came up with a ritual called “Being Open to at Least One Rejection a Day.”

I can’t remember the exact day I started, but I do remember how confusing it felt initially: all my life, I was taught that never taking no for an answer was the secret to success. And here I was, trying to be okay with it—which felt counterintuitive, but also liberating.

I started off small by asking simple favors from friends and family members, like requesting a cousin help me with some information for work, requesting that another relative help me plan an event, and asking an old friend to meet for dinner. There were a few yeses and a few noes, and I tried being unfazed by both, just as I had promised my fiancé.

I then graduated to taking bigger chances at work. I sent out collaboration proposals to potential clients and partners. Some responded with a yes, some with a no, others said maybe, and some didn’t respond at all.

I have always wanted to write, but I kept putting it off out of fear of being rejected. But as a part of my ritual, I gathered my courage and submitted my first article to Elephant Journal. It got accepted.

Thus with each yes, my confidence grew. And with each no, my patience and composure grew. At the end of each day, regardless of what answer I heard, I began feeling happy with myself and going to bed with satisfaction.

A yes can change lives in beautiful ways, but so can a no. Being open to rejection teaches us to handle failures gracefully, which in turn teaches us to succeed gracefully. We learn that we’re much stronger than we think. With practice, each rejection stops being a blow to our ego and turns into a growing experience instead.

Think about all those chances you didn’t take and questions you didn’t ask because you were afraid that the response would be no: that dream job you didn’t apply for, that person you wanted to ask out but never did, that business idea you didn’t pitch to a potential investor, that favor you needed from a friend but never mentioned.

We pass up so many opportunities because we’re afraid of being turned down, but rejection is going to be a part of every aspect of life. Being open to it transforms rejection from a boulder in your path to a force that propels you forward.

May we open our hearts to rejection, because when we do, we may get a yes or we may get a no—and both shall be of benefit. 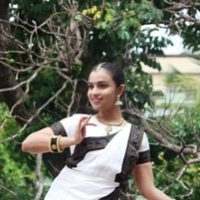