How to Accept an Apology you Never Received. 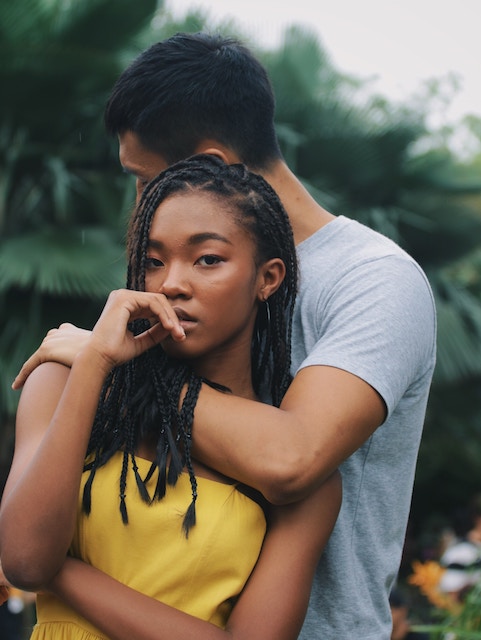 It makes sense that we tend to the feel the deepest hurt from those we love the most.

After all, if we didn’t care about someone, that person couldn’t actually hurt our feelings. So it is often in our most intimate relationships that we are presented with the greatest opportunities for forgiveness and healing.

I choose to believe that most hurts inflicted aren’t intentional. Most of us are ill-equipped to be in relationships because no one has ever taught us how to express what we need, how to listen and communicate, or how to stop making our partners responsible for our happiness, to name only a few of the challenges that plague our relationships.

And because there was no class on how to create and sustain happy, healthy, and loving relationships, sometimes we screw it up. And sometimes we unintentionally hurt the ones we love.

I have a belief that when people intentionally inflict hurt on another human being, it’s because they’re hurting themselves in some way.

Maybe they were abused or neglected, so they don’t instinctively know or recognize their value (and therefore devalue others).

Maybe they were lied to repeatedly, so trust isn’t something easily given.

Maybe there are parts of themselves that they don’t like, so they hide and never let anyone get too close (leading to a fairly lonely existence).

We have all had experiences in our lives where we were hurt by someone’s words or actions, and they were able to apologize. They were self-aware enough to take responsibility for their choices and ask for forgiveness. But unfortunately, most people cannot or will not do that.

They cannot look at what they did; that’s not a part of themselves they want to see or acknowledge.

They cannot admit fault; that would mean they were somehow inadequate, insecure, or wrong. Therefore, they cannot offer an apology.

Which leaves us with a choice…

We can hold onto the resentment we have toward the person that hurt us. We can take the past hurt and carry it with us into the future. Maybe we try not to think about it too often, but intellectually understand that it is unconsciously guiding some of our current choices and behaviors in an attempt to avoid being hurt again.

We can do the deep work of forgiving someone who never asks to be forgiven. We can move into the future without carrying the weight of resentment from the past. We can heal the hurt so that we don’t feel the need to put on unnecessary armor that keeps people from knowing and loving us deeply.

Here’s how I’ve done it in my own life (and it works every single time):

I choose to see the wound the person carries.

There’s some thought, belief, or fear that person is carrying through their lives—playing as a silent script behind the scenes. That wound creates some negative or painful emotion within them that subconsciously influences their choices, actions, and behaviors.

For example, there was a man I loved who hurt me deeply when he lied to me again and again and again. It took me a long time to stop beating myself up about it. It took me even longer to stop being so angry with him. That is, until I made the decision to look at the wounds he was carrying of fear and insecurity, rather than the arrogance or dishonesty that had consumed the memory of my experience.

If I remained focused on the lies and the hurt, I would have remained stuck. I would still be carrying what felt like a 20-pound weight around on my shoulders. I would be living in the past.

But as soon as I focused on the hurt he was carrying that caused him to take an action that would hurt myself and others, I found compassion for him. And I could move forward from a place of compassion. Which means I can accept an apology I never received. I can forgive, even though no one asked to be forgiven. I can choose to not pick up their wound and make it my own.

And there’s so much more freedom in compassion and forgiveness than there is in anger and resentment. 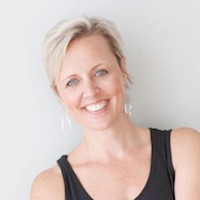