Breathe in your Truth: How the Voice I Heard on a Yoga Mat Changed Me. 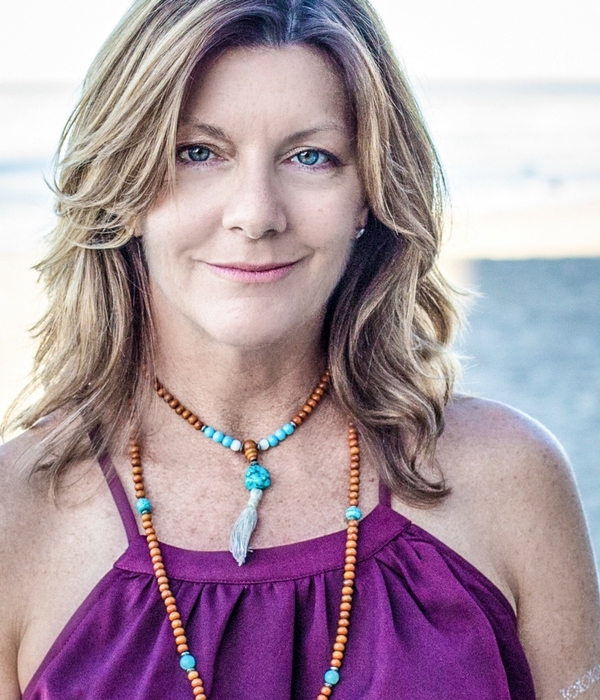 Years ago, after my divorce, and while I was in my own wasteland, I kept compromising.

Every time I compromised—sometimes a little, sometimes a lot—on how I truly wanted to feel in a relationship, I conceded my own heart’s greatest desires.

Compromise had become a familiar entity in me, and the residue of its energy lies deep within me. I placed a priority on sacrificing what I truly wanted while in my 22-year marriage—so extremely, that I became a first-class martyr. Hidden within me, this martyrdom lie dormant to my awareness, yet ever ready to erupt.

For a lot of my life, I believed that the relationship I truly desired was not available to me. Looking back, it is no surprise that I looped in a pattern of choosing relationships that were not wholly what I wanted. One difficult relationship I was in back then could have been a B-grade movie script, whose leading-character sketches would go something like this:

Distinguished gentleman with Ivy-league degree; 20 years older than divorcée; wealthy; residing in a fabulous urban condo in same Midwestern city for a year; interim chief executive of large corporation; married, with a “certain understanding” between he and his wife.

Gratefully, something always happened to awaken me from the difficulty I’d created, like the time I literally heard a voice speak to me in a yoga class—in said Midwestern city. The class was not unlike so many others I’d been in before—a typical studio and teacher, filled with mats and mostly women—yet the teacher’s words that day pierced my heart. When your heart is tender, it’s more susceptible to sapient gifts. I felt exhausted from playing the martyr which is, as far as I can tell, the fastest path to being powerless.

The theme of the yoga practice was “Truth,” and the teacher’s repeated invitation was, “Find your truth. Breathe in your truth. Breathe out your truth.” We moved in particular ways to activate the third chakra, the body’s energy center responsible for emotions such as self-worth, self-esteem, and personal power.

That’s when magic happened in the form of a voice. A freakin’ voice that came from inside of me said, “You know what to do.” Those were the only words.

By the time I left the studio, resistance arrived, swiftly and stealthily, and girded within me before I could stop it. The internal battle raged as I felt a tremendous urge to run far away, so I drove to a familiar running trail nearby. I ran. Three miles out, then I turned around. Along the trail back, I collapsed in a heap of tears, the loud and sloppy kind, with passersby kindly checking on me to be sure I wasn’t injured. With each inquiry, “Are you okay? Do you need anything?” I heard my inner voice answer back.

“I am not okay right now, but I will be. I am claiming myself right now. Give me a few minutes. You can’t do this for me, but thank you,” the voice inside steadily spoke.

I returned to the fabulous urban condo, where I wrote this letter.

I know this is a crummy way to exit. I don’t end relationships well. It is time, however. I’m reinstating the rule I abandoned in March in order to overcome this intense cynicism that I’ve developed about love, relationships, marriage, and men.

I committed to myself quite a while ago that when our being together brought more negative than positive energy into my life, I would honor and follow that clear sign. So I am.

Thoughts of us make me smile. I am grateful to you, my kind and attentive lover. I do treasure you.

I see how much you love your boys. I know that you will continue to watch Jared flourish and will grip hard to hold James in a good place. I’ll miss hearing you talk about them.

Seek happiness in all you do.

That day marked a shift in me. As I drove away, I released the parts of me willing to compromise, and I began to hold myself tighter. I claimed clear boundaries—places that I could not go again. Such profound shifts can feel like magic, like a door into yourself is opened in a way that shows you something you’ve not been able to see before.

When doors open into yourself, open them all the way. Don’t just peek in. Run inside to the you that is awaiting your return. See what’s in there. Cozy up with the new parts of you that you find. 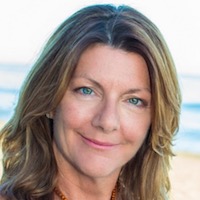