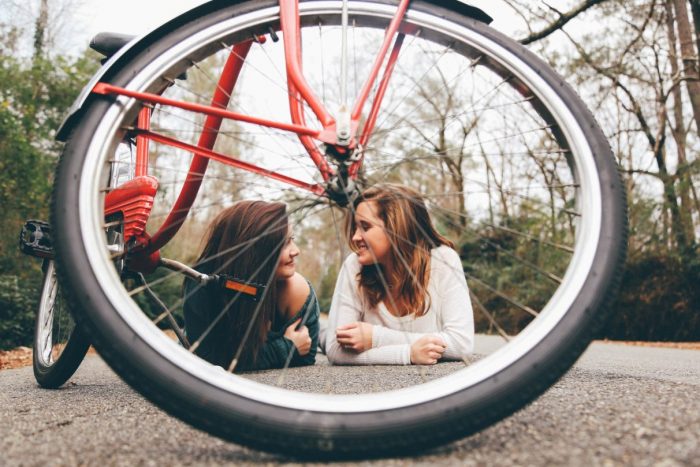 It’s funny how we take something for granted for many years and don’t cherish its true value until much later.

As a kid, I used to think it was one of those things everybody just had, a necessity that I disliked on early mornings when it happened to be raining cats and dogs, but anyhow, I had to go to school. On such mornings I looked at my mum with the sweetest smile in an attempt to convince her, but she would not let me go without it.

When my parents said it was good for me, of course I didn’t believe them—and I didn’t see the point of it.

Over the years, I lost quite a few. In the cities where I used to live, the needy were hungry for them. They were hunted and treated as an easy bargain. Lost people could exchange them for money and were able to numb themselves deeper, away from reality.

My absolute favorite one was bright yellow with painted cat paws. My always-helpful dad was so kind to drive me on a free Saturday so I could pick it up from a fellow student—it was quite far from the village where we used to live.

“You will lose this one soon; it’s far too nice for the streets of that big city you are about to move to,” somebody said to tease me. I felt ecstatic after we’d driven to my new home and my new life—with the painted cat paws showing through the back window of the car. But the pesky man was right. I didn’t keep this cutie for long. It had been quickly spotted. Taken. She was gone after just a week, but she belonged to me and I thought the city fit her so well.

After this one, many others came and went. I didn’t care that much anymore—especially since, by then, I’d already lost a few.

That is, until another special one arrived five years ago.

Between us are adventure, happiness, hope, trust, and appreciation. I even get cheered on when we’re approaching a steep hill, especially on hot summer days when sweat pours down my spine and my skin feels like sticky toffee. You should see people’s smiles, their encouraging thumbs up.

When I’m down, I prefer to go to the countryside with her to hear the birds sing and to get my flow back. I hear my own breath, something I usually don’t pay much attention to. I remember frightening moments in past years—when the earth under my feet felt bumpy and rocky, when I was convinced that some slippery sand would bring me to the ground. I just didn’t have enough faith in her. But those days belong to the past.

I’m stronger. My body has improved and I feel better in it than I did five years ago.

And while I move my legs to make the distance shorter, I realize this journey doesn’t do anyone or anything harm. It raises my heartbeat and it keeps me balanced. It’s free. It’s fun. It’s Earth-loving. It’s a show of respect to our suffering planet.

I wander around inhaling fresh air that fills my lungs and it doesn’t cost me a single penny. I see the moon and the stars while I glide through the night. Life can be so simple.

It’s the best invention ever.

So, who is this mister? 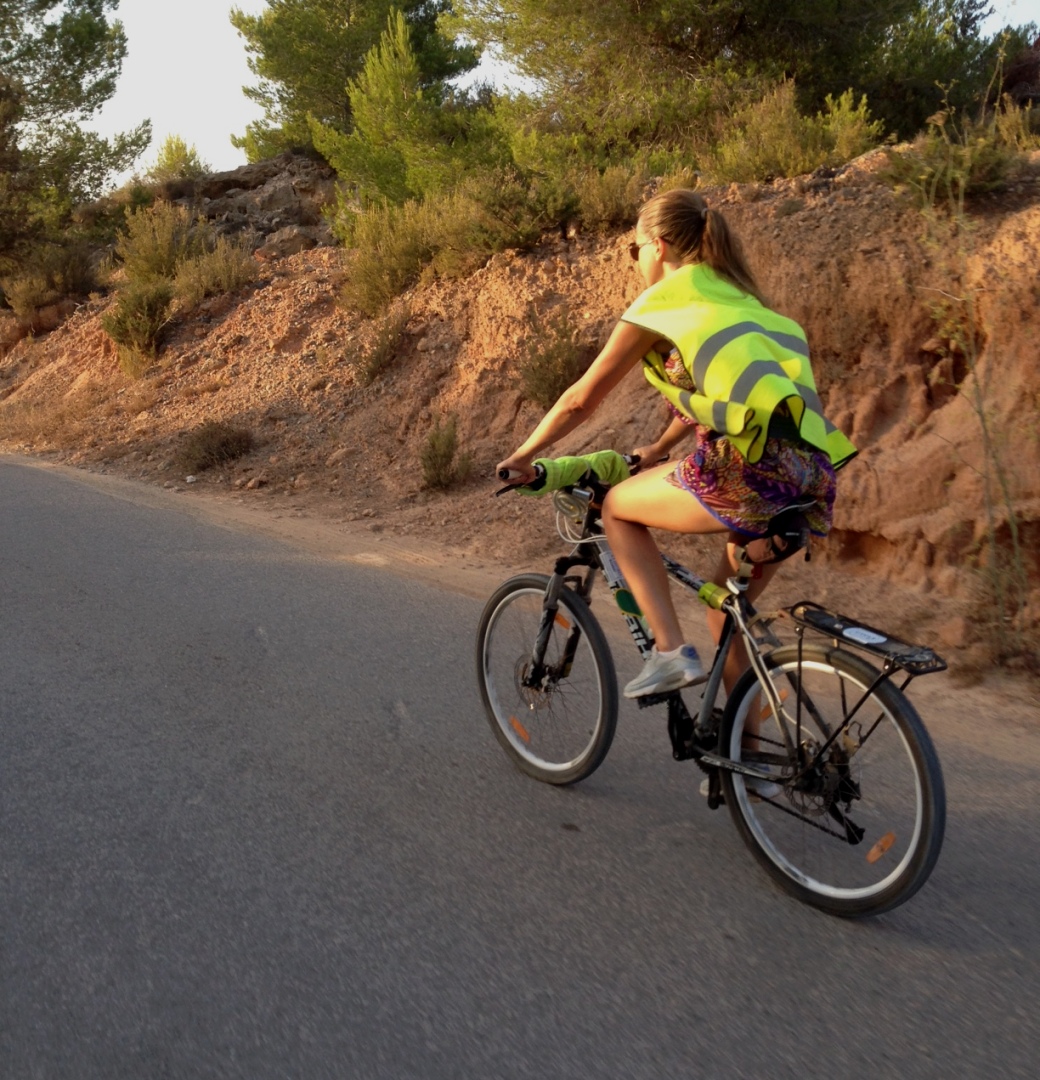 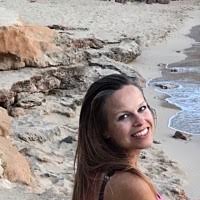 7 Ways Biking can Save the World. Top 10 Urban Commuter Everyday Bicycles for Work, Hot Dates, Family. This is How You Carry 70 Pounds of Groceries on a Bike. {Video}