In order to find our “Tribe,” we must first Lower our Shields. 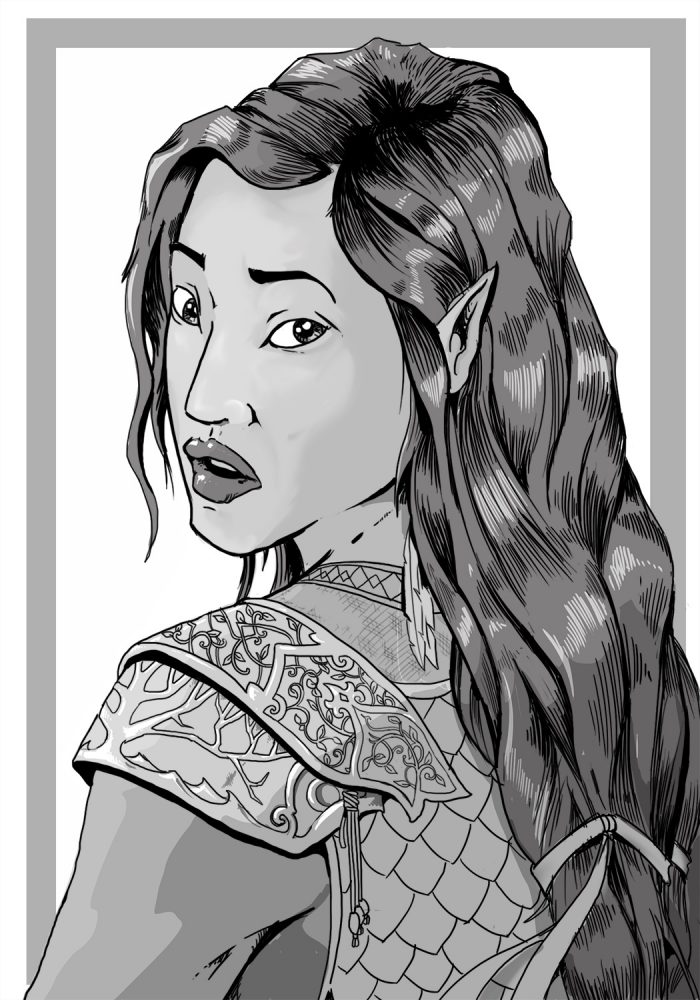 A word that conjures a feeling of friendship, connection, and loyalty.

But in these fast-paced times, and with quick access to everyone and everything, it can be hard to find someplace we feel connected.

It took a long time, but I learned that the key to developing these tight-knit networks is simple: be vulnerable and open. Meet not only the activities we participate in, but also each other with an open mind and open heart.

I’ll be honest, it took me nearly 30 years to find a community of people and a topic that I am truly passionate about. Of course, I had my own circles throughout the years: sports, academia, and even paintball, which was a blast by the way. However, like most people, eventually I had to end up in the working world.

The world beyond school is completely different. No longer are we surrounded by friends talking about the things we enjoy; instead, the conversation would inevitably drift in the direction of memos, emails, and one of our five bosses asking us to come in on a Saturday. It was a culture shift I wasn’t prepared for and it left me feeling more alone than I had felt before.

I enjoy my coworkers, I love some of them even, but just because we work together doesn’t mean we have a lot in common.

For a few years I drifted at work; my social circles of yesteryear had fallen to the wayside and conversations were boring because I hate talking about work. I do it eight hours of it a day, seven days a week.

Finally, I found my community—my family—by letting myself go and jumping headfirst into an activity I’ve always been curious and fascinated by: Dungeons and Dragons.

I owe this discovery to a simple 30-minute video shared by a friend on one of the many social media platforms. It was called “D & Diesel,” and it featured Vin Diesel sitting down with some of the most talented voice actors I’ve heard. The purpose of the video was to promote one of his new movies, but the story that was created during this short segment had me enthralled. Plus, Vin Diesel’s voice—am I right?

I’ve always enjoyed fantasy worlds, and I’ve always tried to be a part of as many as possible.

I’ve played video games set in them, read countless books, and gorged on “Harry Potter,” “Lord of the Rings,” and “Star Wars.” Throughout all these methods of immersion, I still felt a longing to be a part of that community.

Briefly, Dungeons and Dragons, or D&D, is a tabletop, pen and paper, dice rolling game. The object of the game: use your imagination. Quite literally, there isn’t one sole purpose of the game. During a person’s experience in the game they can become anyone, or sometimes, anything they want. They can be that great adventurer who saves the damsel in distress or the one who overthrows a king and becomes the leader of an entire civilization, whether benevolent or malevolent. Throughout all of this, you learn that there are consequences to their actions as dictated by a game-master or GM.

The GM tells the story and builds the world for the players. The players populate it with their ideas and dreams, making it truly unique no matter how many times they play it.

This game allows for a plethora of creative ideas, and it does so in a nondiscriminatory way. When you sit down at the table, it doesn’t matter if you’re rich or poor, what color you are, how old you are, or who you choose to love, this collective creation welcomes everyone.

In addition, D&D has become instrumental in modern day video games despite having been created in the 1970s. It is a game that has persisted through scandal and fearmongering. It is, hands down, the most fun and engaging game I have ever played—and I’ve played a lot of games.

I knew D&D existed, but growing up, there was always this social stigma surrounding the people who played it.

“They’re old men with crusty beards who live in their parent’s basement.”

“They’ve never had a girlfriend/boyfriend.”

All these stereotypes prevented me from exploring my creative side.

For the longest time, I let my fear of what other people would think about me prevent me from pursuing D&D. I’ll admit that growing up, I was jaded by the few people I knew who played—they were the “uncool” and “unpopular” kids, and during high school, that was last thing I wanted to be.

Even as an adult, I found myself falling into these mindsets with other activities such as LARPing (Live Action Role-Play). Knowing what I get out of D&D, I have become more accepting of what other people find fun.

When I finally gave in to my interest, I was amazed at how many people I knew in my life who were either interested or already playing. Slowly, I began to invite friends over, some who had played before and some who hadn’t.

Together, we created a world, a universe, that exists once a week, for four hours in our imagination.

As the GM, I tell them a story and set the stage, and they make it their own. Nothing has ever quite captured my imagination and attention like D&D because my friends are constantly giving me new challenges that require creativity and imagination to solve. Everyone involved shares a common interest and bond; it’s with these people that I feel at home.

On top of all that, for a few hours a week, we are present with each other and we have unplugged from the electronics that dominate our daily lives; instead of browsing aimlessly through political clutter, misleading advertisements, and funny cat videos, we set those devices aside and create something together.

Sadly, had I let myself give in to my passions and my interests when I was younger, I would’ve been involved in this much sooner. I let the societal judgment keep me from doing what brings me so much joy.

It can be a struggle to let go of those misconceptions, but when I finally did, it opened a whole new world to me.

Now, I look for every opportunity to develop my social circles away from work. I have met new people through Facebook events, and community colleges or other local organizations have also provided me access to a new community of people. And most importantly, being honest with my friends about what I like has helped me find others who share my interests, but are maybe just too nervous to voice them like I’d been.

At the end of the day, fighting this fear of acceptance and belonging, and putting myself out there with the people I care about, has been more fulfilling and eye-opening than I ever expected.

In this ever changing landscape that we live in, it’s safe to say that being vulnerable has helped me find communities where I feel acceptance and belonging. 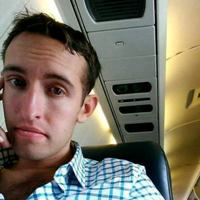 Get to Know Someone in 5 Minutes with this Party Game Personality Test. 10 Things to Keep in Mind When Making Friends.