Our Brain on Lies: the Science of Telling & Knowing the Truth. 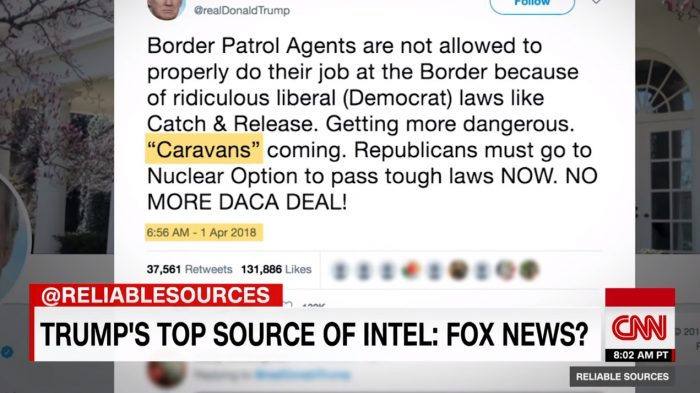 “As long as a journalist tells the truth, in conscience and fairness, it is not his job to worry about consequences. The truth is never as dangerous as a lie in the long run. I truly believe the truth sets men free.” ~ Ben Bradlee

You remember this scene from “A Few Good Men,” right?

Tom Cruise and Jack Nicholson are in a heated exchange in the courtroom: Cruise yells, “I want the truth!” and Nicholson shouts back, “You can’t handle the truth!”

Ben Bradlee’s quote gives us something to think about—especially in these days of “fake news,” “alternative facts,” and life in the “post-truth era.”

Bradlee refers to the truth as something concrete; as if it is universally accepted. We know that the truth is constantly being bent, slanted, and debated in the media, which leads us to the question: can we actually handle the truth, and are we ready to do something about it?

We live in an age of apathy when it comes to truth.

In today’s media, people can choose the outlet that confirms their own comfortable truth narrative, rather than digging in to find out what is real.

I have gotten so frustrated with sensationalist headlines and arguments on Facebook that I have chosen to be silent. I have stopped checking the news. But I am now challenging myself to come out of that silence and look for ways that I can engage others with the truth.

I challenge you to think about how you are tacitly accepting lies as the truth with silence.

How has this happened?

A 2016 study proved that the brain adapts to lying—using MRI data to show that repeatedly telling small lies builds our capacity for larger acts of dishonesty. This is scientific data that supports how so many of our leaders, and members of the media, can continue to provide the truth in such a biased manner.

A well-accepted study by psychologist Daniel Gilbert concluded that the default setting for humans is to believe new information, and it is only through evaluation and learning that information is seen as false. (This supports why so many Americans can believe President Trump, even though he has often been proven false). We are hardwired to believe what we are told, and the media knows it.

“When we are overwhelmed with false, or potentially false, statements, our brains pretty quickly become so overworked that we stop trying to sift through everything. It’s called cognitive load—our limited cognitive resources are overburdened. It doesn’t matter how implausible the statements are; throw out enough of them, and people will inevitably absorb some. Eventually, without quite realizing it, our brains just give up trying to figure out what is true.” ~ Maria Konnikova

All of this scientific data helps to contextualize the current state of journalism and the media in our country today.

If the default setting for most Americans is to believe that leaders are telling them the truth, then there needs to be a counterbalance somewhere that is digging deep to find the real truth. That counterbalance is meant to be ethical journalism. And our job, as mindful citizens looking to be of benefit, is to support the truth rather than a slanted version of the truth, even if the slanted version is more comfortable.

What is mindfully pursuing the truth?

Being mindful about truth means we bring a balanced perspective to the truth: we check sources, we read, we ask questions, and we discuss. The truth is not blind—and we should not blindly accept that what we are told is the truth without checking the credibility of the source.

The scientific community has come to a consensus: 97 percent of scientists agree that there is sufficient evidence that climate change is real, is significantly impacting our world, and is caused by human activities that we can control.

This is a statement from the International Scientific community regarding the truth about climate change:

“Climate change is real. There will always be uncertainty in understanding a system as complex as the world’s climate. However there is now strong evidence that significant global warming is occurring. The evidence comes from direct measurements of rising surface air temperatures and subsurface ocean temperatures and from phenomena such as increases in average global sea levels, retreating glaciers, and changes to many physical and biological systems. It is likely that most of the warming in recent decades can be attributed to human activities (IPCC 2001).” (2005, 11 international science academies)

Mindfully pursuing the truth means taking action, even if it only impacts our own small part of the world. Silence only allows for the misinformation to stay unrefuted.

In the example of climate change, every time we choose to avoid using plastic bags or we don’t use a plastic straw, we have an opportunity to explain the truth about climate change to others and explain the impact of small choices on our planet.

Science has supported what we already know about lying: the more you do it, the easier it gets, and humans want to believe what they hear. The challenge for those of us who continue to learn and grow is to allow our own understanding and belief to evolve when faced with “the truth” and then respectfully and mindfully share what we have learned with others.

The challenge for those who want to truly make a difference is to then make a lifestyle change that genuinely supports that truth.

Becoming more mindful of how we handle the truth is the first step forward as humans who value one another and can work together to solve the problems facing our world.

Do you believe me?

For more reading about the science of lying and deception. 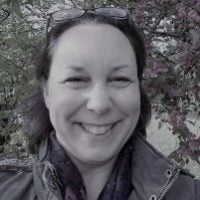