She is a Magical Being. {Poem} 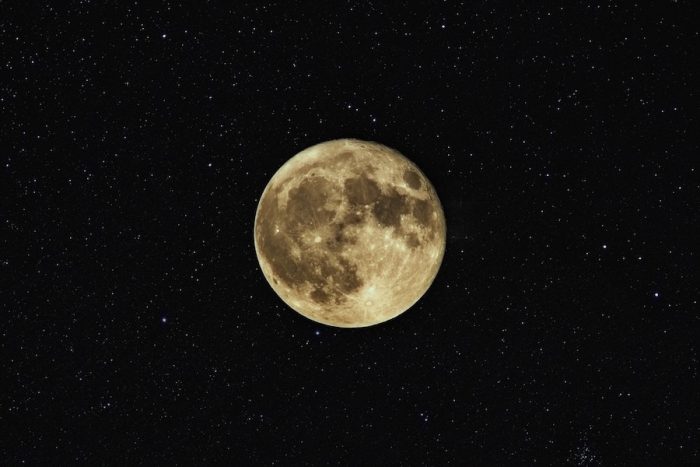 She took a deep breath and flung herself into the late afternoon light.
She pulled the storm in close, and we sheltered,
using stories to keep us warm,
and tears to quench our thirst.

The next morning, her magic manifested,
as a scissor-tailed flycatcher in California,
a red-breasted nuthatch in Iowa, an oriole in New York.
My older sister saw her shift between crow and red-bellied woodpecker;
she visited my older brother wearing downy feathers;
and my niece saw her with my father,
a pair of sandhill cranes winging over the fields,
beginning Mom’s migration.

Keening, we watched them fly away.

This is a problem with magical beings—
they have a wanderlust, and cannot resist the urge to soar.

Having no need of oxygen,
they launch into the megacosm, to
sweep up wingfuls of stardust.

It can be months, or seconds, before they return,
leaving iridescent residue on the edges of our souls
as they brush against us—horripilations in their wake.

When one becomes a magical being,
the absence they leave is great.
I speak from experience,
for I’ve known a few.

Mom’s transition to cosmic deity
was executed with a brilliant pain that
rent my heart and left me hollow.

This was the year the robins were trapped
by an unexpected 30-inch snow.
My sister could not sleep
because the robins were starving.
We chopped cranberries, bought raisins,
and drove down the county highways,
slowing when we saw robins blushing
in small numbers on the frozen roadside.
We tossed handfuls of sticky fruit to them;
startled, they took wing.
But Mom’s celestial energy swirled and
squired them back,
reminding me of when she was 82,
wading through thigh-high drifts to fill
the feeders.

Birds were her favorite,
so it is only natural for her to
occasionally wear their features.

Now that she is a magical being,
you may recognize her.
She is the white-crowned sparrow
who comes to the feeder but does not feed;
she is the indigo bunting who cocks its head
as it watches you pour seed into the space
she left behind in you;
she is the ruby-throated hummingbird
hovering before you,
looking directly in your eye.

She is the full chorus of birdsong
in the morning, throughout the day, and
in the evening gloam.

She is also so much more—
the fragrance of magnolias in spring;
the silent chime of bleeding hearts dangling
in the humid summer breeze;
the blooms of morning glory greeting the first sun;
the scent of pine in the fall-wet woods, and cedar
in the winter forest.

And when my father calls her,
their particles unite at the horizon line,
to pull the sun down, a wheel of warm colors
flaring before the night.

Then, as magical beings are wont to do,
they hurl into space—visiting Andromeda,
Cassiopeia, the Magellanic Clouds, other
nebula, and constellations—
before haloing back, leaden with stardust
to sprinkle over our dreams.

For magical beings like to bring comfort in memories.

They are gifted tellers of stories.

At times, when I am lonely for her,
Mom settles on the moon,
and I find comfort in her soft, luminescent gaze.
And all the heavenly objects whisper with her,
“There, there, Little One, there, there.”
For once one becomes part of the
universe eternal—the rocks, the waters,
the foliage, the firmament—even a
daughter in her fifties is still a child.

My eyes swell with tides of their own making,
salty waves surge against echoes of voice,
laughter, and touch. And I am filled with pride
that Mom’s life was so strong,
so loving and lovely,
that others feel its loss as much.

And because she is a magical being,
she is a meteor shower streaking across the sky;
she is a comet racing toward the earth.
I feel her wrap around me,
in the guise of the breeze;
her kiss is in the rain that dots my cheek.

Then she leaves,
to every direction at the same time,
becoming every sound, every silence.

And I realize,
she has not left at all.
She has become everything.

She is the expansion of the universe,
and the rush of blood in my veins.

She is a magical being. 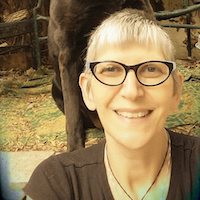