10 Tips for Moving Out of the Friend Zone. 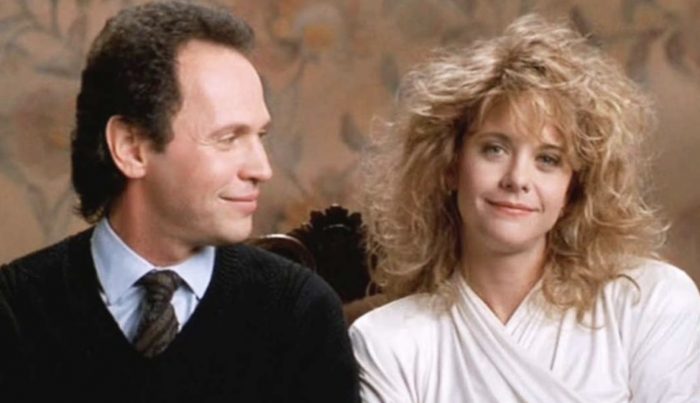 With all of the other talents I have honed over my adult life, getting myself out from deep inside the friend zone and into the heart of my intended is right up there next to my ability to face adversity with courage.

I mean when you really sit down and think about it, what is the friend zone if it isn’t adversity?

A few years back, I wrote a song trying to win someone’s heart. It was called “Cold October Night,” and it was inspired. It even received airplay on a couple of local radio stations. The first line of the song was, “I realize you don’t want me, but I bet that I can make that change…”

The song worked, too. She and I went on to have two children not too long after I recorded it. That should indicate something about my relationship to persistence.

It’s a Darwinistic jungle out there and if you want to compete against the guys who are 6’ 2” and the ones who have money and power, you better find what you can do and do it really well.

The following is a list of tips for anyone with the heart and the dedication to get themselves out of the friend zone and into dating status:

You are in the friend zone because you most likely packed up your own psychic U-haul and moved there all by yourself. The good news is that since you are the one who put yourself there, you are solely responsible for getting yourself out.

God help you if you are one of those people who write these “poor me” posts on Facebook. That is a surefire way to do irreparable damage. Keep that stuff to yourself. In fact, strike that. Get rid of it altogether. You are worthy and you are going to do this as long as you adopt that unstoppable mindset.

Stop being so available

This is key. If you text and DM and “like” statuses and comment every day, it’s never going to work. Make yourself scarce. In fact, get involved in something interesting and do it without telling the object of affection. They’ll find out on her own and it will be all the better. In fact:

If you become truly engaged in something compelling and important, you will be a lot less available and a lot more interesting. The bigger the better too! Start a podcast, get a life coach, write a book, write for Elephant Journal. Any of these will work. If you can manage to pull off all four, things will happen a lot quicker. If that seems overwhelming, choose one of these options and allow it to consume you.

Do not worship anyone

Nobody likes being put on a pedestal—at least not that early. If you’ve ever noticed, when a man has been married to a woman for years and he fawns over her and glorifies her, it’s kind of cute. There’s no pressure there because after a few years she will be comfortable with the fact that it’s coming from a genuine place. Early on, it smacks of naiveté and the optics are awful.

Don’t allow yourself to be used

It’s always nice to help people out when they’re in a jam—unfortunately, as a guy placed in that tricky dynamic, if you are ponying up money to help her pay her phone bill or sending pizzas to his house while you are at work busting your butt to pay for said pizza, the friend zone is where you will stay.

Don’t wear your heart on your sleeve

Don’t profess your love. If you are in the friend zone, this person already knows that you are in love with her. In fact, that is most likely why you are there. The harder you push, the further you’ll get from where you’re trying to go. Which takes me very neatly to:

If you are in the friend zone, chances are there is something about your vibe that is scaring the hell out of this person. And you can’t fake the vibes you are giving off. To clarify, you can’t be a bundle of nerves and pretend you’re taking the world in stride. To give off that chill vibe, you must be ensconced in that chill vibe. Get the point?

You don’t necessarily have to start a relationship with anyone in particular, but some casual dating will not hurt your cause one little bit. Not only that, but it will help you in a few more areas I have mentioned already. You won’t seem quite as available and it will seem as if you might be getting a life. Look at it as the win-win it truly is…and enjoy yourself.

Know exactly when to move your queen

I’m using chess parlance, but essentially if you’ve followed all of the other steps with savvy, there will be a perfect time to head to the studio to record that song that will deliver the coup de grace. Or, to write that poem. Or, whatever you do when you do that thing you do.

If all of this seems complicated, look at it as a good thing. If you want a relationship with someone who has friend-zoned you, you probably want it bad enough to do some heavy lifting.

I firmly believe that the harder we have to work to get a thing to happen, the more we will cherish it and continue to work on it when it gets tough—which all relationships invariably do.