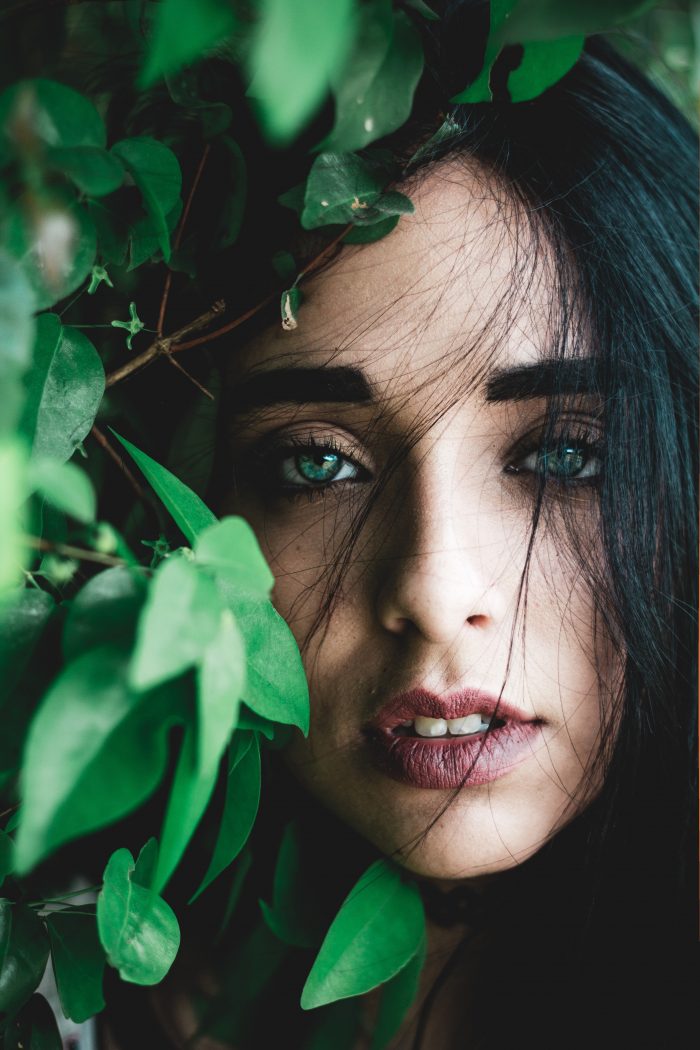 At one time or another we’ve all felt the green-eyed monster of jealousy clawing at our insides.

It’s a horrible feeling. But can we survive this cruel creature? And do we try to slay the Jade Dragon, or attempt to tame its monstrous temperament?

When I was younger and getting to know myself, and women, I really didn’t understand the subtleties of the power struggles within a relationship. “I like you, you like me, let’s get on with being happy,” was my naive attitude.

A day came in my early 20s, after another failed boy-meets-girl thing, when I realised I was missing a vital part in understanding the dynamics of dating.

It occurred to me that I was getting repeatedly caught in a game that I previously had no idea even existed—a game with rules entirely unknown to me. Consequently, I failed at it again and again.

It was called the Jealousy Game.

The Jealousy Game is a little like a tennis match, except it requires no training or special equipment and can be played by anyone, anytime, anywhere, regardless of age or level of fitness. However it is recommended that you consult your doctor, or perhaps your shrink, before you take up this dangerous sport.

The Jealousy Game is a power struggle played by insecure and less conscious couples to determine who is the boss in the relationship. In simple terms it’s emotional tennis: you hit a scything psychological forehand and score a point, then your partner hits a lashing emotional backhand and gets even.

But what are the rules of the Jealousy Game, and how exactly is this destructive game of guilt and gotcha played? The first and the most obvious tactic has been tried and tested, and is a socially accepted way of initiating the game.

Your partner serves, regularly letting you know just how gorgeous and attractive certain celebrities are. Not that these stars would be remotely interested in them, but that’s not the point.

The tactic lets you know that your relative success and attraction pales in comparison to the fabulous lifestyles and airbrushed looks of the rich and famous. They have planted a seed of doubt, now they wait and watch your eyes slowly turn green with envy. Game on.

The problem with the rich and famous is they are pretty much unobtainable, so their threat is not so real, but the dent in your self-esteem and confidence is good enough to give your partner a sense of control.

Their next play is to talk fawningly and frequently about people who actually are obtainable: their colleagues, your shared friends, perhaps even your relatives, if they dare. This, combined with ongoing negative criticism by your significant other, serves as a double-whammy.

You’re not going to take this lying down. You rally back; you start to talk glowingly and far too often about your ex-partners. How smart they were, how funny, how sexy.

Just look at your lover’s face! Damn it, they thought they were in control. Did they really think they were going to have it all their own way? Deep down inside them you sense the green-eyed monster rear its ugly head.

Now that duo of dreadful dragons have stirred, their furious fire starts to burn inside you both. You have to get ahead in the game but your lover still has the upper hand, so it’s time to get serious.

But before you can make your move your other half starts flirting with other people, right in front of you! They know this game well; they do it casually so if you call them out on it they can claim they’re not really flirting, they’re just being friendly. It’s a winner.

You know your opponent is just one point away from tasting victory. You can’t allow that, you have  to show them just how strong and independent you are, how empowered.

You start to spend more and more time with your phone, giving your partner less and less attention. You know they feel neglected, so you force the point. You use your phone like a third person in your relationship. You’ve become a cyber-flirt.

If your partner thinks they’re going to win, they should think again, you’ve got this. But while you’re in the shower, your lover has checked your phone and seen you are being way too friendly with other people on social media.

When you step out of the shower, they’re waiting, seething. This is your speciality: the toxic debate. Accusations and insults fly, but your lover refuses to engage fully in the fight. They don’t seem to care. There’s no fun if there’s no fight. And what about make-up sex? There’s no juice if there’s no drama! Still, you’re even.

It’s stalemate, a boring baseline rally for a few days as your lover emotionally detaches from you. Yet you just can’t help yourself; you’ve got to go for the killer shot.

You demand to know how many ex-lovers your partner has had. Unexpectedly they tell you—a damning testimony—and you really don’t like the answer. You could lie and tell them you’ve had more lovers, but how would that make you look? It’s a crushing cross-course pass.

You’re desperate, so you break out your go-to play again: the toxic debate, high on emotion and low on logic. More accusations fly, more name-calling. You give your lover a slap, just like you’ve seen in the movies, assuming they won’t hit you back. You call them a dirty dog, they call you a filthy b*tch. In different circumstances that would turn you both on.

Your lover walks out, way too calm for your liking. But they’ve made a fatal mistake. They’ve left their phone behind. You’ve seen them punch in their new PIN, so you check their messages. You really don’t like the filthy pictures you find. They’ve cheated on you, WTF! They really are a dirty dog!

So that’s how this dumb zero sum game is played. Even if you win, you lose.

When I get into a new relationship I usually receive the first not-so-subtle serve quite early on, sometimes even on the first date. I’m then faced with a choice: do I return the serve and engage in the Jealousy Game or do I let the ball fly past me for an Ace?

I usually go for a third option. Without blame, I explain the Jealousy Game to my date, and suggest that we are far too conscious and adult to engage in such a destructive and juvenile power struggle.

Admittedly, this can be quite confronting, because one of the unspoken rules of the Jealousy Game is that you don’t acknowledge it’s being played until it’s too late.

But now that the game has been exposed, my slightly bewildered date usually agrees it’s a game not worth playing. But the issue rarely ends there.

Our culture is so conditioned to play these mind games that every now and then I have to dodge a well-aimed body serve. “I was out with friends, and this guy kept coming onto me, asking to buy me drinks, asking for my number.”

“Yes, baby, I’m aware other men find you attractive, but why are you telling me? Would you like to know how many hot women flirted with me in my yoga classes this week, or should we quit the game right here?”

It’s like training a puppy not to sh*t on the carpet. Once you’ve rubbed its nose in the poop a few times, eventually it wants to go dump outside.

Once we establish the ground rules and our boundaries in a relationship, it’s important to stick to them, to respect them. To respect each other. It’s human nature of course to test those boundaries. So, be ready to be equal to the test.

We are relentlessly told that the way to get what we want in life is through power and its monotonous expression—empowerment. This single tool is endlessly promoted by life coaches, motivational speakers, uninspiring self-help books, and uninspired therapists as the answer to almost every problem.

But power expressed through the control of another is not empowerment, it’s merely a temporary tyranny.

We are so conditioned to be strong and independent that we often struggle to be anything else. Where is the motivational messaging to be flexible and interdependent?

The consequence of the endless repetition of the mindless mantra of strength and independence is that our culture views almost every human interaction as a power play rather than an honest relationship, a trusting partnership, or simply a healthy dynamic.

Love is not a power play. It is a stage where we can be confident or vulnerable and feel entirely trusted, trusting, and safe. Conscious men and women understand this and are increasingly refusing to play these mind games.

This single power tool used over and over again is essentially a mental, emotional and physical jackhammer—and to a hammer everything looks like a nail.

So I’ll make you a deal, let’s stop nailing each others hearts and hammering one another over the head. Let’s engage in mindful, conscious and, loving relationships instead.

I’m game if you are.