The Primal Wound of Adoption: How we can help our Children Heal. 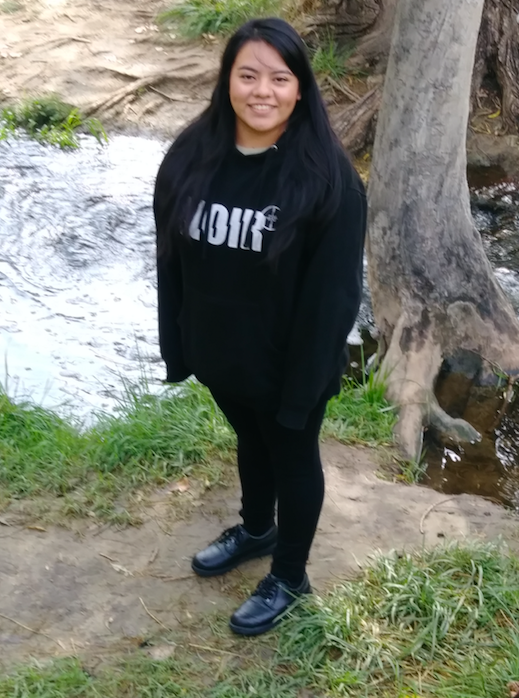 My daughter, Sophia, is in the hospital and we are awaiting the arrival of the surgeon who is to explain tomorrow’s procedure to remove an infected and inflamed gallbladder.

We’ve been told it’s a minor procedure, but it is not a small thing see your child in a hospital bed. The steady snap of exam gloves marks the entry of a steady stream of nurses and attendants coming in for blood pressure tests, temperature readings, blood samples, IV tubing.

After they leave, I can hear the constant beep of the monitor, the ever so silent drip of the antibiotics, the hum of voices and the movement of equipment in the corridor.

Our surgeon finally arrives, sharp, professional, kind, and he asks Sophia the question that I know sends both of our heads spinning. “What do you know about your family medical history?”

With a blank stare, Sophia quietly responds to the doctor that she is adopted from Guatemala. And in that single response my mind splinters in a million directions.

Sophia is a child of the Guatemalan diaspora that surged after the 1996 peace accords formally ended, the physical manifestations of the civil war that had been raging for decades. It left the country in the depths of profound poverty, with unmarked graves in the highlands yet to be found, for it was there the Mayans fled for safety.

It is a country still haunted by ghosts. For most, the education level attained is not beyond the third grade—it’s this and a thousand other things you just never think about when living the joy of bouncing a young baby in your lap. When deciding to adopt, Guatemala sounded so right. I speak Spanish and I have travelled in Latin America extensively, even more as Sophia got older.

We bonded immediately. She was a beautiful four-month-old baby.

In time, Sophia’s young childhood was filled with playdates, sleepovers, and even a spa night where my zany friend Carol put cucumbers over their eyes, thinking it would help them at age 40. But with time, growth, pubescence, and the emergence of the conscious mind, everything—for everybody—becomes vastly different.

We begin to ask who we are, where do we come from, how do we fit in, and where do we belong?

The average adolescent is plagued by these questions, and the adopted one even more so as the answers just aren’t there. Like there is a historical ancestry book they are unable to access when most of their friends can.

And they feel it makes them different, as it did Sophia. She chose not to discuss it and retreated into a painful shyness, a fear of interaction with the world, and a general lack of joy in her life.

Adoption creates what many experts refer to as as the “primal wound.” Maternal bonding actually begins at inception and grows in depth and intensity during those nine pregnant months.

A mother’s song, her each and every emotional sensation and gentle caress and coo, her spoken words in her native tongue—all these beautiful maternal moments (or lack thereof) leave an indelible imprint, transferring to the child within just as the vital nutrients make their passage to the amniotic sac.

They bond as one—trimester after trimester. For the adopted children, this oneness matters. Why? Because it is this oneness that is broken by the sheer act of relinquishing a child for adoption. The child is removed forever from the birth mother, and the ensuing loss of cultural identity and attachment to a homeland where people look like you is gone.

I can tell you a thousand reasons why mothers relinquish their children and there is a horrible dirty underbelly to the world of global adoption, but that is not the topic of this work. I’m here to focus on the growing sense of differentness, of abandonment, of the debilitating loneliness and anger that many, many (though, not all) adopted children feel as they grow up.

Adopted children are overrepresented in foster homes, in juvenile institutions, and in special needs classes as many are prone to cognitive learning disabilities, especially those coming from impoverished, third world countries and families of low education levels. It does not mean they cannot learn—it means that something gets in the way of learning.

When Sophia finally grasped the meaning of her adoption, I became an imposter who took her away from her true mother. And in some sense that is true.

Life is a constant learning process and learning can bring joy and pain. I was so relieved to join a group of parents of adopted children from Guatemala as I could see patterns as well as strategies to help our children.

I have learned that more than anything, I must be there for her—consciously, mindfully, lovingly—every step of the way. And if that means counsellors, psychiatrists, short-term medication, tutors—whatever help she needs, well, that’s what I have to do.

And she is making it.

As I look down upon this amazing kid of mine in a hospital bed, I know she’s going be okay, she’s going to make it. It won’t be easy, but she’ll make it—with or without a gallbladder, I say with a slight chuckle.

And, she wants to be a social worker. I find that quite fitting. 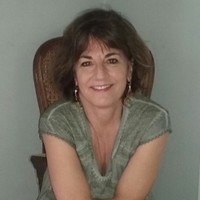 The Spirituality of Adoption. My Adoption Story: A Birth Mother’s Decision. ~ Laura Bock