Enlightenment doesn’t Care how you Get There. 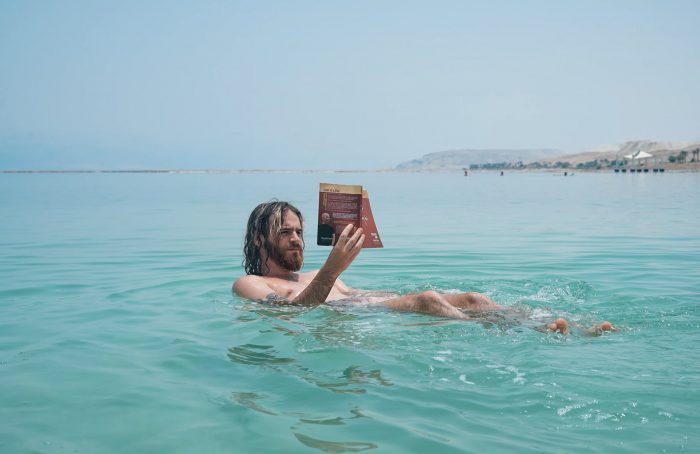 Some years back, I came across a most empowering gem that gave me permission to expand.

“Enlightenment doesn’t care how you get there.”

This bit of wisdom profoundly changed my relationship with a well-worn spiritual path.

I had been a serious student of Buddhism for a number of years. I took refuge in and committed to keeping four out of the five vows—I wasn’t ready to give up my love for wine. I engaged in daily meditation and devotional practices. I read the advised tomes and followed the instructions on how to live life as presented by my awesome teachers.

During those years I learned a lot about meditation, the causes of suffering, and ways to move toward suffering’s cessation. But there came a point where I got stuck, spinning my wheels in the same patch of dharmic earth, not getting anywhere.

Despite the years of sincere Buddhist practice I still suffered from extended bouts of a dark anxiety and depression (not uncommon amongst us humans these days). The negative nature of my insistent internal dialogue would not lighten up. I just wanted the pain to end and the pressure to stop.

So, I practiced harder.

My teachers suggested that instead of practicing harder, I go deeper, inviting the suffering along, instead of trying to resist it. That was good advice. I softened my opposition to that victimizing voice and invited it to accompany me in my daily spiritual activities. After some time, the pain lessened, leveling out to a general malaise instead the stabbing emotional anguish it had been.

That ranting voice in my head that had caused so much hurt with its shouting had morphed into a softer, more conversational tone. My mind settled down and my emotions stabilized. I was able to bring more inner spaciousness to my practices.

I was beginning to understand that the internal voice, the one I always assumed was me, might not be me at all.

This was about the time someone introduced me to Eckhart Tolle’s first book, The Power of Now. Tolle had written it some years after stumbling into a spontaneous enlightenment experience following his own long bout of emotional pain and suffering.

The Power of Now offered an accessible description to what I was experiencing and how my pain manifested itself. I felt like that book was shaking out a lot of the superstition and dogmatic beliefs that I had discovered in my Buddhist studies, bringing me closer to the core of the dharma.

Tolle’s teaching presented me with a clean and clear map to awakening, something that aligned with the essence of Buddhist intention, below the cultural and mythological layers. Being who I am, the time I live in, and where I’m from—those layers never really worked for me and were a bit of an obstacle.

I excitedly shared my discovery with my teachers, hoping that they would read the book for themselves. I wanted to engage in some worthwhile discussion about Tolle’s teachings in relation to Buddhist thought.

To say I was disappointed in their response is understating the depth of sadness I felt. Every one of my teachers was very clear that I should not read Tolle. One of my teachers even went on at great length how Tolle was not an authentic teacher from a recognized lineage, but just some pop culture, new age guru only interested in selling books.

Please understand, I have the highest respect for the ancient traditions of all great religions, as long as they teach the way out of suffering. And those adherents who keep to the old traditions are some of the most wonderful and luminous beings on the planet.

But: enlightenment doesn’t care how you get there.

I had been confronted by the authenticity police. And they were inflexible in their perceived “right-ness” and I, and Tolle, and anyone else who veered from their prescribed path were wrong. I suddenly felt like I was trapped in a stagnant pool of water. I left the Buddhist religion soon after.

I left because of my teachers’ dogmatic assertion that the old ways were the only way seemed extremely limited in this current great awakening that is unfolding for so many today.

I left Buddhism, and all religion, because I was discovering that enlightenment is our factory default, something we have always been under our thoughts, opinions and belief systems. The purpose of a spiritual path is to help us remember who we have always been, not to maintain adherents to a prescribed path.

Awakening is right there—regardless of what opens our head and heart to that insight. For me it was an Eckhart Tolle book, for another, it might be a line from a John Lennon song, and another the consistent recitation of the Heart Sutra.

I still keep to my refuge vows as best I can—not because of some superstition of what will happen karmically if I don’t. Living that way just seems like a smart way to go.

And: enlightenment doesn’t care how you get there.

What I know for sure is that the world and our grandbabies are desperate for as many of us to wake up as possible. The changes that our society and our planet are currently facing, and going to face in the coming years, will require many enlightened stewards to help us skillfully navigate the turbulence. These changes will come faster and faster.

We don’t have time to worry about tickets written by the authenticity police for expanding beyond their teachings.

Enlightenment doesn’t care how you get there. 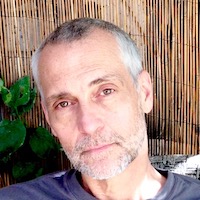