For all the Wild Souls Suffocated into Suits. 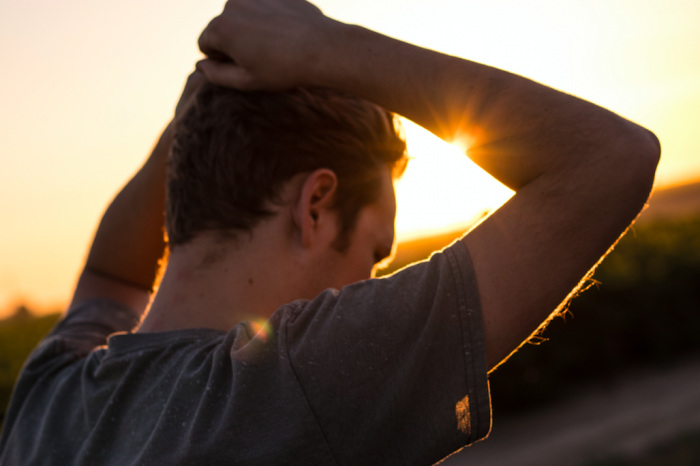 The door shut and the noise from the outside world faded away.

I was in the viper’s nest. Across the table sat a still man, his suit and soul buttoned up to the neck. In his hands he held a pen and a piece of paper that were going to permit whether or not I was acceptable enough to hand over my hours and become another one of his faithful employees.

I was in the situation I loathed most of all: a situation where people became machines, where wild souls were tamed, where narcissists and sociopaths flourished as they spat out a market-approved script of lies and exaggerations.

The interview began and the questions flowed away as formulaic as anticipated. “So what specifically about this role interests you?” he asked first. “What skills from your previous jobs can you apply to this role?” he asked second. “Where do you see yourself in five years time?” he asked third.

As I gave a fake smile and chirped out generic answers, I felt the knives cut away at my heart. Here I was: lying and hiding my true self just to “play the game” and obtain a job I didn’t even want. I knew I wouldn’t be staying at the job long term—I knew I didn’t believe anything I was telling this man. And yet I did it anyway.

This was the way it was: two wild creatures of the universe trapped in boxes, playing the game in all its ugliness and falsity. Our ties tightened like nooses on necks; our souls suffocated within these suits of society. For some reason I was destined never to figure out, this is how it was.

The interview screeched along, and after the final handshake was done, I walked out and relaxed the muscles in my cheeks. I made it out the building and onto the busy street. As I stood there, back in civilization, an overwhelming sadness filled my body. It surged up from within and filled my bones, my flesh, my fingertips, my shoes, my pockets—the core of my being told me everything was wrong about what had just happened.

I could hear the voices of my peers and parents and teachers in my head: “That’s life,” they would say. “It’s called growing up,” they would say. But this was a feeling so strong—so conflicting—that I just couldn’t ignore it any longer.

How could lying and denying who you really were be the logical path? How could starving my soul in a stress-filled job be the thing that was encouraged?

No, I couldn’t ignore that profound sadness, and from that moment on I made a promise to myself. I made a promise never to pander to the corporate world again. I didn’t care what anyone else thought of me, or what low-paying jobs I had to work.

In that interview, I felt the power of the entire universe telling me to turn my back on that phoney world. Working casual jobs and finding other ways to make money for my adventures would have to be the way I went forward for now. There was nothing noble about silencing your inner voice to work a socially accepted job. There was nothing sane about lying and being false just to bluff your way into a job you didn’t want anyway.

In a moment of clarity, everything made sense and I loosened my tie from my neck and walked off, free, into the city crowd.

Two years and many adventures later, my bank account is often a sorry sight, my social status is at an all time low, and I have still never worn a suit or had a full-time job. But the things I have seen, felt, tasted, and explored I would not trade for all the gold and riches in the world.

I may not have a large portfolio and polished resume, but I have seen the sun rise over the Himalayas, I have camped alone in the perpetual daylight of Iceland, I have watched volcanoes erupt, wrote poetry under the stars—shared beautiful moments with people all over the world.

I have delved into the depths of my mind and awakened a way of being that I simply never felt was possible to feel. Yes, I may be an outcast and outsider to many, but on the trail of my own path, oh how my spirit soars.

As I stay true to who I am, as I continue following my inner voice—as my neck stays tie-less and my eyes blaze and burn with the wildfires of life—oh, how my spirit soars. 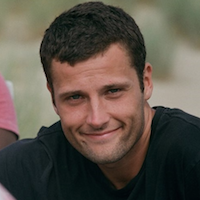