How Heavy our Hearts & Bruised our Souls when we carry the weight of Attachment. 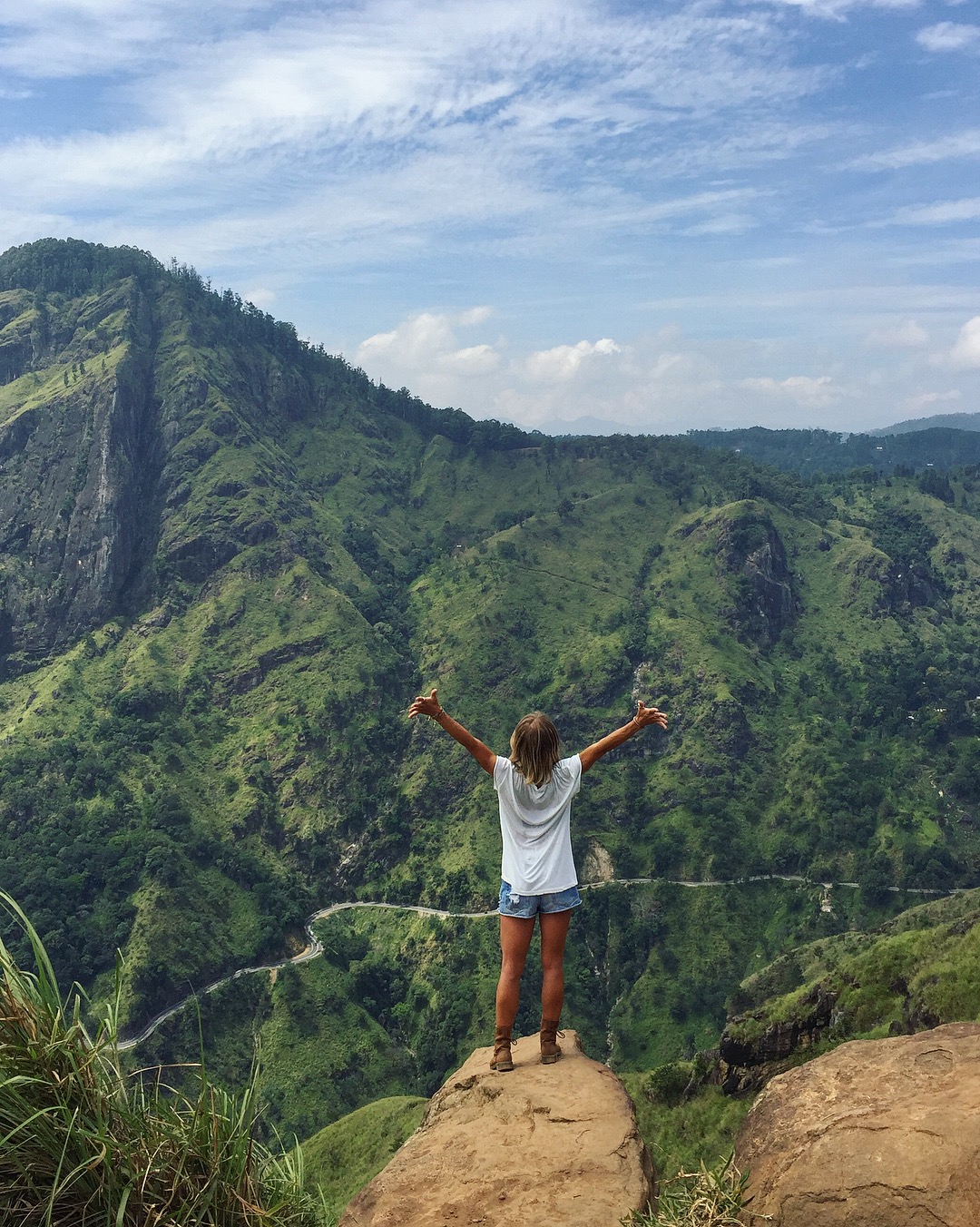 We are taught at a young age to learn how to share.

Don’t be selfish. Don’t be greedy.

And I was not so good at it.

I can vividly recall violently ripping the prettiest blonde Barbie out of my unsuspecting little sister’s hands, only to feel the sublime satisfaction in knowing that this very Barbie would look great driving in the pink plastic Corvette along with my Ken doll.

It would be safe to say the red flags were flying high from day one. Twenty something years later, and I’m just now learning how not to be selfish.

Aparigraha is my hell-sent yama.

A yama is one of the lesser known limbs of yoga. In yoga philosophy, it’s a universal code of ethical behavior, a moral discipline. Noncovetousness is a simpler way to sum up the complicated observance of aparigraha: don’t desire what others have.

It is a practice of possessing only what you need. The precept of aparigraha is self-restraint from avarice rooted in jealousy. In looking at the literal meaning, nonhoarding, it is abstaining from appropriating unnecessary objects to avoid a toxic cycle of excess.

This is a significant challenge in today’s society, where we are so immersed in a culture that screams for more and too many of us actively strive for excess. It has been ingrained in us that what we want is ours for the taking, and then some.

If we find we cannot obtain what we want, or what others have, we are often left feeling envious, resentful, even unfulfilled.

It is a wild notion for most of us to even try to understand how less truly is more. If we can overcome that injurious greed, and refrain from hurting others in our daily conduct, we can work to achieve a state of nonattachment that ultimately leaves us with a sense of contentment. Reevaluating motivations and practicing restraint is key.

As someone with little prior experience with restraint, putting aparigraha into practice has been unnatural for me. This speaks to the way I’ve spent the last decade of my life, relentlessly seeking more.

Unbeknownst to me at the time, my addictive more-is-better behavior would spill over into every realm of my life. I was insatiable. I craved more of everything: more money, more sensation, more attention, more substances. I was the queen of excess baggage.

Long live the queen? Not at the rate I was going. It was not good deeds and accomplishments I’d been accumulating. I had become a collector of dark conquests. I was a hoarder of my own demons.

I maintained a truly hedonistic existence for so long that I knew no other way. I fed off the primal gratification of the now. Whatever suited me at that given moment, I took—even if it was not for the taking.

I drank too much and too often. I slept too little because I wanted more hours available to party. I spent money as quickly as I earned it because the present moment was all that mattered to me. I was unapologetically promiscuous and reckless with others’ feelings.

I had robbed others of their time; they’d spent countless hours worrying about me. I had deprived people I cared about of their ease of mind by keeping them entangled in my mess. In my grand conquest for more, I had become irresponsible and a master manipulator, always finding a way to get what I wanted by lying my way out of things or into them.

How heavy my heart and bruised my soul as I carried the weight of all that greed with me. Through those innumerable conquests, I’d harmed not only myself, but others as well. Innocent bystanders suffered by my hand, and I had been blind to it all.

I had lost myself.

All of the greed, and my insistence to hold onto things that did not serve me inevitably led me to the darkest place I’ve ever known. My life had become a cautionary tale.

Then the blazing fires of excess started to dwindle.

And one day, that burning desire for more finally ceased. It was as though I could no longer bear the weight of all the unhappiness I had collected. I threw it to the ground and declared, “that’s enough now.”

I vowed to never again take anything that wasn’t earned or freely given. I took back my life by simplifying.

I am still slowly clearing out the junk, taking time to go through all that I’ve acquired along the way, and figuring out what to do with it all. And I’m still learning how to let go of habits, people, and motivations that are not beneficial to my happiness.

By honestly confronting my shadow side, I’ve rebuilt relationships, earned back trust, and found a softer way of living. I found help. I found yoga and mediation. I began writing again. I stopped partying with substances. The hazy, watered-down version of me has faded away.

I continue to do the work—purging myself of negative attachments and thoughts. There is still a lot to sort through, but the process brought with it a sense of contentment. I’m starting to resemble a person I can be proud of, a person I would choose to have in my life.

And as I am getting to the core of what I need to survive, I realize it’s me. I am enough.

I am not defined by what I have, nor where I have been. I am defined by who I am at the core. When all of the excess is stripped away, the woman who remains is filled with love. And that is something worth learning how to share. 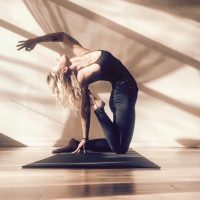 A curious creature, Jessi Wing is a traveling yoga instructor who eats words for breakfast. A reformed wild child, she now keeps her mind and body sound with meditation, music… Read full bio