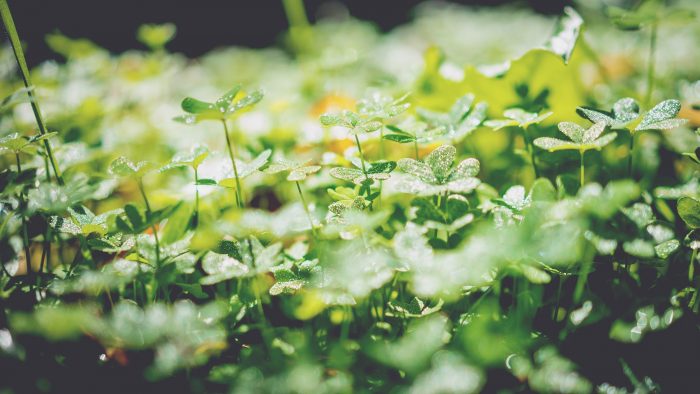 It might surprise you that I am zero percent Irish. I look the part with my red hair and freckles. I have always acted the part by liking beer and corned beef upon first taste. Green is one of my favorite colors. My Mom’s name is Patty. My girls have curls that Irish Dancers are made of.

As you can imagine…I love St. Patrick’s Day and debauchery! I have always enjoyed the happy music, green beer flowing, and “Irish for a Day” crowd. St. Patrick’s Day is huge in Chicago. Parades and dying the river green and pubs overfilled with shenanigans for weeks leading up to March 17th. Last year I went downtown bringing along my mom and my daughters. We joined friends in parade watching, having lunch and getting our photo ops in front of the green river.

This year the girls had sport activities in the middle of the day into the evening, leaving us just a few hours for fun in between on the Sunday of St. Patrick’s Day. If I was a drinker this sports schedule would have been an inconvenience to me. Luck of the Irish, I am sober.

I made casual plans with my Irish friend to go out Saturday instead. As the evening wore on, it didn’t really work out and it got too late for me to want to go out, so I settled in for a hot shower, pj’s, and a book instead. I was bummed.  I missed my chance for adult fun with a friend. I consoled myself with the fact that it wasn’t really St. Paddy’s Day. It was just St. Patrick’s Day Eve and I could get my celebration on the next day. I would be fresh as a daisy, while the rest of the world was recovering from the night before.

The next day came. I got my work out in early and put my Kelly green on (I had been waiting all year to wear my kitchy t shirt). I put my corned beef in the crock, and was ready to get out and be Irish for the day.

My husband had other plans to attend a sports card show, so I got my daughter’s and their friends and we headed out to our favorite Irish pub. We gave ourselves extra time as we knew it would be overly crowded. We were excited to be part of the sea of green. Due to our schedule we would miss the Irish dancers, but we would be there for bagpipes and other Irish music.

When we arrived, the host was so rude to us that he verbally pushed us out, before we even got in. This was a total disappointment, since I have been going to this place on St. Patrick’s Day for 14 years.

We turned around and left and had lunch elsewhere. I got my Irish reuben, despite my continued disappointment in attempting a proper St. Patrick’s Day Celebration.

Later that evening my youngest daughter played in a Championship Soccer game. They were playing a team that had already beat them once this season and had a better record. Our team (parents and players) were so amped up and showed up ready to play. Every single girl played up to their best ability, better than they had played all season. With a zero – zero score with one minute left in the second half, my daughter Charlotte got pulled from the game, to the sidelines to put on a goalie jersey and head back in. Two words went through my mind. Oh shit.

This would mean we were going into a shoot out and Charlotte would be goalie. I had no idea what this meant, but quickly found out it’s basically rapid fire goals for each team until someone wins. The pressure was on. All the parents were looking at me, I looked out at Charlotte and give her a huge smile and two thumbs up.  Then I looked at all those amped up parents and I said, “she’s got this.” with a confident smile.

I decided right then and there, I would not let any doubt creep in. I would just believe in my girl 100%. Knowing, I didn’t really control the outcome anyway and my nerves would serve no good. I was determined to be a calm stoic, a supportive observer. Charlotte was about to get a life lesson either way.

Guess what??? Charlotte made an incredible block and her team won the championship!!!

For me this meant, I got to teach a (welcome) lesson in humility, instead of a lesson in teamwork and it’s not all your fault, knowing Charlotte would feel responsible for the outcome either way.

So what am I trying to say here?

Long story long…the bar scene didn’t work out for me on St. Patrick’s Day this year.

You know what’s better than being in a bar that smells like stale beer from the night before?

Being in the stands where your daughter makes the winning play for a championship title.

You know what I am going to do for St. Patrick’s Day next year?

Not make plans to step foot in a bar in the first place.

I can go to a parade. I can go for a walk in the spring sun with my dog wearing his little shamrock bow tie. I can invite friends over, play Irish music and serve mint milkshakes.

I can figure out a million different ways to celebrate than being rudely rejected while trying to overpay a cover charge for standing room only to get into a place to be spilled on.

So instead of “Irish I was drunk”, I say “Slainte!”

This is an Irish toast for good health and to your good health as well. It hasn’t been easy to find a way to celebrate a big drinking holiday without drinking. I am realizing my good health and yours as well, is more valuable than finding myself in a drunken stupor with strangers and waking up to a hangover.

Next year I will save myself the angst and disappointment by removing the thought that I even need to be in a bar pretending to have fun waiting in line with rude people and getting spilled on.

Being sober is a lucky charm, and having healthy, happy kids to cheer on is a pot of gold. 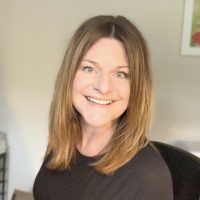