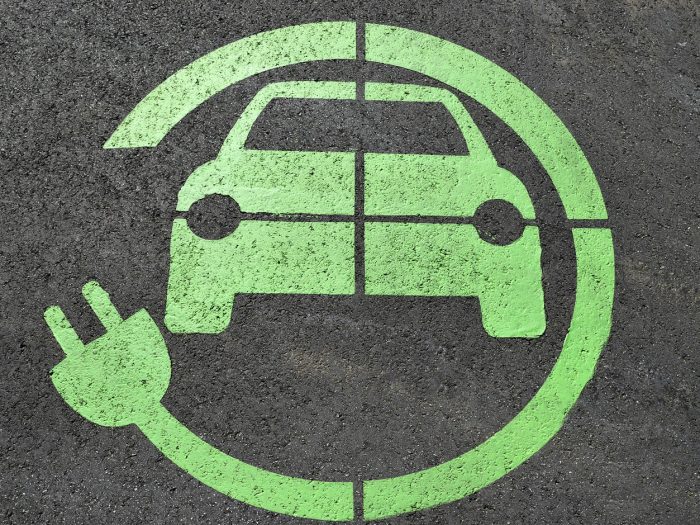 In recent times, a dark and damaging picture of humans ruining the planet has been spreading like wildfire. Both online and offline media channels show a more and more pessimistic perspective in which we seem to be the shameful reason for causing the waste crisis, air contamination, water pollution and other environmental disasters.

Most of us don’t want to admit it, others believe it will only become the future generations’ issue, still others are concerned but do not know how to act. However, it is indeed true that we have been significantly ignoring the adverse consequences of our actions.

Hope for the Better Future

No industry today can function properly without creating waste. However, it would be a faulty judgement on part of giant multi-corporations and individuals to think that no remedy can be found. There are creative solutions be put into place to avoid the adverse environmental impact of our actions. Working together with a constructive goal of making our environment cleaner will definitely bring results.

So what can be done – and is it being done? – to secure the future of our planet? Let’s dig deeper into the current and future pro-sustainable endeavours undertaken in the area of transportation, energy resources, recycling and use of waste. Implementing these changes can bring the dream about green future much closer to reality.

Dynamic Changes in the Transport Sector

The emergence of electric vehicles a few years back was a great breakthrough in the automotive sector and it sheds positive light on the future of transport. Now, more and more cars as well as trucks, buses and motorbikes are converting from being powered with fossil fuel to electricity.

Car manufacturers are looking into creating much more aesthetically pleasing and technically viable electric car models that hopefully will appeal to customers and encourage them to change their set ways. The issues related to electric batteries are being slowly solved as well. Hydrogen driven cars are just another alternative to traditional cars and they have been gaining increasingly more interest among motorists. Along with the upcoming diesel ban, this is leading the way to a positive attitude towards this type of energy source.

Lately, a new phenomenon has emerged. Millennials and younger generations are more concerned about transportation access rather than possession. This has led to the growing popularity of car sharing. It doesn’t just make you save money but also genuinely helps the environment by controlling fume emissions and the over-consumption of fuel.

Did you know that driving can be less harmful to the environment? Eco-driving is an idea that has been on the rise since the awareness of its advantages has spread. It aims at increasing the car’s safety while reducing fuel consumption and lowering tyre wear. Why should we be worried about our car tyres wearing out? If we don’t opt for proper tyre maintenance, it can result in tiny particles being left behind on the roads due to wear and tear, thus leading to higher air pollution ratio.

As for more unconventional developments, pedal-free electronic trikes have been recently introduced. They will have up to a 30-mile range and will give access to your travelling speed and other statistics through an LCD screen.

Prototypes of electric aircraft are designed and constructed to clean up the air and preserve the limited fuel supply of our planet. In many parts of the world, other means of transport have also started moving away from being fossil fuel driven to tapping more sustainable resources of fuel.

Apart from modernizing transportation, the infrastructure can be adjusted as well. Some roadways are now restructured with an eco-friendly approach, for example smart motorways built for a better and more sustainable driving experience. In the future road surfaces may be using solar or wind energy. Other futuristic ideas include the development of technologies aiming to provide carbon neutral fuel sources.

Apart from the fact that it is impossible to rely heavily on limited resources, another problem with power coming from fossil fuels is that its production emits greenhouse gases and involves bad working conditions. Clean energy manufacturers and new “green” businesses are constantly looking for new ways to produce sustainable energy. Since they are driven not by greed but by passion, we can expect great discoveries in the nearest future.

Various elements of nature or household waste can be used to produce renewable power at home. Modern families decide to install cheaper and more efficient solar panels. These can then be used to power up various parts of the battery-operated equipment in houses such as lamps, security cameras, etc.

At the same time, new startups have started looking into ways to improve the daily usage of many products. This has led to modern developments such as intelligent sinks with sensors to dispose of a limited amount of water, modern kitchens with weather-controlled appliances to grow fruit and vegetables, or small and more compact versions of a wind turbine to charge home electronic devices.

Palm oil production has been a great matter of concern for the environmentally conscious because of its disastrous impact on our planet. Not only has it been eating away rain forests and natural habitats for endangered species but its transportation and labour sourcing it have never been transparent. To top it all, palm oil is produced through abusive labour policies, often including extremely poor working conditions at unreasonable pay rates.

Such circumstances provoked massive outrage among environmentally-conscious consumers and a decline in the consumption of palm oil in recent years. Since so many people jumped on the bandwagon, the use of palm oil in food products has become widely known and publicly commented on.

However, not everyone knows how extensively it is used in the automotive industry. According to the estimates, the amount of palm oil consumed by this sector is over 16 times more annually than the food industry. Serious measures are being taken to encourage people and transportation companies to switch to a more sustainable form of fuels for transportation. Also consumers are taking the initiative and participating in community-driven movements such as #notinmytank.

There is more and more pressure to ditch the before-loved plastic items with the today’s fast-rising awareness of their adverse impact on people’s health and the environment. This step is relatively easy to implement as it requires little changes to everyday habits, without setting out a big budget, or installing special devices. The infographic below provides a few actionable tips on how to stop using plastic and recycle more.

Many brands have recognised the importance of reducing plastic waste and they’re introducing various green policies and practices. For example Lush, an organic cosmetics company, took a giant leap selling its soap bars without plastic packaging, thus discouraging the rampant use of plastics, and sold over 12,000 bars in two days. Even fashion is getting more eco-conscious as large scale manufacturers are investing big bucks in converting plastics and ocean waste into more useful clothing items.

There is no one perfect way to create a safe environment for the future generations. It’s about constant education to understand how we can make a significant difference in the long run and taking even the smallest steps to control the environmental impact of our daily actions. So let’s remember to introduce these necessary changes in our lives for a better future. Make sure you do play your part!